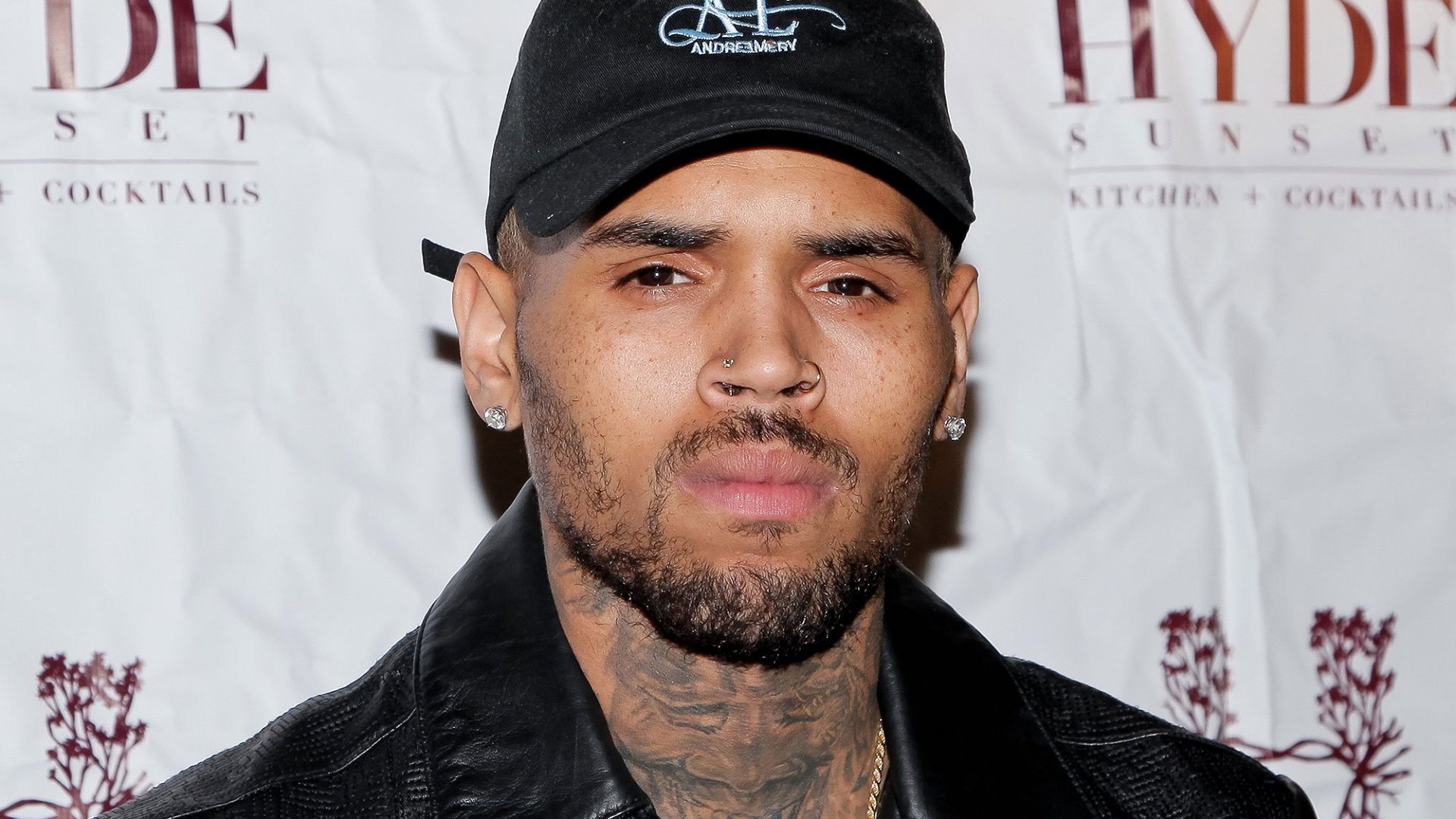 CHRIS Brown has debuted his huge new FACE tattoo of an Air Jordan sneaker. The singer, 30, showed off the inking on Instagram, and the image pays tribute to...
by Raquel Jayson February 12, 2020 169 Views

The singer, 30, showed off the inking on Instagram, and the image pays tribute to his favorite footwear.

Angling his face towards the camera for the close-up, the image reveals the sneaker etched into Chris’ red-raw cheek, its laces hanging loose.

The No Guidance rapper stunned fans with his new body art, with one writing beneath artist Ganga’s post: “Damn that’s a shoe”

Chris has multiple artwork all over his body, and his tattoos usually honor people in his life that are most important to him.

On his bicep he has Jesus Christ surrounded by music notes, in thanks to his singing talent which he thinks is a gift from god.

He has his mother’s name Joyce inked on his inner wrist, and the word FAME tattooed on his other bicep, meaning Forgive All My Enemies.

The singer is also a big fan of Anime and Manga and has a 5 stared dragon ball inked on his right leg.

But in 2016 his then fresh neck tattoo was mistaken for a portrait of his ex Rihanna.

However, his rep told US website TMZ the tattoo is a combination of a “sugar skull”, an image associated with the Mexican celebration the Day of the Dead, and a design by cosmetics firm MAC.

Chris has followed in the footsteps of a long line of stars who have put their face under the needle.

Post Malone added to his face tattoo collection with a new inking of a buzzsaw dripping with blood.

The star, who is as famous for his face tattoos as he is for his music, said: “That was me and my friend Kyle.

Post also has the phrase, “Always tired,” tattooed under each of his eyes.

“We’ve been trying to get a face piece for a long time. We were like, ‘Let’s just do it!’ I’m already ugly enough.”

And Cindy Crawford’s model son Presley Gerber shocked fans when he revealed a face tattoo on Friday, with the word ‘MISUNDERSTOOD’ beneath his right eye.

Justin Bieber turned to the same tattoo artist as Presley Gerber, JonBoy, for his facial tattoos.

The pop pixie has “grace” written in scroll above his eyebrow.  He also has a tiny crow below his left eye.

And, of course, boxer Mike Tyson has a distinctive tribal face tattoo on the left side of his face.