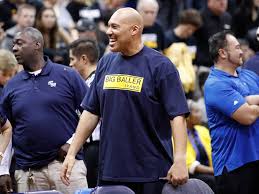 Before electing to pull his son, LaMelo, out of Chino Hills, LaVar Ball reportedly asked the school’s basketball coach to add four players to the team. Eric Sondheimer of...
by Zach Freeman October 4, 2017 519 Views 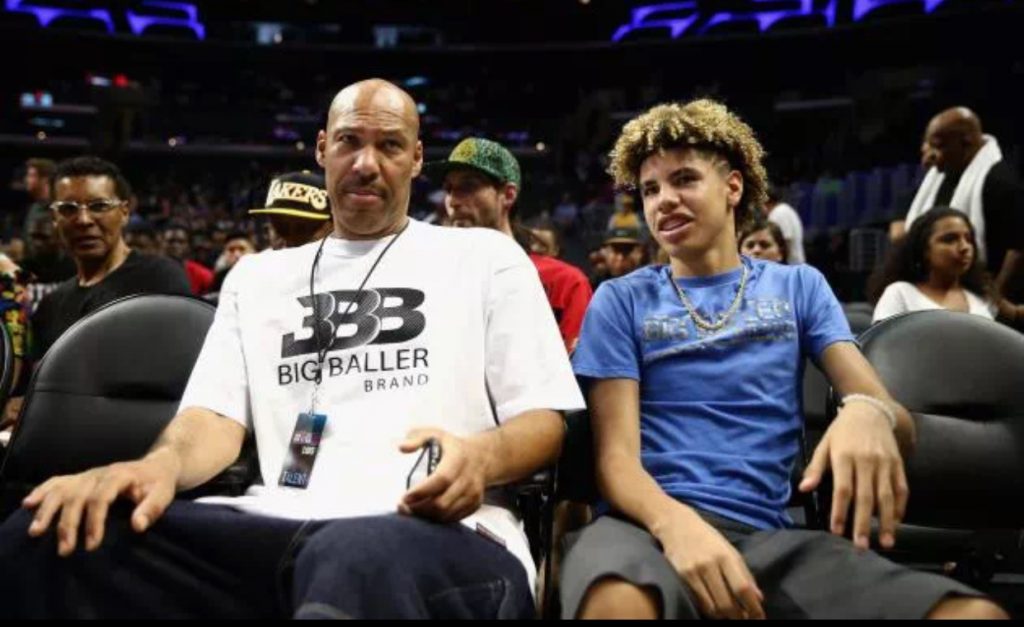 Before electing to pull his son, LaMelo, out of Chino Hills, LaVar Ball reportedly asked the school’s basketball coach to add four players to the team.

“Now Mr. Ball has decided to take his kid out of Chino Hills,” Joseph said. “We respect his decision. He and his wife have done a magnificent job with their kids.”

On Monday, Sondheimer reported Ball will home-school and train LaMelo during the next two years after pulling him out of the school.

Confrontation with first-year coach Latimore is reportedly nothing new for Ball. Jeff Goodman of ESPN noted Ball “was already frustrated” with the coach a month ago, and Ramona Shelburne of ESPN.com provided more in-depth quotes regarding his dislike of the Latimore:
The apparent problems with Chino Hills basketball coaches continue a pattern for Ball that unfolded with prior coach Stephan Gilling. According to Andrew Joseph of USA Today, the two had a confrontation about a coaching decision that led to a “season-long feud.”

While LaMelo will now be home-schooled and trained by his father, he is a 5-star prospect in the class of 2019, per 247Sports’ composite rankings. The website lists him as a hard commit to UCLA, where his older brother Lonzo went before joining the NBA and his other brother LiAngelo currently attends.

You can Rent Tiny Homes Away from the City for $125 per night!