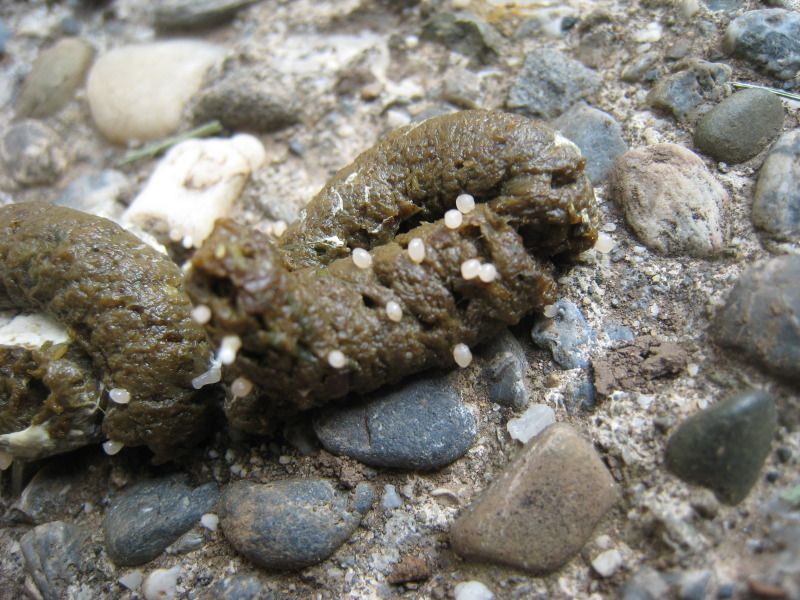 Amanda R. Wright and Besline Joseph reportedly threatened to kill the kids if they told anyone.   Two Maryland women were arrested on charges of child abuse after police...
by Zach Freeman February 6, 2018 492 Views 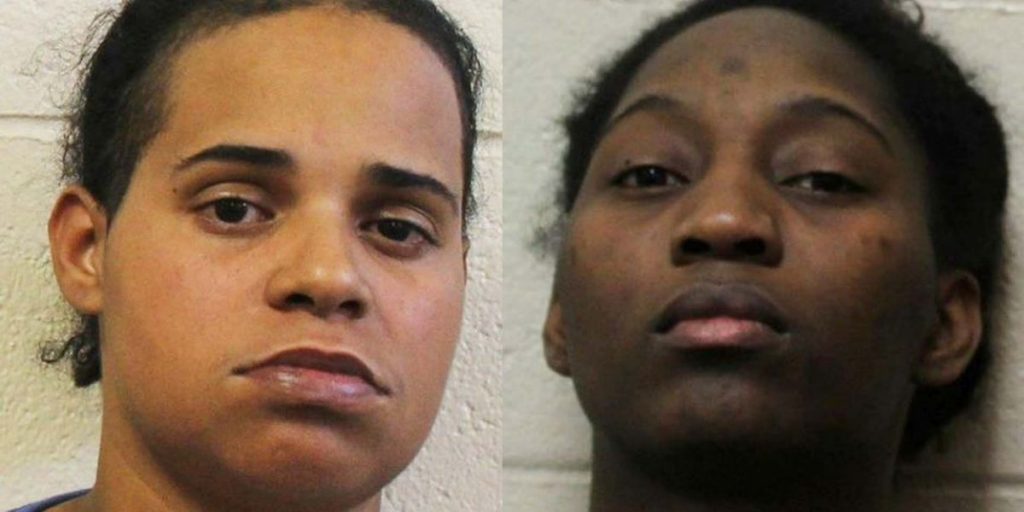 Amanda R. Wright and Besline Joseph reportedly threatened to kill the kids if they told anyone.

Two Maryland women were arrested on charges of child abuse after police discovered three children on the Eastern Shore were beaten and forced to eat dog feces in place of meals.

Amanda R. Wright, 29, and Besline Joseph, 25, have been charged with three counts each of first- and second-degree child abuse, first- and second-degree assault, reckless endangerment, neglect of a minor, stalking, use of a dangerous weapon with intent to injure, false imprisonment and one count each of causing ingestion of a bodily fluid, preventing/interfering with report of suspected child abuse or neglect, and conspiracy to commit first-degree child abuse, reported WBAL.

The children, ages 8, 9 and 10, were removed from the home by Child Protective Services officials.

According to investigators, the children lived with Wright and her live-in girlfriend, Joseph. The children, whose identities remain anonymous for protection, were reportedly beaten multiple times by both women since at least May 2017. The beatings were inflicted with hands, extension cords, belts, sticks, a stun gun and other objects, said Maryland State Police officials.

“They were also starved, being fed a diet of only bread and water and some oatmeal from time to time again. Investigators learned they were forced to eat dog feces on occasion,” Maj. Greg Shipley of Maryland State Police told reporters.

Investigators said the children were reportedly locked in closets as well as the basement of the home. The women were said to have threatened the children with death if they reported their abusive conditions.

“Child abuse is a tragedy and it is something that, unfortunately, can occur in any neighborhood. We’ve seen it recently in the national news. Now (we) see it in a community like this, in Salisbury — Mardela Springs — a very rural community in a quiet area, but it can happen anywhere” Shipley told WBAL.

Investigators are not giving out the relationship between the children and the women in order to protect the children’s identities.