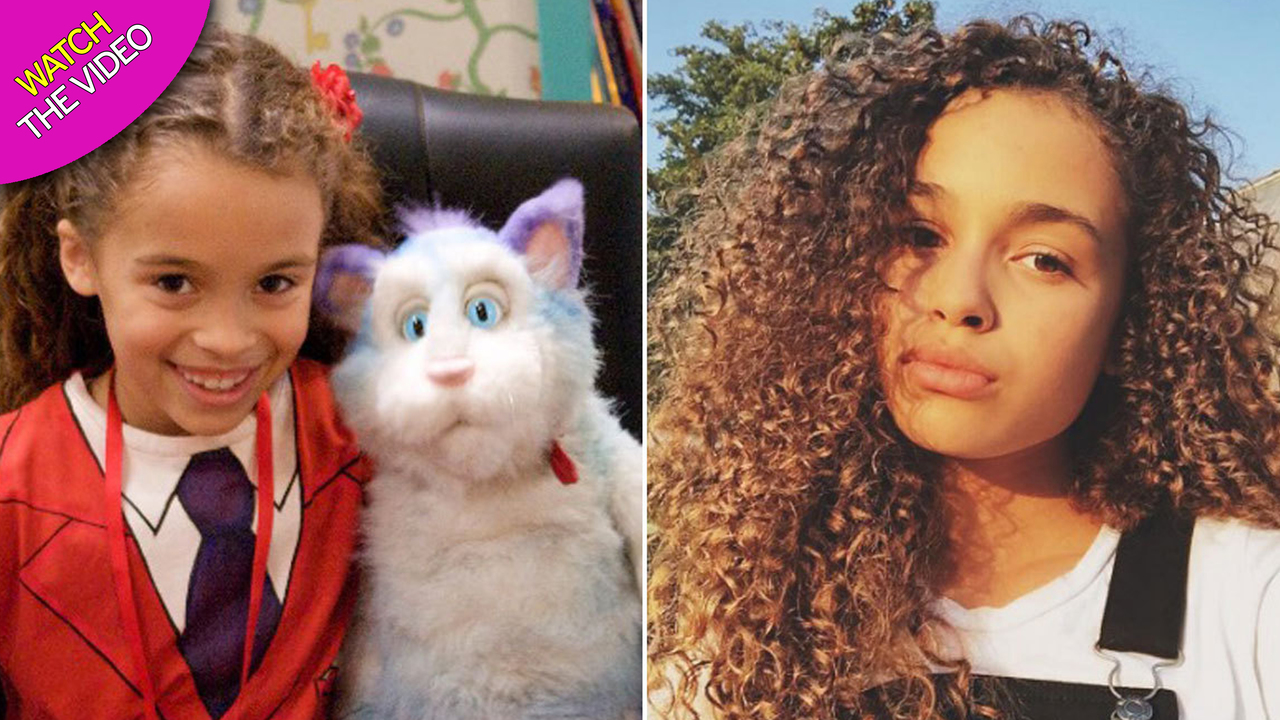 VIEW PHOTOSInstagramCelebrity Deaths of 2019 The 16-year-old rising star was found hanged in April of this year. Mya-Lecia Naylor killed herself, but didn’t mean to. A British coroner has...
by Zach Freeman September 9, 2019 688 Views

The 16-year-old rising star was found hanged in April of this year.

Mya-Lecia Naylor killed herself, but didn’t mean to.

A British coroner has ruled the 16-year-old’s death as misadventure, after the teenage actress hung herself in April.

The South London Coroner’s Court heard on Monday that the rising star had been stressed over upcoming exams, and had been grounded and banned from attending a party just before she took her life.

Her father Martin Naylor claimed the CBBC star was trying to make a point in a “silly spur of the moment”, insisting there was no way she really intended to go through with it.

“She had not been her normal self … she was stressed about her exams,” he said, according to the Daily Mail. “She knew she needed to get on with her revision and she had plans scheduled out for her revision.”

“I honestly believe she was just making some sort of point. I genuinely believe she did not mean to do it. It was a silly spur of the moment thing. She clearly had plans for the future.”

He recalled seeing her for the last time, when he got up for a run at 7:30 a.m. on the morning of her death.

“Mya had come out from the bathroom and I could tell she was not happy. She pushed past as teens do, and I just thought it was a moody morning,” he said. “She wasn’t a moody teenager at all. She would joke about being moody, normally.”

“She was possibly trying to make a point. I honestly believe, maybe because she was grounded, but I believe she didn’t mean it. If she knew something different… unfortunately what she used worked very well. I don’t think she meant to do it. It was a spur of the moment.”

He added: “If you look at her social media, you could see she had a lot planned for the future. She was keen to get back to the acting. Other than the worry from the school, she was a happy child. She had everything she wanted to have.”

“I don’t think that the exams warranted that reaction. We had said to her GCSEs are important but nothing is as important as you. Don’t get too stressed about it. It’s not worthy of being too stressed. I believe it was a spur of the moment silliness.”

During the hearing, the coroner also asked about what the family were watching on TV the night before; Mya’s mother’s statement had mentioned they had watched a cartoon in which a character takes their own life.

“I do not believe she would see something and then want to reenact it,” Mr Naylor said. “She never talked about harming herself.”

Toxicology reports found no evidence of drugs or alcohol in her system; searches through her devices and social media accounts did not raise any red flags either.

In his ruling Assistant Coroner Toby Watkin found the teen “did not intend to end her own life”, concluding her death was by misadventure.

“This is a form of accidental death. Death by misadventure indicates although the deceased deliberately carried out the acts, they did not intend to bring about their death,” he said.

‘My conclusions are Mya-Lecia Naylor died at Croydon University Hospital from fatal pressure to her neck. I find she did not intend to her own life. By all probabilities, I find she died by misadventure.”

Mya was the star of children’s shows “Millie Inbetween” and “Almost Never”; her big screen credits include 2012’s “Cloud Atlas”, where she shared the screen with Tom Hanks.

TV One Is Ready To Tell Us What Has Been Going On Behind The Scenes W/ Tisha Campbell, Tyra Banks, LisaRaye McCoy, Niecy Nash, Lamar Odom and More