Mike and Carol Bruno did everything right to avoid Covid-19. They refrained from hosting the big, traditional family gatherings they were used to. They stuck to phone calls and video conferences with family even though they didn’t live far away.But a simple family visit to get a haircut claimed both of their lives.The Brunos were married nearly six decades before they passed away from the virus, their son Joseph Bruno told CNN. The Chicago couple, who died 10 days apart, are now among the more than 337,000 people who have died from coronavirus in the US.Bruno hopes his family’s grief serves as an important reminder of how easy it can be to contract Covid-19, no matter how safe you are.

“Even when we thought we did everything right, we still got it,” Bruno told CNN.

In late November, Bruno’s mother, Carol Bruno, came over to his apartment with his sister so his sister could give him a haircut. Prior to the visit, his sister, who works in a salon, had taken a Covid-19 test which had come back negative. She had also quarantined for three to four days — a sign the family took to mean that it was safe to be around her.

Do you want the news summarized each morning?We’ve got you.Sign Me UpBy subscribing you agree to ourprivacy policy. His mother, on the other hand, hadn’t been out much during the pandemic at all. Throughout the visit, which lasted about 40 minutes, the Brunos wore masks and avoided hugs, Bruno explained. They also made sure their mother sat next to the windows which they had opened as an extra precaution. A day after the visit, Bruno’s sister started displaying symptoms of Covid-19. Mother and son started feeling unwell soon after.

One visit turns into tragedy

Carol Bruno, the mother, was admitted to the hospital on Thanksgiving Day, but was discharged that week as her condition improved. Two days later, she returned to the hospital where she was put on a ventilator. Then, her husband got sick. Mike Bruno didn’t even accompany his wife and daughter to see his son, but started experiencing symptoms and was admitted to a hospital about two weeks after Thanksgiving, according to Bruno. A day after her husband was put on a ventilator, Carol passed away. Nine days later, two days before Christmas, Mike followed. “I think the thing that gives us peace is knowing that my dad didn’t know my mom passed away,” Bruno told told CNN affiliate ABC7.All it took was a simple choice after months of caution, a choice they thought was safe.”Had I made that sacrifice and, you know, didn’t spend, you know, 30-40 minutes with my mom — they would still be here,” Bruno said. 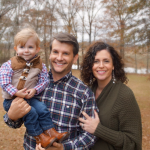 This 8 Year Old Committed Suicide Because Of School Bullies 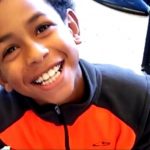 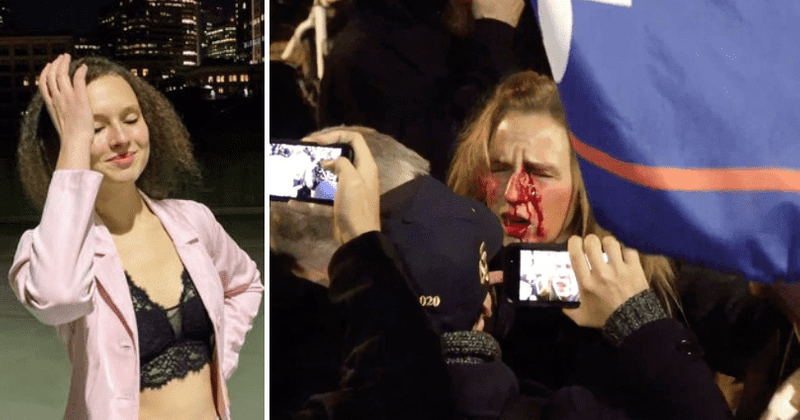 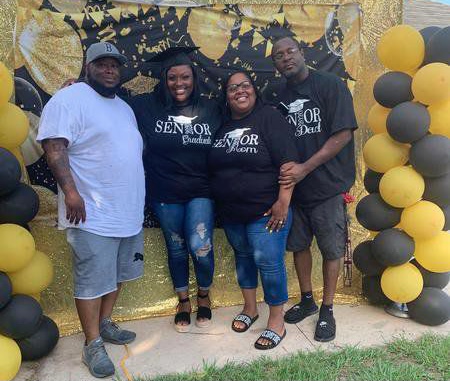 Valdosta, Georgia Husband Took His With To Daytona Beach To Celebrate Her Birthday She Has Now Died From Covid-19 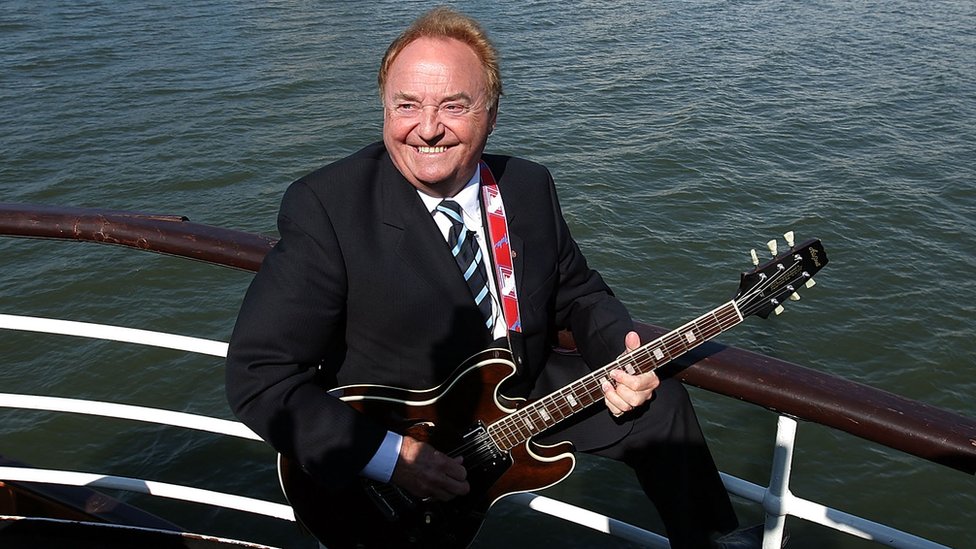