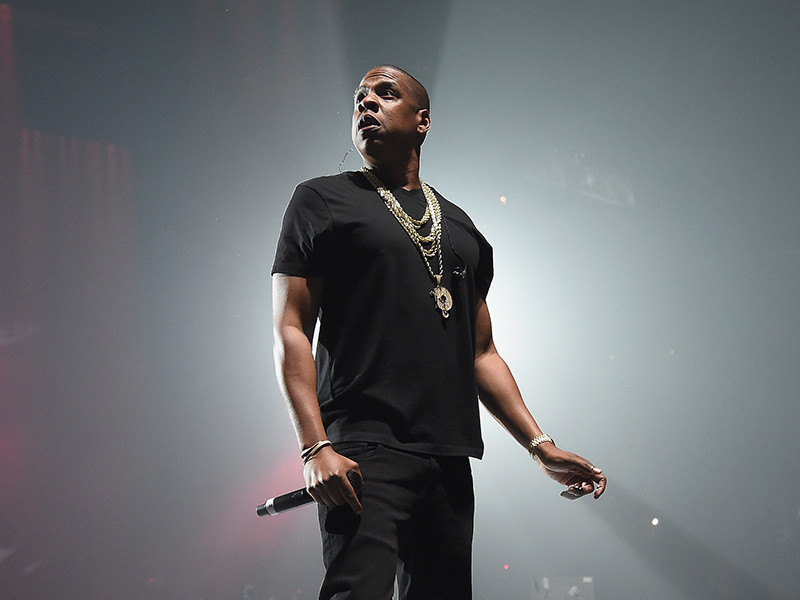 Check out Jay-Z @S_C_ giving a shout out on twitter to the entire rap game!

After becoming the first rapper ever inducted to the Songwriters Hall of Fame, Jay Z let off a string of 13 tweets. He did not thread them. As you may...
by Katricia Brown June 17, 2017 641 Views 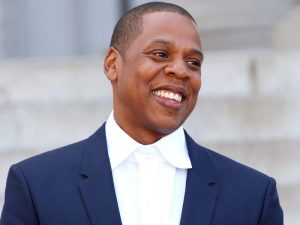 After becoming the first rapper ever inducted to the Songwriters Hall of Fame, Jay Z let off a string of 13 tweets. He did not thread them.

As you may have heard, the world is going on maternity leave. Beyoncé’s hair stylist Chuck Amos posted a grainy photo of the two of them together to Instagram on Tuesday, and though that wasn’t much, it was enough. Beyoncé may be in labor, and a substantial number of people are at a loss for what to do with their hands. In completely unrelated news, you may have further heard that Jay Z — now known colloquially and somewhat fairly since Lemonade as “Beyoncé’s husband” — was tweeting Thursday night:

In 2012 Jay Z became the first rapper to headline Carnegie Hall while wearing a white Tom Ford dinner jacket and Ray Ban wayfarers inside. (Or, I should say, the first rapper to headline Carnegie Hall, period; I just really liked that look. It’s second only to the Afghan scarf he wore when he gave Noel Gallagher the proverbial finger onstage at Glastonbury in 2008, whereJay’s headlining was similarly unprecedented.) In October 2016, Jay became the first rapper to be tapped for the Songwriters Hall of Fame — in a class of nominees that boasts the likes of Cat Stevens, George Michael, and Madonna. On Thursday, Jay became the first rapper inducted, and he let fly a string of 13 tweets thanking a list of more than 90 rappers who inspired him along the way. From the Marcy projects to the White House and finally the annals of modern history.

Jay is not exactly an active Twitter user and, three years shy of 50, (a great but) also an old. He did not thread the 13 tweets. Despite having joined the platform in November 2008, Mr. Carter doesn’t know where the reply button is because he’s “new on this.” His list of thank-yous includes rap’s forebears: Big Daddy Kane, KRS One, Rakim, Chuck D, and the women who broke down its walls, including Queen Latifah, MC Lyte, and Lauryn Hill. It also includes mainstays in the discussion of all-time greats like Biggie, Pac, and Big L, and defaults in top-five discussions like Andre 3000 and Kendrick Lamar. He shouted out a few once-rivals — Nas and Cam’ron come to mind — and remnants from the earlier Roc La Familia days like Jaz-O, Freeway, and Young Chris. Missing here is Young Neef, the other half of the Young Guns rap group, who must have felt a chest pain comparable to Kanye West’s upon seeing where he placed, which was between Common and Drake. (Acceptance speeches don’t really have “places” per se but they also do, don’t they?)

Jay shouted out all of the West Coast legends, the original Atlanta trap stars, just about all of the Hot Boyz, including B.G., as well as Beyoncé, who, lest we forget, is also a rapper. But what’s sure to send old heads like my esteemed colleague Donnie Kwak (who once told me that he gave up on rap after The Black Album came out in 2003) into full-body convulsions is Jay’s inclusion of some of rap’s new avant-garde. Future, Young Thug, Quavo, Travi$ Scott, and Playboi Carti all made it into Jay’s rap pantheon. As did Detroit newcomer Tee Grizzley, whom Jay Z thinks has the “best song out.” What I can’t seem to parse is whether he’s talking about “No Effort” off of Grizzley’s debut album, My Moment, which would be a correct answer …

… or his storyful a cappella freestyle following a recent interview with the L.A. Leakers, which would also be a correct answer …

.@Tee_Grizzley went in on this new freestyle

Or “First Day Out,” the song that newly bald LeBron James was squatting to on Thursday, which would also be a correct answer. So, yeah. Listen to more Tee Grizzley. (Mac Miller nice too, though.)

In truth, as well as in his own eyes it seems, Jay Z’s induction into the Songwriters Hall of Fame isn’t just a crowning achievement for the man himself, but also for [Theophilus London pressing “send” voice] The Culture, writ-large. Jay Z is, pound-for-pound, the best to ever come around here. And that’s excluding nobody — look what he embodies!

Who else could have maybe sorta perhaps gotten the 44th president of the United States in on their children’s gender reveal in the midst of a tweetstorm?