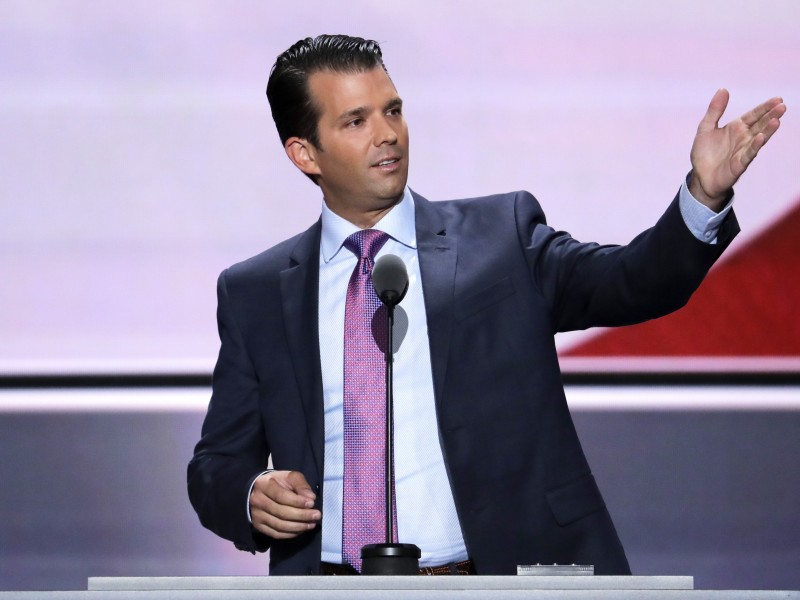 In a column published Thursday night, Krauthammer said that the “Russian scandal has entered a new phase, and there’s no going back.” Krauthammer, a Fox News contributor, wrote that he...
by Joy Smith July 14, 2017 732 Views

In a column published Thursday night, Krauthammer said that the “Russian scandal has entered a new phase, and there’s no going back.” 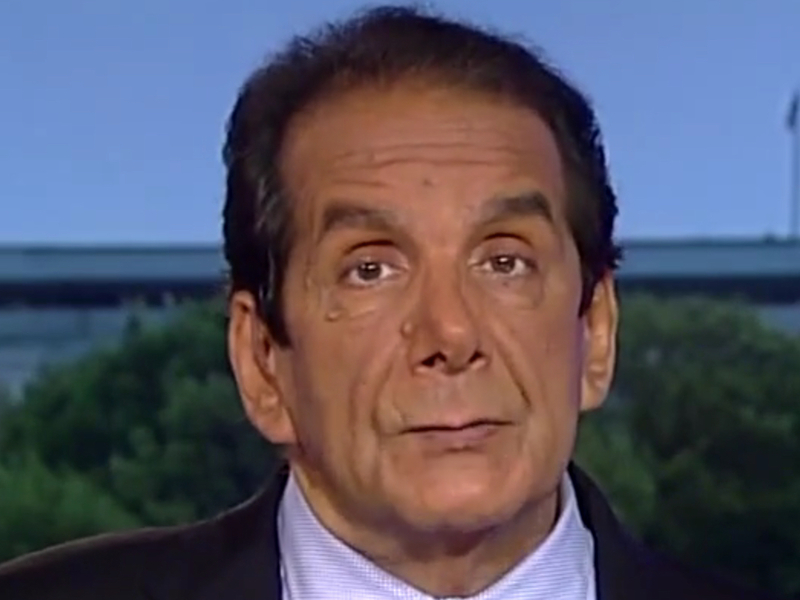 Krauthammer, a Fox News contributor, wrote that he has long been a skeptic of charges of collusion between the Trump campaign and the Russian government, but that he was “open to empirical evidence.”

Following a revelation this week about emails between Donald Trump Jr. and a business associate who helped arrange a meeting with a Kremlin-connected lawyer, Krauthammer wrote that the “evidence is now shown.”

“This is not hearsay, not fake news, not unsourced leaks,” Krauthammer wrote. “This is an email chain released by Donald Trump Jr. himself.”

One by one, President Trump’s surrogates have dismissed a report by the New York Times showing emails between Trump Jr. and a business associate who indicated that the Russian lawyer had compromising information about Hillary Clinton. Just before the Times published the story, Trump Jr. released the emails himself.

Conway and various other Republicans have insisted the same: that this week’s revelations do not prove “collusion.”

Even some of the President’s critics on the right, like former White House press secretary Ari Fleischer, were quick to say that although the meeting with the Russian lawyer suggests “bad judgment” on the part of Trump Jr., it did not provide evidence of collusion.

Krauthammer has differed from many of his fellow conservatives and Fox News colleagues with his steady criticism of Trump, although he offered praise for the President’s speech earlier this month in Poland. Throughout the presidential campaign, Trump responded to Krauthammer’s criticisms with name-calling.

But there aren’t many on the right who share Krauthammer’s concerns about Trump, or the Russia investigation. Polls show that Trump’s approval rating among Republicans continues to hover around 85-90%, while some of the President’s erstwhile conservative critics have warmed up to him.

Man’s tongue bitten off after he tried to rape woman