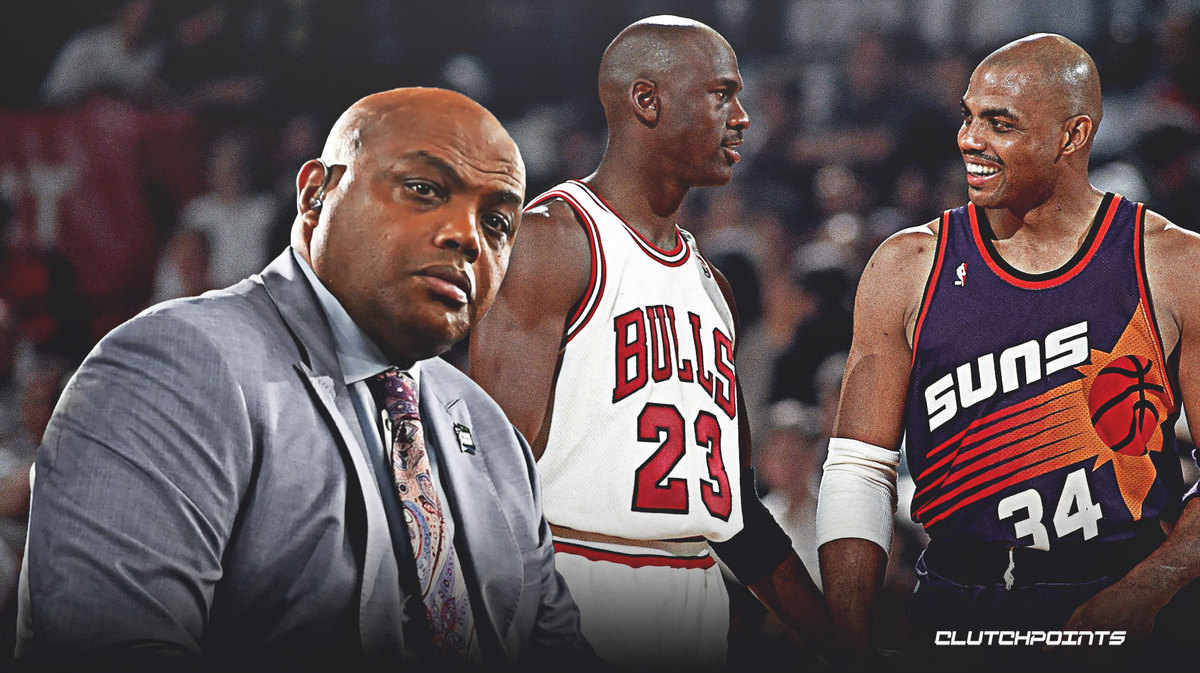 Charles Barkley Wants To Fix His Relationship With Michael Jordan

The rift allegedly began when Charles Barkley criticized Michael Jordan when he was general manager of the Charlotte BobcatsBy Jason Duaine Hahn May 06, 2020 03:34 PM After seeing the camaraderie...
by Raquel Jayson May 7, 2020 452 Views

The rift allegedly began when Charles Barkley criticized Michael Jordan when he was general manager of the Charlotte BobcatsBy Jason Duaine Hahn May 06, 2020 03:34 PM

After seeing the camaraderie shared between players on the “Dream Team” in last weekend’s episode of The Last Dance, it may surprise NBA fans to know that the friendship between legends Michael Jordan and Charles Barkley has fractured since that time.

In an interview with ESPN Radio, Barkley — an analyst on TNT’s Inside the NBA — admitted that he feels “sadness” that he and Jordan haven’t spoken in years, ever since he criticized the six-time champion about his choices as an executive for the then Charlotte Bobcats.

“The guy was like a brother to me for, shoot, 20-something years,” Barkley said on Tuesday. “At least 20-something years. And I do, I feel sadness. But to me he’s still the greatest basketball player ever. I wish him nothing but the best. But, there’s nothing I can do about it, brother.”

The comments that kicked off the feud came eight years ago when Barkley accused Jordan, then a part-owner of the Bobcats, of hiring people who would not disagree with his decisions. “I love Michael, but he just has not done a good job,” Barkley said at the time. The Bobcats had a 4-29 record when Barkley made the comments on TNT.

The new myWW™ program is personalized to you — to help you stay on track through it all. Join now and Save 55% with $0 Down! Restr. apply.From WW, Weight Watchers Reimagined

“The thing that bothered me the most about that whole thing, I don’t think that I said anything that bad,” Barkley told ESPN Radio of the rift. “I’m pretty sure I said, ‘As much as I love Michael, until he stops hiring them kiss-a—es, and his best friends, he’s never going to be successful as a general manager.’ And I remember pretty much verbatim I said that.”

Barkley then expressed frustration that Phil Jackson, Jordan’s coach during all of his six championship runs on the Chicago Bulls, allegedly made similar comments about Jordan’s performance as an executive, but their relationship remains a healthy one today.

“Listen, if you’re famous, and Michael at one point was the most famous person in the world, everybody around you is either on the payroll or letting you buy drinks and dinner and flying around on your private jet,” he explained. “Very few of your friends are going to be honest with you.”

Barkley said it would also be dishonest if, as a studio analyst, he did not give his true opinion of Jordan’s performance.

“But I thought that was one of the reasons we were great friends. Like, ‘I can ask Charles anything and I know he’s going to give me a straight answer.’ “

“But part of my job [as an analyst] is, because I can’t go on TV and say ‘Another general manager sucks’ and then just because Michael’s like a brother to me say ‘He’s doing a fantastic job.’ That would be disingenuous,” he continued.

In 2010, Jordan became the majority owner of the Bobcats and soon rebranded the team back to its former Hornets identity. They last made the playoffs in 2016.