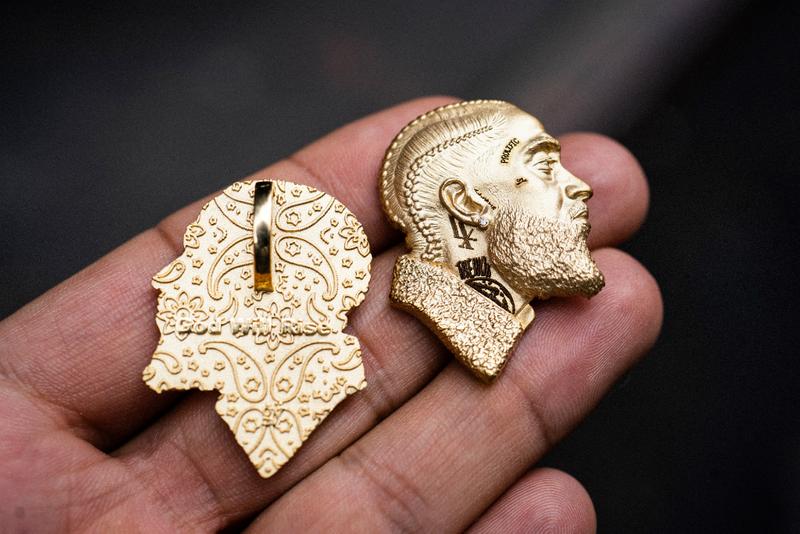 Charlamagne Tha God recently made the sweetest move. The Breakfast Club radio host decided to send Lauren London some love by gifting her an incredibly detailed pendant to pay...
by Joy Smith May 13, 2019 267 Views 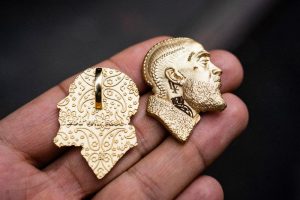 Charlamagne Tha God recently made the sweetest move. The Breakfast Club radio host decided to send Lauren London some love by gifting her an incredibly detailed pendant to pay tribute to her late boyfriend, Nipsey Hussle, according to Page Six and Hypebeast.

The gold pendant of Nipsey’s face was created by expert Jeweler, Greg Yuna, a.k.a Mr. Flawless, who has also designed pieces for celebrities like Drake, Victor Cruz, and more. 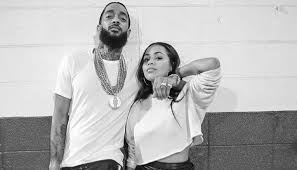 While Charlamagne hasn’t spoken out on his latest move, Yuna spoke with HypeBeast and explained how thrilled he was to create something in honor of the rapper, who he met once but had the “utmost respect” for the “phenomenal artist.”

“I originally wanted to make a tribute piece regardless of being approached, but to make one with this purpose was even more fulfilling,” the jeweler told Hypebeast.

He added that he picked a photo of Hussle that would be “suitable and iconic” and then created a detailed CAD so that the piece could be 3D-printed and covered in gold, and lasered with all of Nipsey’s tattoos; attached with a diamond placed in his ear. 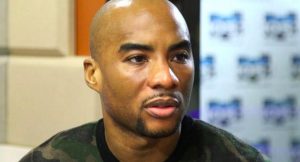 As we previously reported, Nipsey Hussle was gunned down in front of his Marathon store in Crenshaw. Since his death, fans and close celebrity friends have been making sure to send all their love and support to Lauren and Nipsey’s family as they deal with the tragic loss.

Two of Damon Dash’s exes are now suing Daniels to get their cut of the millions!