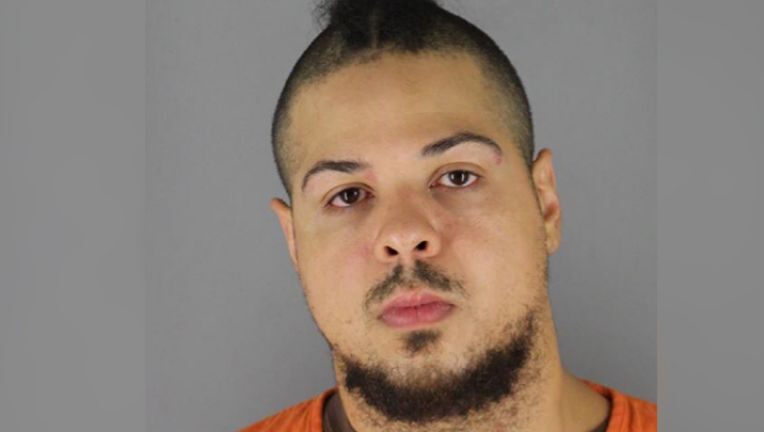 Winston Hicks, 30, is facing manslaughter charges for allegedly putting a heavy quilt on his infant daughter’s face in the middle of the night, killing her. A 30-year-old has...
by Zach Freeman December 11, 2019 213 Views

Winston Hicks, 30, is facing manslaughter charges for allegedly putting a heavy quilt on his infant daughter’s face in the middle of the night, killing her.

A 30-year-old has been charged with manslaughter after a witness said the man drunkenly put a heavy quilt on his infant daughter’s face to stop her from crying in the middle of the night, killing her.

According to charges filed by the Hennepin County Attorney’s Office, Winston Hicks, of Minneapolis, has been charged by warrant after his nine-week-old daughter’s death on Aug. 3.

Police first found the infant not breathing after 8:30 a.m. that morning in an apartment on the 3400 block of Central Avenue in Northeast Minneapolis.

A witness in the home that morning said Hicks, the mother and she were all using cocaine and drinking the night prior. Hicks was drunk and was the only person sleeping in the room with the baby. The witness said Hicks killed the baby by covering the girl’s face with the quilt to stop the crying.

The child was pronounced dead at the hospital.

Police say the apartment was in “squalor,” pointing to garbage and dirt that covered most of the residence.

In an interview with police, the infant’s mother said she was drinking and smoking marijuana that evening and woke up to the child crying around 1:30 a.m. She put the baby in a bassinet in the bedroom and went back to sleep in the living room. Hicks was sleeping in the bedroom, according to the criminal complaint.

The next morning, the mother said she woke up to the sound of Hicks vomiting in the bathroom. She went to check on the baby and saw a large, quilted blanket covering the infant’s face. The child was not breathing and had been foaming at the mouth. The mother quickly called 911.

She told police the baby must have pulled the blanket from the nightstand on top of her, but investigators noted that was improbable because the nightstand was cluttered with objects, including an undisturbed glass of water.

The baby’s official cause of death was asphyxiation.