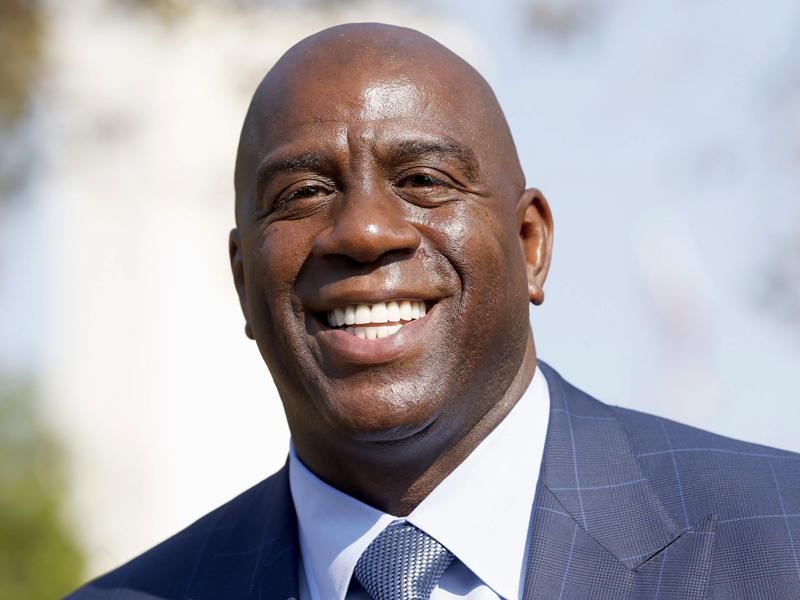 Celtics, Lakers, and 76ers have plenty riding on the NBA Lottery!

NEW YORK (AP) — Paul Pierce, Kevin Garnett and Steve Nash are gone, though on Tuesday they won’t be forgotten. The former All-Stars have as much to do with...
by Katricia Brown May 16, 2017 502 Views 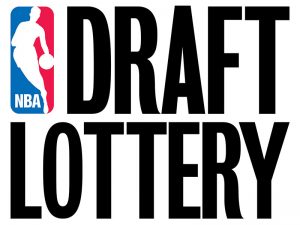 NEW YORK (AP) — Paul Pierce, Kevin Garnett and Steve Nash are gone, though on Tuesday they won’t be forgotten.

The former All-Stars have as much to do with this NBA draft lottery as the players of tomorrow.

The Boston Celtics can benefit in a big way from trading two former champions, while the Los Angeles Lakers hope a failed trade for one point guard won’t cost them a shot at another.

Even though the Celtics will play in the Eastern Conference finals this season, they have a 25 percent of landing the No. 1 pick. The Lakers had the NBA’s third-worst record in the league but are in danger of not having a lottery pick at all if the balls bounce the way the odds say they will.

A look at some of the teams to watch Tuesday, and how they got in their spot:

CELTICS: When Boston sent Pierce and Garnett to Brooklyn as part of a draft-night trade in 2013, the Celtics not only acquired the Nets’ first-round picks in 2014, 2016 and 2018, but also the right to swap first-round selections in 2017. The timing couldn’t have worked out better, as the Nets tumbled all the way to the worst record in the NBA this season. Boston can select no lower than fourth in the June draft.

LAKERS: Nash and Dwight Howard were on the cover of Sports Illustrated in 2012 after the Lakers acquired the two stars in separate trades, but Nash made it through just 65 games over two seasons because of back problems. The Lakers only get to keep the pick they dealt to Phoenix as part of the deal if it lands inside the top three on Tuesday — and there’s about a 53 percent chance it won’t.

76ERS: The winners of last year’s lottery will really “Trust the Process” if they win even bigger Tuesday. If the Lakers fall out of the top three, their pick goes to the 76ers, who would get it from Phoenix per terms of a three-team trade with Milwaukee at the 2015 deadline. And since it starts in the No. 4 spot with its own pick, Philadelphia can arrive at next month’s draft potentially owning a pair of top-four selections.

PELICANS: New Orleans made a big move in February when it acquired DeMarcus Cousins from Sacramento, and now the Pelicans will figure out how costly it was. Their pick is only top-three protected, so if the Pelicans don’t move up from the 10th spot into the top three spots, the pick goes to the Kings.

MAVERICKS: Dallas is in pretty unfamiliar territory even being in the lottery, where it has appeared just one other time since 2000. The Mavericks start the night in the No. 9 spot and are hoping to move into the top three for the first time since taking eventual co-Rookie of the Year Jason Kidd in 1994.