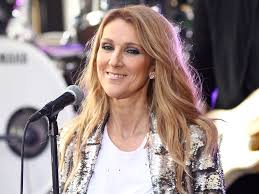 Celine Dion Returns to the Stage After Surgery, ‘Back at the Top of Her Game’

Celine Dion is back! The 50-year-old singer returned to her residency at The Colosseum at Caesars Palace in Las Vegas on Tuesday night, after canceling three weeks of shows...
by Zach Freeman May 23, 2018 886 Views 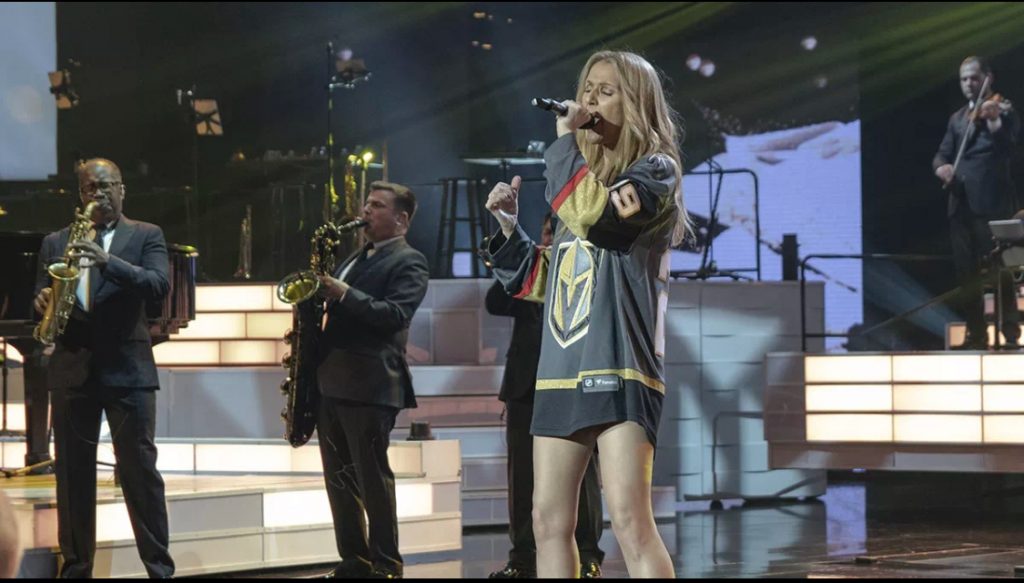 Celine Dion is back!

The 50-year-old singer returned to her residency at The Colosseum at Caesars Palace in Las Vegas on Tuesday night, after canceling three weeks of shows in late March to undergo and recover from ear surgery.

Dion acknowledged her health setback, but noted how happy she was to return to the stage.

“You know, it’s been a while since we’ve done a show. I had a little health issue – don’t we all,” Dion told the audience. “But I have to tell you, I’m extremely happy to be back. The stage is kind of my home away from home and I have to admit I can barely stand on my feet tonight as I am a little bit nervous.”

“It doesn’t matter how long you’ve done a show. Every time you do a show you get nervous and I do have butterflies tonight,” she continued. “You wonder, ‘Will the people still come? Are they gonna say, ‘What if she cancels tonight?’ Will they stay home?’ I don’t take anything for granted. You can see so many shows in Vegas and I’m so very grateful.”

With her return, Dion debuted her new song, “Ashes,” from Deadpool 2.
The Canadian music icon also rocked a hockey jersey at one point, showing off her long legs.

On March 21, Dion’s team announced on Facebook that the singer had been dealing with a condition in her middle ear known as Patulous Eustachian tube, which causes hearing irregularities and makes it extremely difficult to sing. As a result, she had to cancel her Vegas performances from March 27 to April 18 to undergo a minimally invasive surgical procedure.

Cut to a few weeks later, a source tells ET that Dion is recovered and has “bounced right back and she’s thrilled to return to work.”

“There’s no doubt Celine is happier when she’s performing, and any time she takes off time from her Vegas residency she misses her fans,” the source says. “She was having a difficult time during her final shows due to her hearing, so now she is relieved to be back at the top of her game. She’s had time to rest and recuperate.”

“Celine of course missed her Vegas residency while she was away and feels like she can finally make up for the dates she’s had to cancel,” the source adds. “The last thing she wanted was to disappoint her fans and of course has plans to make it up to everyone. She was a little nervous Tuesday for her first night back, but of course her fans went wild and loved her performance. She got a standing ovation!”

According to the source, there’s no stopping Dion. “She is a true warrior and is ready for the Vegas stage,” the source says. “She is already talking about touring half-way around the world.”

The source also notes that Dion’s kids – 17-year-old Rene-Charles and 7-year-old twins Eddy and Nelson – were a source of a support while she was recovering.

“Celine is very close to her kids and they have been by her side for the tough part and while she has made a full recovery,” the source shares.

Celine is also very proud of her oldest son’s recent venture into rap music. Rene-Charles, who goes under the name Big Tip, hit the top of the R&B and Soul chart for “New & hot” on SoundCloud earlier this month after releasing remixes of The Weeknd’s songs “Sidewalks” and “Loft Music.”

“She has also been very supportive of her son’s work,” the source says. “He is a rapper, she realizes he is his own person. Her biggest fans have suggested she do a duet with her son and while she’s open to the idea, she wants him to stand on his own and make a name for himself first.”

Earlier this month, Dion debuted the hilarious music video for “Ashes,” which features Deadpool performing an interpretative dance. Watch below: