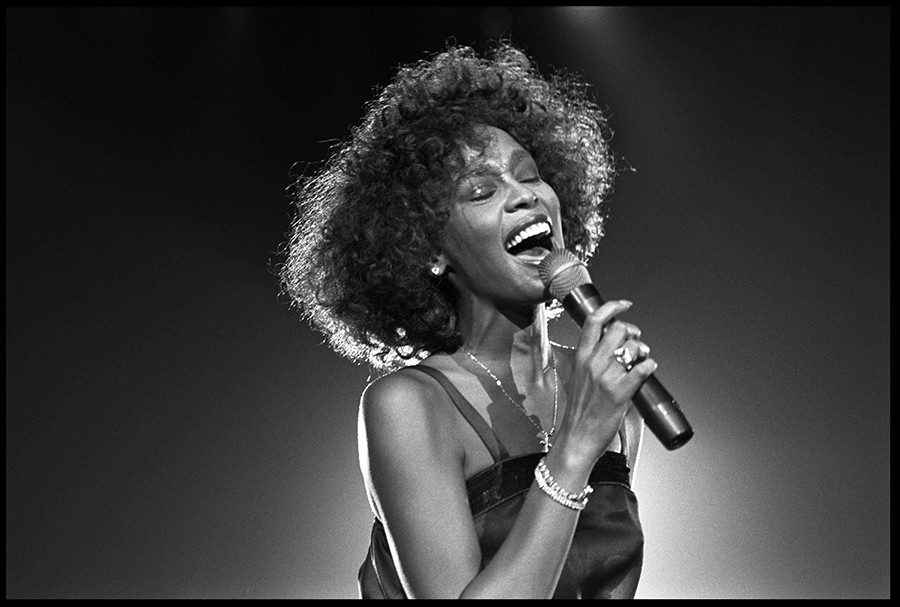 Celebs are wishing Whitney Houston a Happy 54th Birthday to the queen!

Seven years after she died, fans paid tribute to music legend Whitney Houston on what would have been her 56th birthday. Houston was born on August 9 and grew...
by Joy Smith August 9, 2019 226 Views

Seven years after she died, fans paid tribute to music legend Whitney Houston on what would have been her 56th birthday.

Houston was born on August 9 and grew up in Newark, New Jersey, before rising to international fame and reaching a level of success in the music industry rivaled by few. Although she passed away in 2012, her influence on music lives on and Houston remains one of the most successful female artists of all time.

On Friday, singer Jennifer Hudson posted a video on Instagram of herself singing the “Happy Birthday” song and noted in the caption that so many special Leos, referencing the astrological sign, impacted her life in “the most beautiful ways.” One of those special people was Houston and Hudson dedicated the song to all the “beautiful leading Leos out there.”

In a second post on Instagram, Hudson paid tribute to Houston specifically, calling her “the voice.” Hudson also quoted Houston’s song, “You Were Loved.”

Songwriter Diane Warren, who has written multiple number one songs, called Houston the “greatest singer of her time” and posted on Twitter that she missed the singer. Over the years, Houston wrote several songs with Houston including, “You Were Loved,” “I Bow Out” and “I Didn’t Know My Own Strength.”

DJ Bear Grillz characterized her as a “queen” and gospel singer Jahméne wrote on Twitter that Houston had it “all,” including “the heart, the looks and the undeniable voice.”

In May, Houston’s estate announced that an album filled with unreleased music could be coming out, a Broadway musical was possible and there could be a hologram dedicated to Houston. Tentatively titled, An Evening With Whitney: The Whitney Houston Hologram Tour, BASE Hologram CEO Brian Becker told The Rolling Stone that along with a hologram, the concert would feature a band, backup singers and dancers, as well. 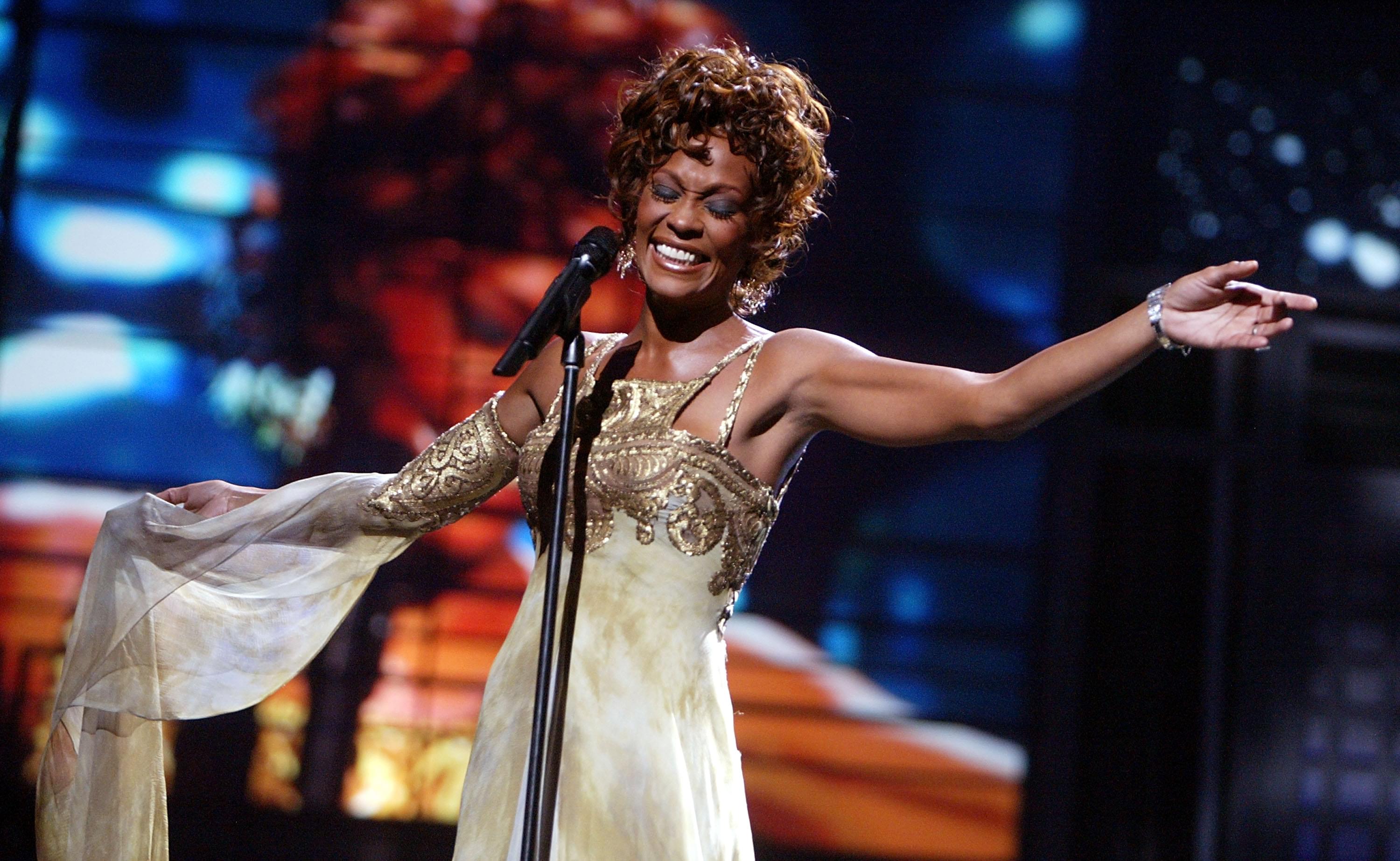 “Whitney was a groundbreaking icon with a transcendent style that evoked emotions in a way very few artists can. To be involved with something like this which will honor her memory in such a unique way is a dream,” choreographer Fatima Robinson told The Rolling Stone. “The show is going to be a tribute to her grace, her charisma and her passion for music.”

Tour dates have not been announced yet, but Rolling Stone said the show should begin in early 2020.

Tiger Woods withdraws from PGA Tour event with side strain!