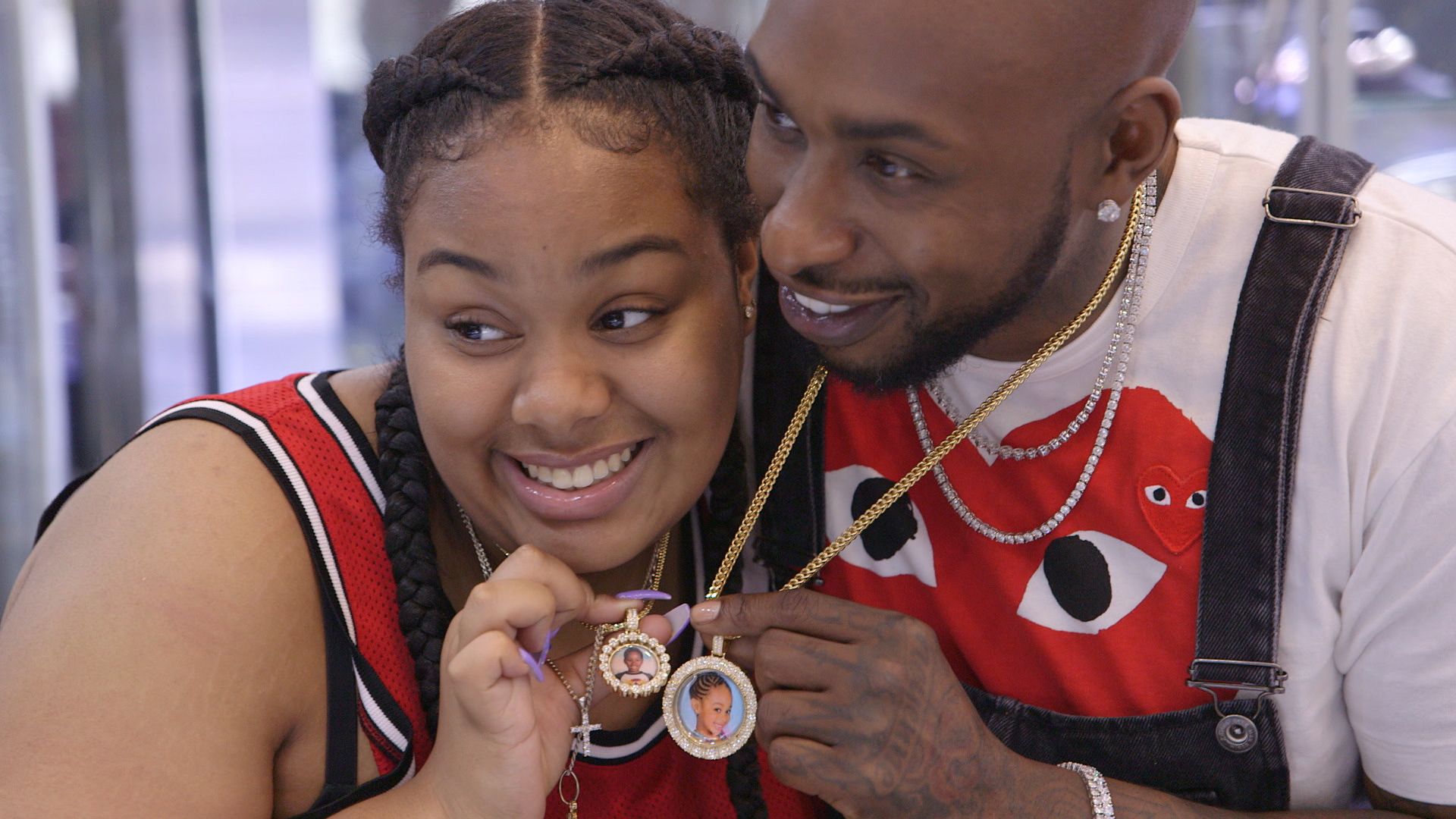 Ceasar Emanuel of VH1’s Black Ink Crew has been accused of being physically abusive towards his 16-year-old daughter. On January 2, 2021, his daughter Cheyenne made the accusations during...
by Zach Freeman January 3, 2021 188 Views

Ceasar Emanuel of VH1’s Black Ink Crew has been accused of being physically abusive towards his 16-year-old daughter. On January 2, 2021, his daughter Cheyenne made the accusations during a heated Instagram Live and claimed that her father “stomped her out.”

She then addressed the accusations further on her Instagram story and described the physical abuse she said had endured from her father.

“The level of disrespect from my father pulling me out of the shower then beating me while I was naked is a problem,” she said.

She added that he kicked, punched and stomped on her “like a dog in the street.”

“I’m here to speak my truth. He knows what he has done. The police [were] called. There are records.”

Ceasar’s girlfriend, Suzette, also addressed the situation on social media and said it all started when Cheyenne refused to wash dishes.

“She was [supposed]to wash dishes. You want $600 wigs but don’t want to wash dishes?!,” she wrote on her Instagram story. “Kids these days have no respect. Don’t respect their mom or dad and want the world.”

In the comments of the reposts of Cheyenne’s Live, many criticized her for allowing her to go on Instagram and speak of her father and his girlfriend in such a disrespectful way. Others dismissed Cheyenne’s fury and said that she shouldn’t be so upset because she “got a whooping” like many Black children have before. Cheyenne’s  mother, Crystal, also chimed in and addressed these comments. She also said that she allowed her to vent via social media because she “needed to get it off her chest and closure for 2021.”

“No one will ever understand to be woken up at 2a.m from my daughter crying that her father beat her,” she wrote on her Instagram story. “This has psychologically damaged my child Imagine someone ripping you out of the shower at 16 years old punching and kicking [you].”

Crystal added that she and Ceasar have always disciplined Cheyenne but it never “graduated to this point” and that she had “no choice but to alert the authorities.” When the alleged abuse happened, Crystal was in New York and Cheyenne was in Atlanta, Georgia with her father.