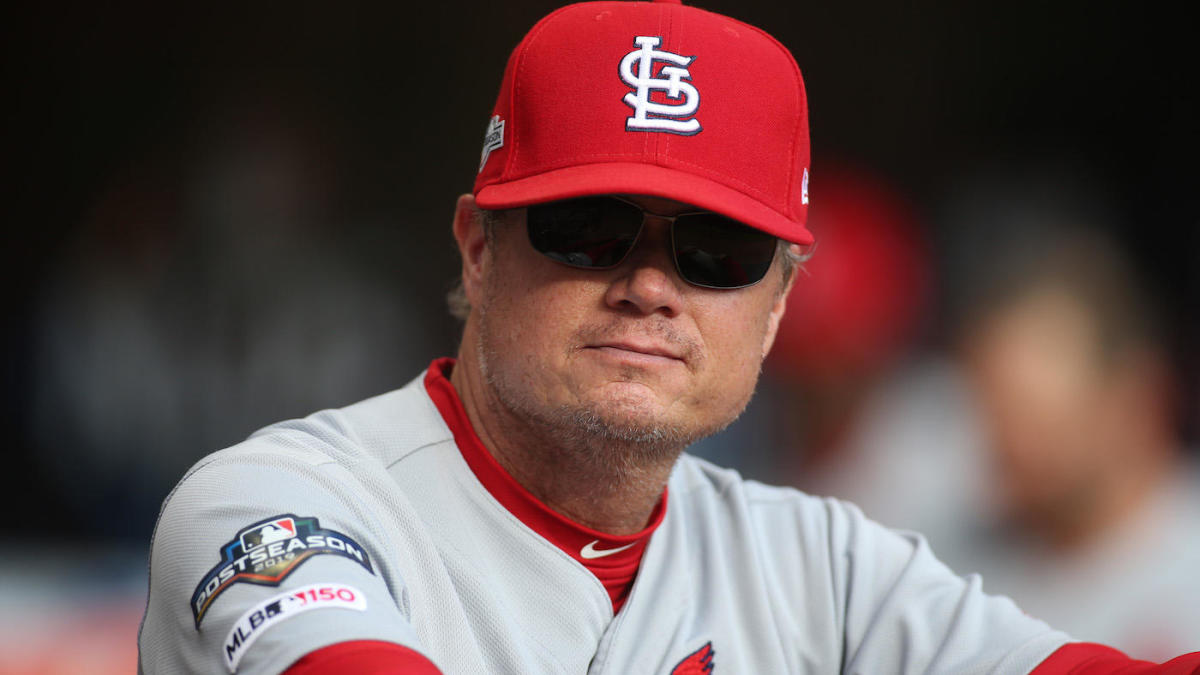 The St. Louis Cardinals came out firing in Game 5 of the National League Division Series as they topped the Atlanta Braves 13-1. Let’s just say St. Louis’ manager was fired up about his team’s performance.

Shildt’s language may have been a tad excessive, but hey, the Cardinals manager was fired up.

After all, the Cardinals scored 10 of their 13 runs in the first inning and the offensive outburst was highlighted by two-run doubles from Tommy Edman, Dexter Fowler and Kolten Wong. The Cardinals chased Braves starter Mike Foltynewicz after just a third of an inning and he was tagged for six earned runs.

Shildt may have had a little extra motivation for his fiery speech based on what happened in the fifth inning of Game 5. Cardinals starter Jack Flaherty hit Ronald Acuna Jr. in the shoulder with a fastball. Needless to say, Acuna chirped at Flaherty following the incident.

The Cardinals are moving on to the NLCS to take on the Washington Nationals and it’s going to be hard to find someone more ecstatic than Shildt.