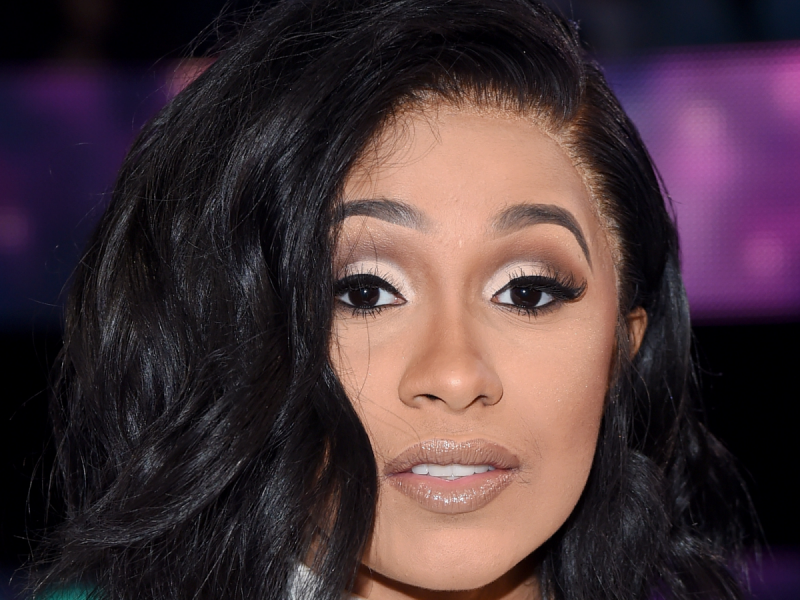 Cardi B has reportedly signed a worldwide publishing deal with Sony/ATV Music Publishing. Sony/ATV co-president Rick Krim called the Bronx native “one of a rare breed of unique artists who the industry...
by Katricia Brown October 18, 2017 598 Views

Cardi B has reportedly signed a worldwide publishing deal with Sony/ATV Music Publishing. Sony/ATV co-president Rick Krim called the Bronx native “one of a rare breed of unique artists who the industry only witnesses occasionally,” according to Billboard. 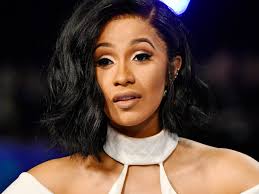 The former Love & Hip Hop: New York star has experienced a meteoric rise to fame over the past year thanks to the success of her massive hit single, “Bodak Yellow.” The song recently spent three consecutive weeks in the #1 slot on the Billboard Hot 100 chart, a record for any solo female rap artist. This week, she was dethroned by Post Malone’s “Rockstar” featuring 21 Savage, although “Bodak Yellow” is still #1 on the R&B/Hip Hop Airplay chart. The video alone has over 242 million views.

“Cardi B is honest, real and refreshing and has the confidence to say exactly what she is thinking and feeling,” Sony/ATV senior director of A&R Jennifer Drake said in an announcement. “It’s tangible and you can connect to that. We are so proud to be able to work with a talented artist like Cardi and excited to see her push the culture forward.”

Cardi added, “Oooo, I’m so happy to be with my new family Sony/ATV. ‘Bodak Yellow’ is only the beginning and we’re just getting started.”

Over the course of the last few months, Cardi has swooped up 2017 BET Hip Hop Awards for Hustler of the Year, Single of the Year and Best New Artist, performed at the MTV Video Music Awards pre-show and has been basking in the proverbial limelight.

Only time will tell if Cardi can top “Bodak Yellow.” Her debut album was expected to arrive this month, but as she told The Breakfast Club in a recent interview, the pressure she’s feeling has temporarily put the brakes on it.

“I wanted to drop [in October],” she said. “Every single time I think I got all the 10 songs it’s like, I’m buggin. These ain’t it. It’s just like, ‘Damn I’m competing with myself.”

Did Toni Braxton and Birdman really get married ???