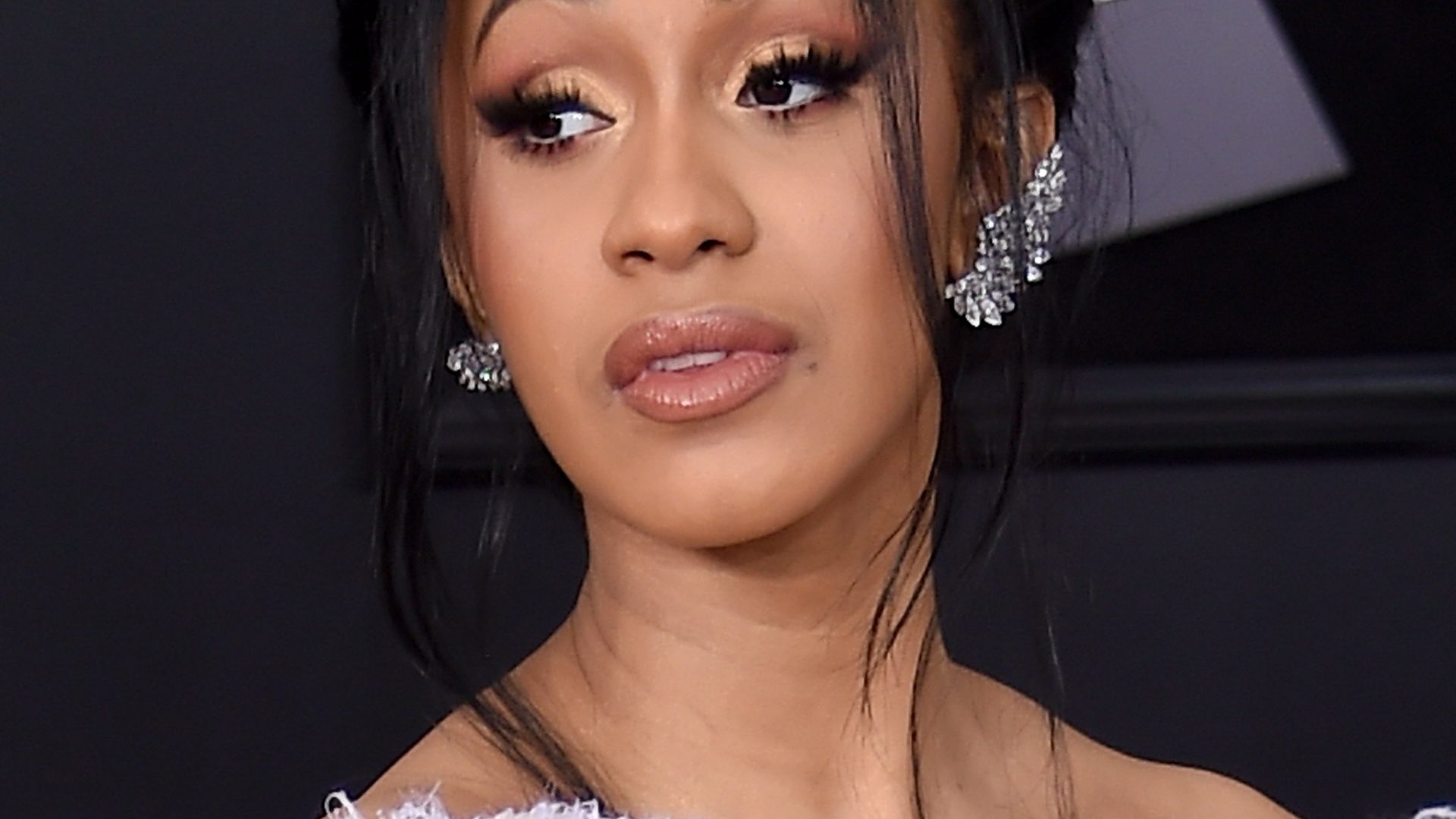 The digital gossiper may have to go to court for her commentary. For months, Cardi B threatened to sue YouTube blogger Latasha “Tasha K” Kebe. News broke in March...
by Raquel Jayson April 22, 2019 548 Views

For months, Cardi B threatened to sue YouTube blogger Latasha “Tasha K” Kebe. News broke in March that the “Bodak Yellow” hitmaker finally filed a lawsuit against Tasha K for allegedly making defamatory statements about her.

TMZ got access to audio recordings of Kebe getting officially served for the suit outside her home. During the encounter with the process server, Tasha accused him of illegally going through her mail, but the man insisted he was doing everything by the book.

​Cardi sued the unWinewithTashaK host, along with Starmarie Ebony Jones, for supposedly spreading lies on YouTube. According to the lawsuit, Kebe posted at least 23 videos about the Bronx-born rapper in 14 months.

One video suggested Cardi’s child could be born with intellectual disabilities because of supposed drug use by the mother. Apparently, Tasha K also claimed Cardi (born Belcalis Almánzar) had herpes and engaged in prostitution.

Many listeners believe Cardi B’s verse on her husband Offset’s song “Clout” was referring to Tasha K and other critical media figures. The recently released music video for the Father of 4 record has collected over 32 million views on YouTube in four days.