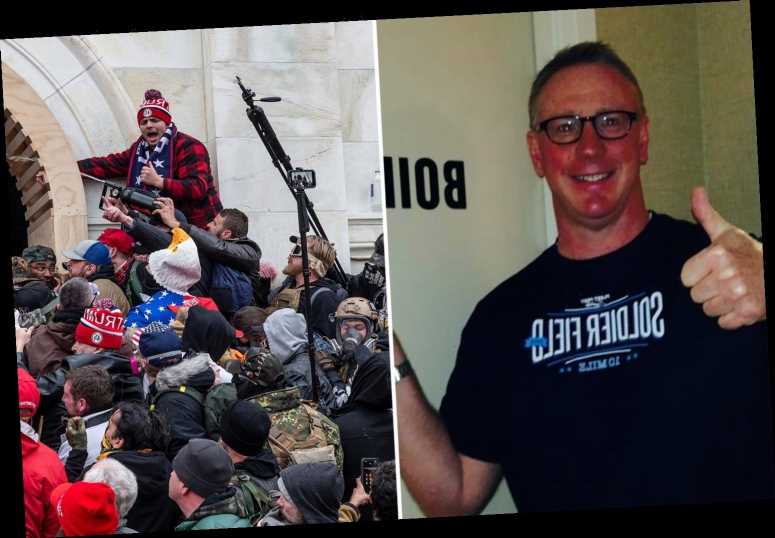 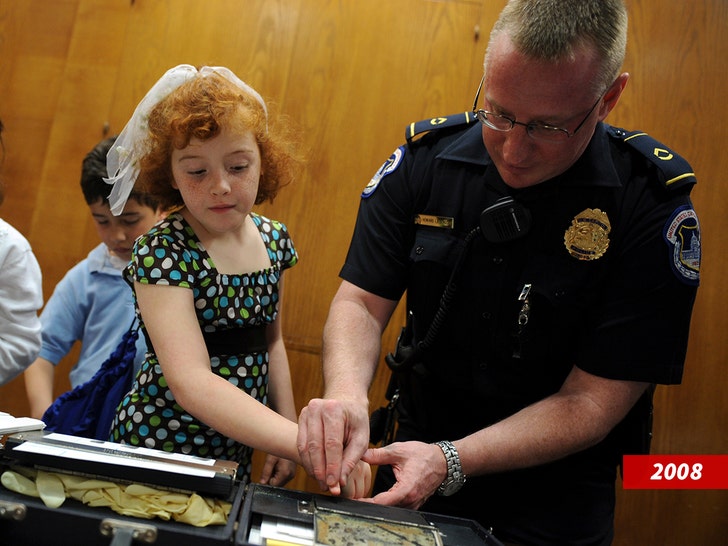 Capitol Police just announced the death of another one of its officers, and he reportedly committed suicide.

Howard Liebengood, who was assigned to the Senate Division, is the second Capitol officer to die this week.

Liebengood is the second officer to die this week in the wake of the events at the Capitol. As we reported, Officer Brian D. Sicknick died from injuries he sustained during the riot.

The police say 51-year-old Liebengood was on Capitol Hill Wednesday when the insurrectionists stormed the Capitol. Punchbowl reporter Jake Sherman says his sources told him Liebengood’s death was a suicide. He died Saturday while off duty.

Liebengood joined the Department in 2005.

Former Capitol Police Chief Terrance Gainer calls Liebengood’s death a “line of duty casualty” … clearly meaning even if it was a suicide there’s a direct connection to the riot.