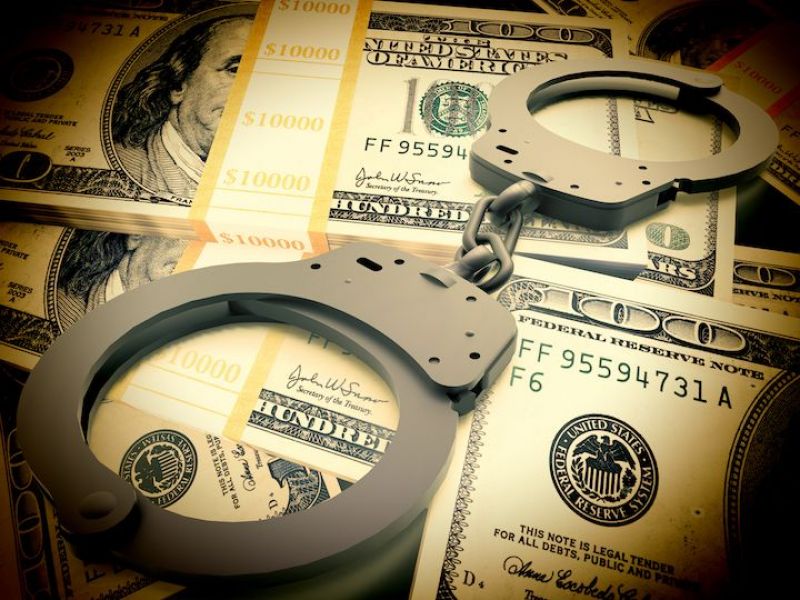 Kirbyjon Caldwell, a prominent Houston pastor accused of selling millions of dollars in worthless Chinese bonds, on Friday denied all claims that he intended to “cheat” anyone of money...
by Zach Freeman March 30, 2018 482 Views 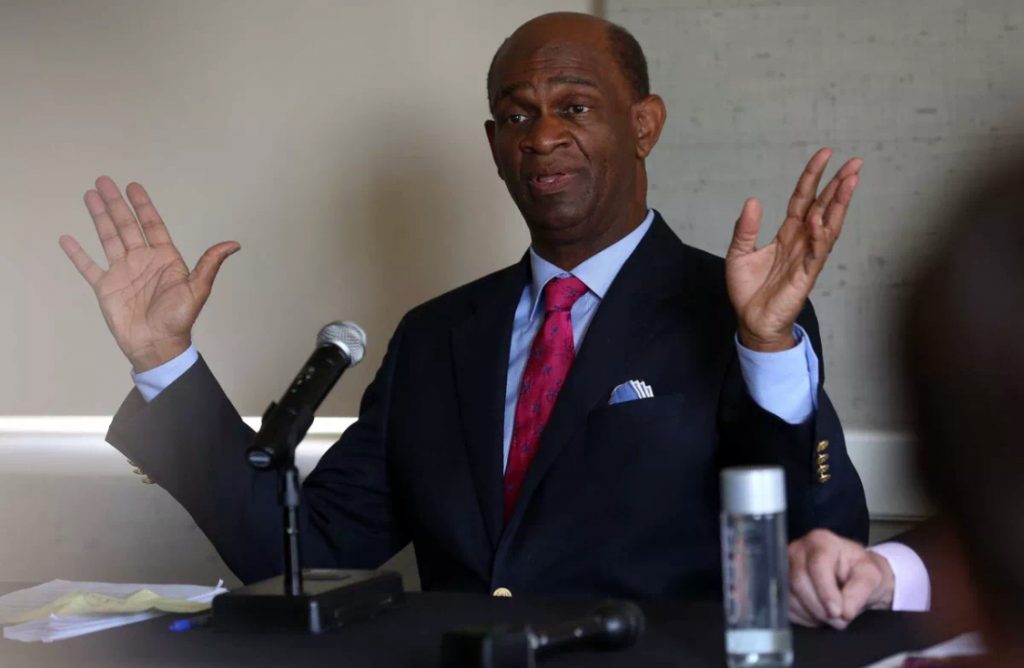 Kirbyjon Caldwell, a prominent Houston pastor accused of selling millions of dollars in worthless Chinese bonds, on Friday denied all claims that he intended to “cheat” anyone of money and has maintained that he believed the bonds were legitimate.

Caldwell, 64, has been charged along with Shreveport financial planner Gregory Alan Smith, 55, with 13 counts of conspiracy, wire fraud and money laundering.

Federal prosecutors say Caldwell used his position as the senior pastor of Windsor Village United Methodist Church to help lure nearly $3.5 million in investments into historic Chinese bonds that are not recognized by the Chinese government.

He and Smith told investors they could see returns as high as 15 times their initial investment, according to the indictment.

Caldwell and his attorney, Dan Cogdell, have vehemently denied the accusations, and said the pastor has returned almost $1 million to investors who were apparently “dissatisfied” with the time taken to get returns.

“These charges are false,” Cogdell said. “Rev. Caldwell has been a spiritual force in this city, in this state, in this country for 30 years. If any person deserves the presumption of innocence, it’s that man right there.”

Caldwell, a spiritual adviser to President George W. Bush, himself said he invested hundreds of thousands of dollars in the bonds, hoping to invest the money back into his church. He is still waiting for a return on that investment, he said.

“These bonds are legitimate,” Caldwell said. “The process is legitimate. I fully maintain that the accusation is baseless.”

He also said none of the investors were church members.

The charges, filed by the Securities and Exchange Commission, accuse the men of cheating 29 investors between April 2013 and August 2014 for the bonds, which are described in the indictment as “mere collectible memorabilia.”

“These bonds were issued by the former Republic of China prior to losing power to the communist government in 1949,” U.S. Attorney Alexander C. Van Hook in Shreveport said in a news release. “They are not recognized by China’s current government and have no investment value.”

Caldwell and his Wyoming-based company, LDT, are accused of pocketing nearly $2 million in the Chinese bond scheme. Smith received $1 million and “offshore third parties, at least one in Mexico” received most of the rest, according to the indictment.

Caldwell sometimes used the alias “Turner Hines” when communicating with investors, and told one person who invested about $800,000 that the bonds were backed by gold or silver, according to the indictment.

The two men continued to promise investors they’d be paid, the indictment says, sending “lulling emails” throughout 2014 in which they said the bonds had not been sold because of currency exchanges or problems with the International Monetary Fund or World Bank.

“Although these sounded plausible to some investors, they had no basis in fact,” the indictment says.

None of the investors got the money they’d been promised, and most did not recover even the value of their investments, according to the indictment.

They also could each face $1 million in fines.