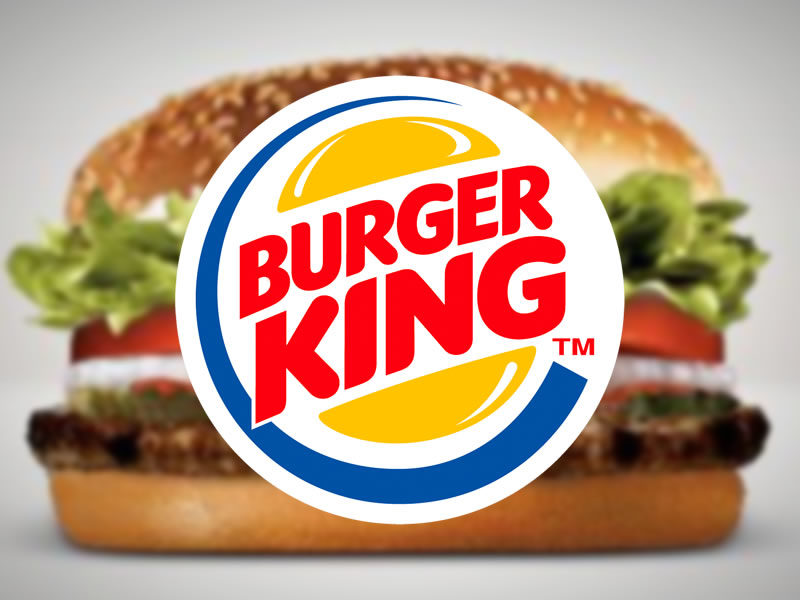 Burger King is suing a movie for promoting McDonald’s in the Commercial!

Competition in the fast food world is no laughing matter, even when there area clowns involved. Burger King in Russia is reportedly petitioning the Federal Anti-Monopoly Service (FAS) to...
by Joy Smith September 26, 2017 2441 Views

Competition in the fast food world is no laughing matter, even when there area clowns involved.

Burger King in Russia is reportedly petitioning the Federal Anti-Monopoly Service (FAS) to ban the clown-centric horror flick “It” within the country on the grounds that it advertises for McDonald’s. 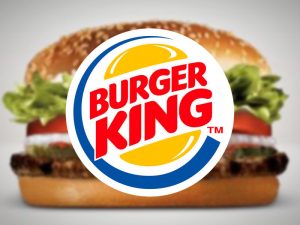 Apparently, Burger King has claimed that the film’s character Pennywise bears too much resemblance to Ronald McDonald, the face-painted jester that serves as mascot for rival burger chain McDonald’s, and therefore advertises for the brand, according to The Hollywood Reporter.

According to Russian media outlet Veodmosti, Burger King is arguing that Pennywise’s color scheme and balloons — which he uses to “lure children” — are a bit too similar to that of Ronald McDonald.

The FAS says they are now reviewing the complaint.

“We can’t be concerned with the content of the film because the writer and director have their own creative understanding of any character,” a FAS spokesperson told the entertainment site, confirming that Burger King’s complaint is under review.

In response to the complaint, a spokesperson with the FAS said its board will review the film to determine whether the movie contains advertising or product placement, Newsweek reports.

Hollywood Reporter could not According to Box Office Mojo, “It” has grossed over $14 million since it opened in Russia on Sept. 7, and continues to dominate the box office. As of Sept. 26, the film was still available in more than 100 theaters throughout the nation, The Hollywood Reporter confirmed.