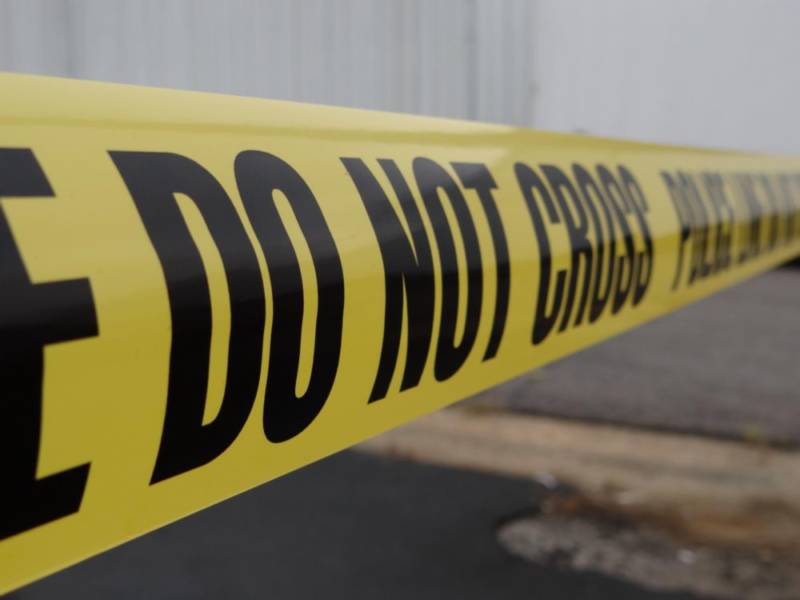 Frantic rescue efforts were underway in Nigeria on Wednesday after a three-story school building collapsed while classes were in session, with scores of children thought to be inside. Witnesses...
by Katricia Brown March 13, 2019 228 Views

Frantic rescue efforts were underway in Nigeria on Wednesday after a three-story school building collapsed while classes were in session, with scores of children thought to be inside. Witnesses said nearly a dozen students had been pulled from the ruins, but it was not yet clear if any were dead. 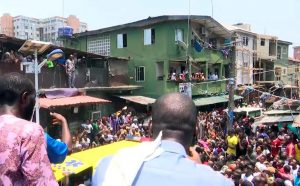 Associated Press video from the scene showed a few dust-covered children carried from the rubble, to cheers. But the crowd quieted as other children were pulled out and slung over rescuers’ shoulders, limp and dangling.

Onlookers crowded around in the densely populated neighborhood in Lagos, Nigeria’s commercial capital and a city of some 20 million people.

It was not known how many students had been in a primary school located on the building’s top floor. Some witnesses estimated as many as 100 children.

It is not immediately clear what caused the structure to collapse.

Hundreds of people stood in narrow streets and on rooftops of rusted, corrugated metal. A single yellow excavator scooped at the ruins, a nest of rebar and dust. Later it began nosing at large concrete slabs.

Emotional, a number of shirtless men jumped in to offer assistance, hacksaws and mallets in hand. Some were barefoot. One held a water bottle in his teeth. 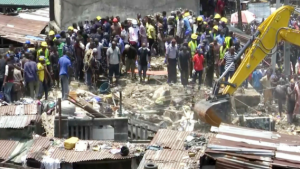 Sani Datti, a spokesman with Nigeria’s National Emergency Management Agency, told The Associated Press that officials from the agency and other emergency services were at the site.

“For now we don’t have any word on casualties as we are still busy with rescue work,” he said.

Building collapses are all too common in Nigeria, where new construction often goes up without regulatory oversight.

“Nigeria’s infrastructure is generally less than half the size than in the average sub-Saharan Africa country and only a fraction of that in emerging market economies,” the International Monetary Fund has noted.

“The perceived quality of the infrastructure is low.”

There was no immediate comment from Buhari’s office. Instead, as the rescue work continued, the president’s personal assistant posted on Twitter a photo of a gleaming new terminal at the airport in the capital, Abuja.