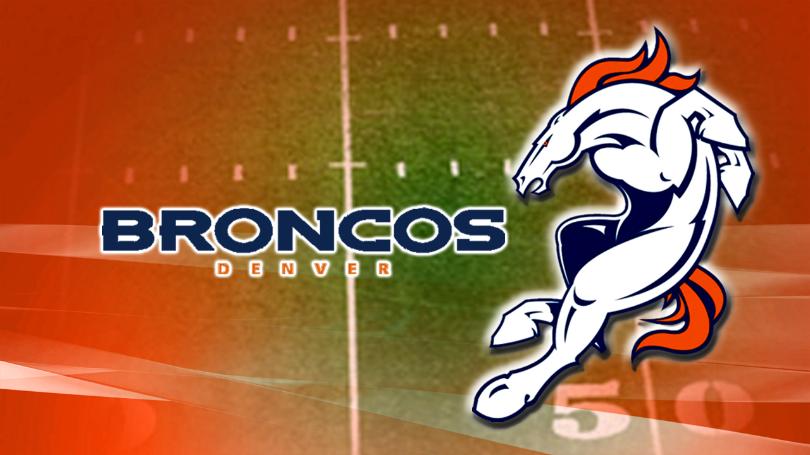 Broncos help Denver Rescue Mission give out turkeys for Thanksgiving 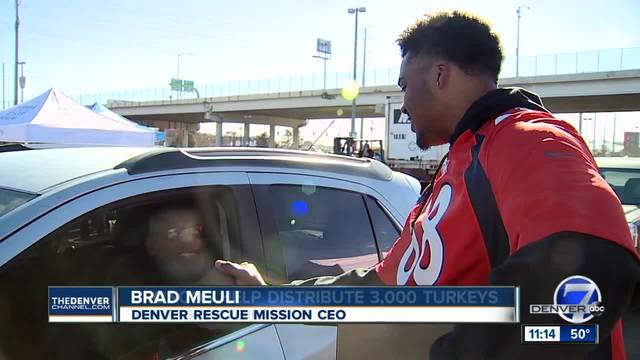 Several Denver Broncos players spent some time off the field Tuesday loading turkeys for the Denver Rescue Mission’s Thanksgiving Banquet-in-a-Box event. The annual event at Mile High Stadium is a way for the team to meet their fans and give back.

Broncos offensive tackle Elijah Wilkinson chatted with a fan as he loaded a box of Thanksgiving fixings into their back seat.

“They’re just so appreciative,” he said. “Everybody should be happy and eat well on Thanksgiving.” 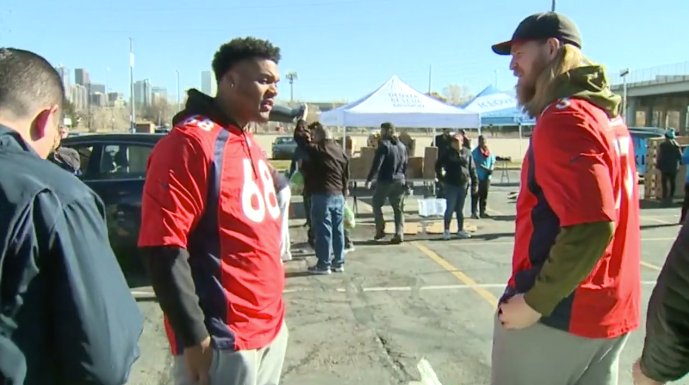 Around 3,000 families signed up to pick up boxes at Mile High. Denver Rescue Mission CEO Brad Meuli said there’s a lot of need, but a lot of generosity this time of year.

“The Broncos players and their wives come and they’re just encouraging people and saying happy Thanksgiving,” he said.

Fans congratulated the Broncos on a win over the Chargers from last Sunday. The team will play the Steelers on Sunday. Wilkinson said he’ll spend Thanksgiving day sharing a meal and relaxing with friends and teammates.

The CDC warns to not buy or eat any Romaine Lettuce!