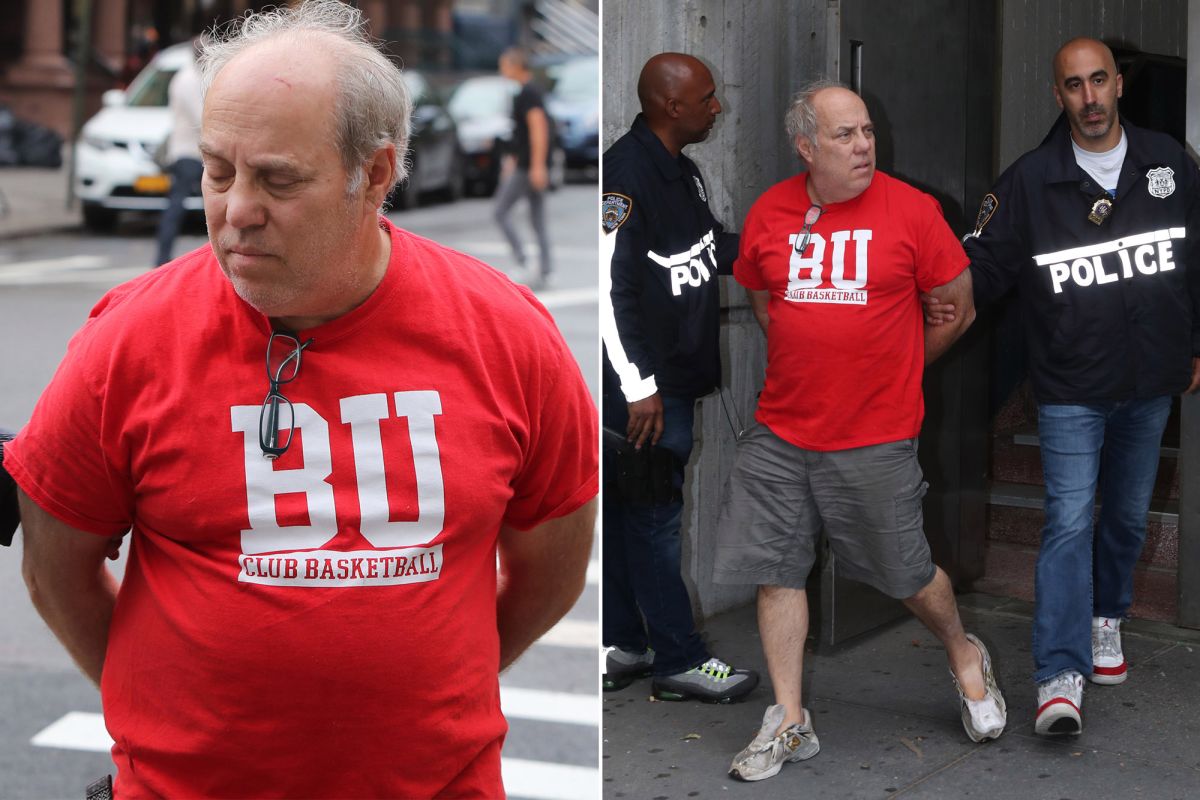 The Broadway producer behind the failed musical “Rebecca” was busted Tuesday on child-porn charges — as disgusted neighbors said he once went around collecting signatures to get faster Internet. “For...
by Joy Smith August 13, 2019 469 Views

The Broadway producer behind the failed musical “Rebecca” was busted Tuesday on child-porn charges — as disgusted neighbors said he once went around collecting signatures to get faster Internet.

“For nine years, he was not even able to say hello, and suddenly he was quite friendly. … He needed to have his Internet,’’ a female resident said of accused kiddie-perv neighbor Ben Sprecher, 65, of Manhattan, who famously had his Broadhurst Theatre play “Rebecca: The Musical’’ torpedoed by a con man.

Sprecher — who has produced everything from Broadway’s “Brighton Beach Memoirs’’ to “American Buffalo,’’ as well as a national tour of “Little House on the Prairie’’ — is accused of downloading more than 100 videos and photos containing child pornography, according to court documents.

The sick stash included a nearly 46-minute video of a preteen girl, described as between 10 and 12 years old, “engaging in various sex acts with an adult male,” the papers allege.

Sprecher shared at least four of the twisted files with an undercover agent over three days in June, the documents claim.

He has admitted to his crimes, court papers allege. 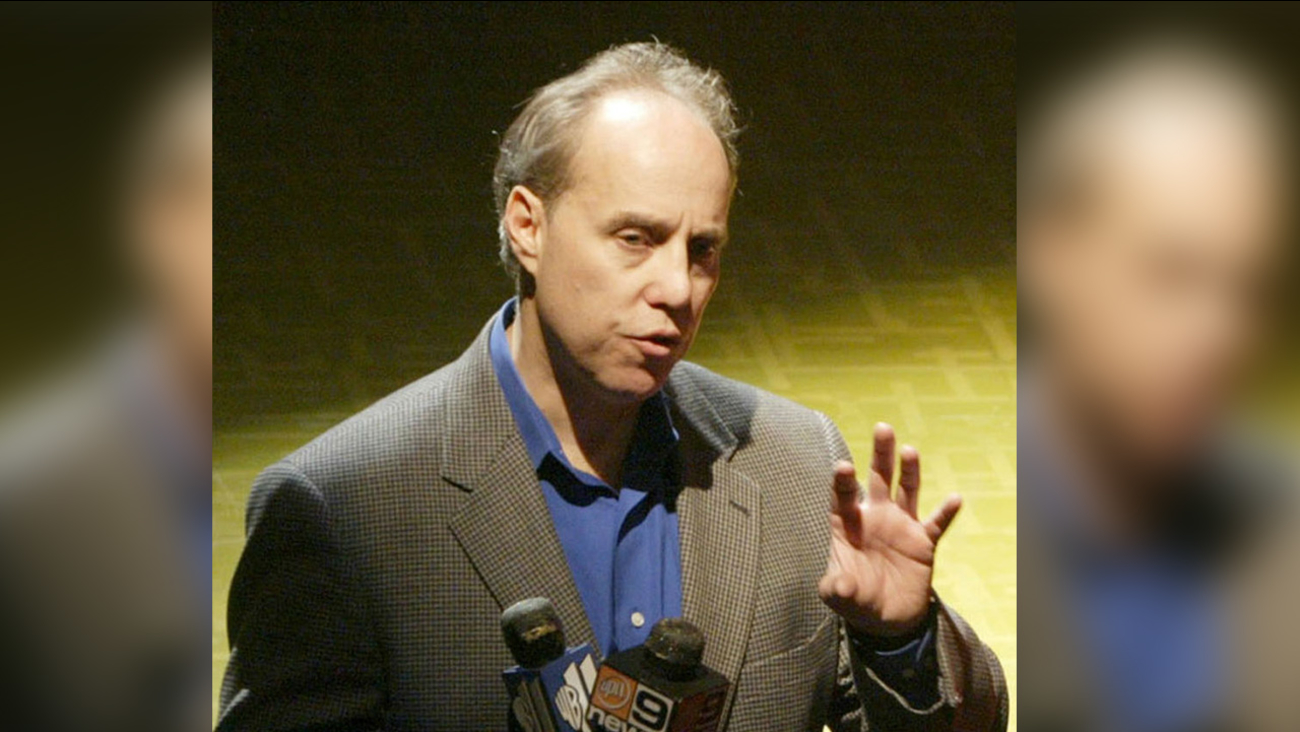 Sprecher was picked up by Homeland Security and the NYPD around 6 a.m. at his tony townhome on West 122nd Street in Morningside Heights, authorities said. His family was home at the time, according to law-enforcement sources.
.
“The police officers went inside the building, and they then brought him out. [Sprecher] had a smile on his face — probably nervous and embarrassed about what was going on,’’ said D.B. Shark, a Web-based radio host and local. “Two [officers] had him, there was no struggle or nothing.

“He is a pleasant guy” Shark said. “This is so shocking. But you never know who’s next-door.’’

Neighbors recalled how important the suspect’s Internet connection was to him a few years ago.

Over the summer and into the fall of 2014, “He came out and rang my bell. He wanted me to sign this petition so we could get FIOS and faster Internet,” the unidentified resident said.

Another neighbor, Jenny Raymond, 48, recalled, “He made an effort to send out notifications to all the neighbors. Several years ago, he tried to get faster Internet for the entire block.

“But in terms of any impropriety, I don’t know,” she said. “He was very neighborly.

In 2012, Sprecher and “Rebecca” co-producer Louise Forlenza were scammed by a former Long Island stockbroker Mark Hotton, who netted $60,000 in fees from them with promises of lining up $4.5 million in investments for their psychological thriller. Hotton then claimed one of his big investors died suddenly of malaria while on safari and that killed the money stream. He pleaded guilty and was sentenced to 34 months behind bars.

Then in 2017, Sprecher cried on the stand in Manhattan court while testifying against his former press agent, who he and Forlenza sued for $10 million, claiming the rep later scared away real investors who might have been able to save the production.  The veteran publicist, Marc Thibodeau, was eventually ordered to pay the pair $90,000.

Domestic abuse call truns into a standoff with police!