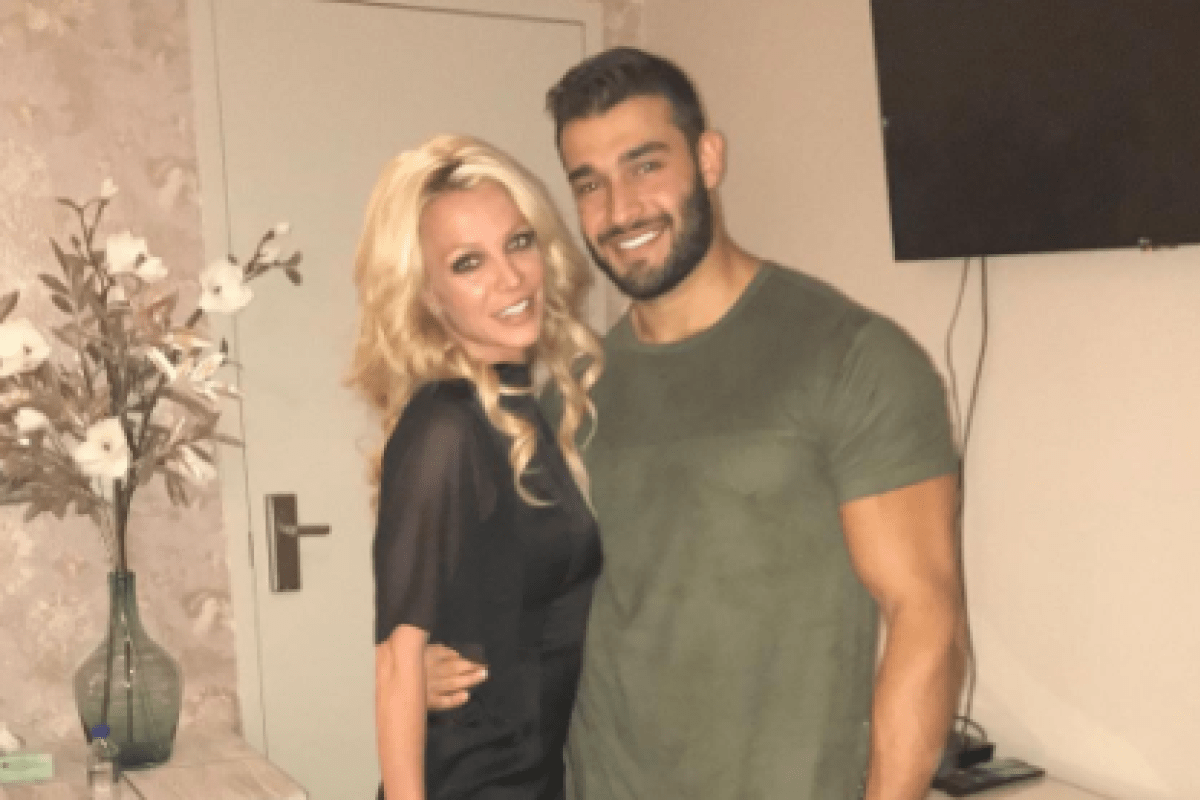 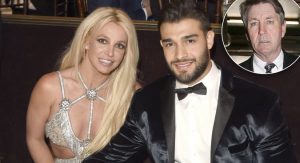 Lovestruck Britney Spears is desperate to get hitched again – but insiders said her daddy won’t let her, RadarOnline.com can exclusively reveal!

Jamie Spears, the “Toxic” singer’s sickly father, is demanding she slam the brakes on her wedding plans with 25-year-old Sam Asghari – because he fears the boytoy fitness trainer has ulterior motives, snitched insiders.

“Britney wants to marry Sam and have another baby, but her father says no!” the source dished. 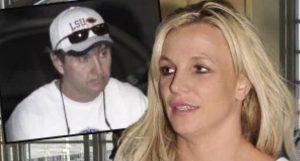 Jamie has held conservatorship over his twice-married daughter – and her $200 million fortune – since a 2007 meltdown, which saw Britney shave her head and get shipped off to rehab.

However, Jamie, 66, suffered a ruptured colon last year and faces more serious surgery, and a spy dished Britney’s “worried this may be the only time he’ll be well enough to give his approval.”

But if 37-year-old Britney – mom of Sean, 13, and Jayden, 12, her sons with ex Kevin Federline – defies her dad and ties the knot, the marriage would be ruled illegal, according to L.A. family law attorney William R. Lively. 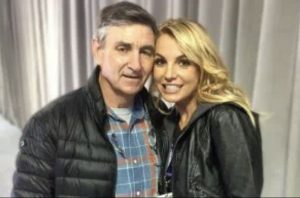 “Because Britney was judged incompetent, she is not able to give sufficient consent,” Lively said. 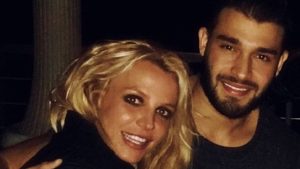 “But Sam could argue that as her father’s health declined, he has been caring for her.”