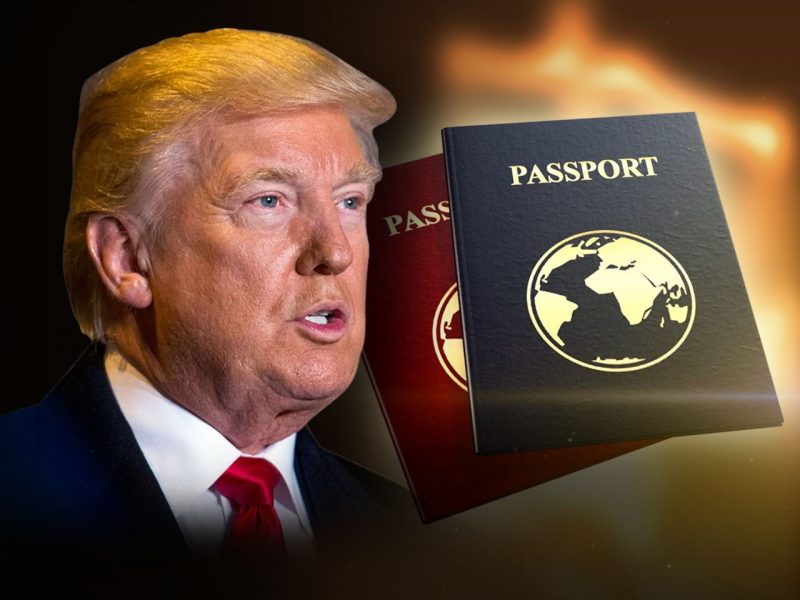 (CNN)After months of winding through the courts, the so-called “watered down,” revised version of President Donald Trump’s fiercely litigated travel ban will finally go into effect at 8 p.m....
by Joy Smith June 29, 2017 968 Views 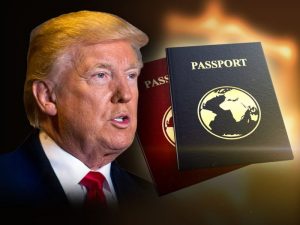 (CNN)After months of winding through the courts, the so-called “watered down,” revised version of President Donald Trump’s fiercely litigated travel ban will finally go into effect at 8 p.m. ET Thursday.

Here’s what to expect for version 2.0:

Who can’t enter the US?

The test for foreign nationals under the Supreme Court’s ruling is whether one has a “credible claim of bona fide relationship” with either an entity (like a school or a job) or a person living in the US (such as a spouse).
A hotel reservation, for example, will not constitute a “bona fide relationship” under the executive order, but an academic lecturer invited to speak in the US will be exempt.
If you can’t sufficiently establish such a close relationship, you are banned for 90 days if you are from Libya, Syria, Iran, Somalia, Yemen and Sudan, and 120 days if you are a refugee from any country.
The new guidelines, sent to US embassies and consulates on Wednesday, say that applicants must prove a relationship with a parent, spouse, child, adult son or daughter, son-in-law, daughter-in-law or sibling in the US in order to enter the country, according to a cable obtained by CNN.
The cable further describes that other family members — including fiancees, grandparents, grandchildren, aunts, uncles, nieces, nephews, cousins, brothers-in-law, sisters-in-law, and any other “extended” family members will not be considered “close family” under the executive order.
The State Department criteria also applies to all refugees currently awaiting approval for admission to the US.
However, these guidelines have not yet been posted by the State Department or the Department of Homeland Security and could be subject to change.
Advocacy groups such as Amnesty International plan to send researchers to US airports, such as Dulles International Airport and John F. Kennedy Airport on Thursday, to monitor developments and observe implementation of the ban in case any disputes arise.

Who is exempt from the ban?

The following categories of travelers will excluded from the travel ban, according to the cable:
Importantly, visas that have already been approved will not be revoked.
The executive order also permits the issuance of a visa to anyone who would otherwise be excluded on a case-by-case basis at the discretion of DHS and the State Department.
Homeland Security spokesperson David Lapan confirmed to CNN that the President’s revised executive order “would not affect persons who arrive at our ports of entry with legitimate travel documents.”
“The professional men and women of DHS expect ‘business as usual’ at our ports of entry upon implementation of the March 6 EO,” he added.

Why is this happening?

The intent behind the executive order was hotly debated for the past several months.
On the campaign trail, then-candidate Trump called for a “total and complete shutdown of Muslims” entering the US.
But the text of the executive order states that “additional scrutiny” is required for foreign nationals traveling from the six identified nations because “the conditions in these countries present heightened threats. Each of these countries is a state sponsor of terrorism, has been significantly compromised by terrorist organizations, or contains active conflict zones.”
Supreme Court order may cause travel chaos.
Source: CNN
Photo Credit: Joy105.com Files/CNN
Tags
#PassportPresidentTrumptravelTravelBanVisas
Categories
Breaking News
SHARE THIS ARTICLE
OLDER ARTICLE