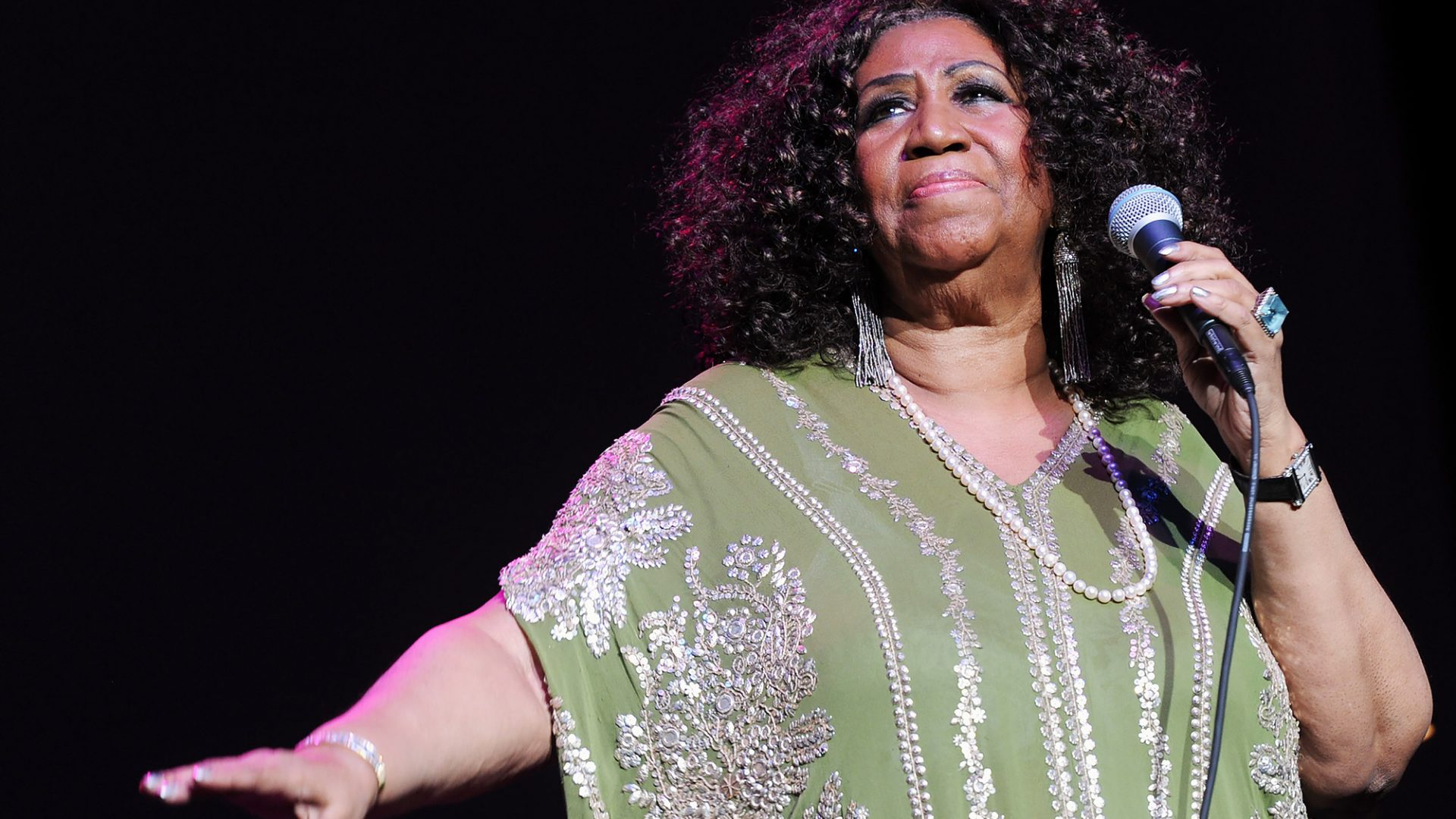 Breaking News: Three Handwritten Will Documents Have Been Found in Aretha Franklin Home

When Aretha Franklin past away in August 2018, her attorneys said she didn’t have a will, but there’s a big chance they were wrong. Because, according to NBC News, three handwritten wills were...
by Joy Smith May 22, 2019 244 Views

When Aretha Franklin past away in August 2018, her attorneys said she didn’t have a will, but there’s a big chance they were wrong.

Because, according to NBC News, three handwritten wills were discovered in the late singer’s home near Detroit. Two were located in a locked cabinet after the key was recently located by Sabrina Owens, the head of her estate. And another was found under sofa cushions in Franklin’s living room.

The hard-to-read documents were brought to a probate court in Michigan’s Oakland County after they were found so they can be viewed by a judge. In court papers, attorney’s for Franklin’s sons said they’re not sure if the wills were actually written by their mother or if they’re legally binding.

In each, it’s made clear that Franklin’s sons Clarence, Teddy, Edward and Kecalf should be taken care of. It states that her “jewelry, furs, fine furnishings, music, art, copyrights would belong to my estate or to be divided equally to my children.”

In the 2010 will, Franklin also listed Clarence’s father as Edward Jordan Sr., not Donald Burke like others have named.

It’s also made clear that Jordan Sr. should “never receive or handle any money or property belonging to Clarence.” Because “He has never made any contribution to his welfare, future or past.”

As for Kecalf and Edward, the will states they have to attend “business administration” classes or complete their college education before they received their portion of the money. But the money for schooling wouldn’t be taken out of their inheritance and would be paid for by separate funds.

In the 2014 will, it says that copyrights of Franklin’s songs should also go to her sons, as should the funds attached to the movie about her life. Plus, the singer had money in several bank accounts that should be distributed evenly among family, including extended family members. 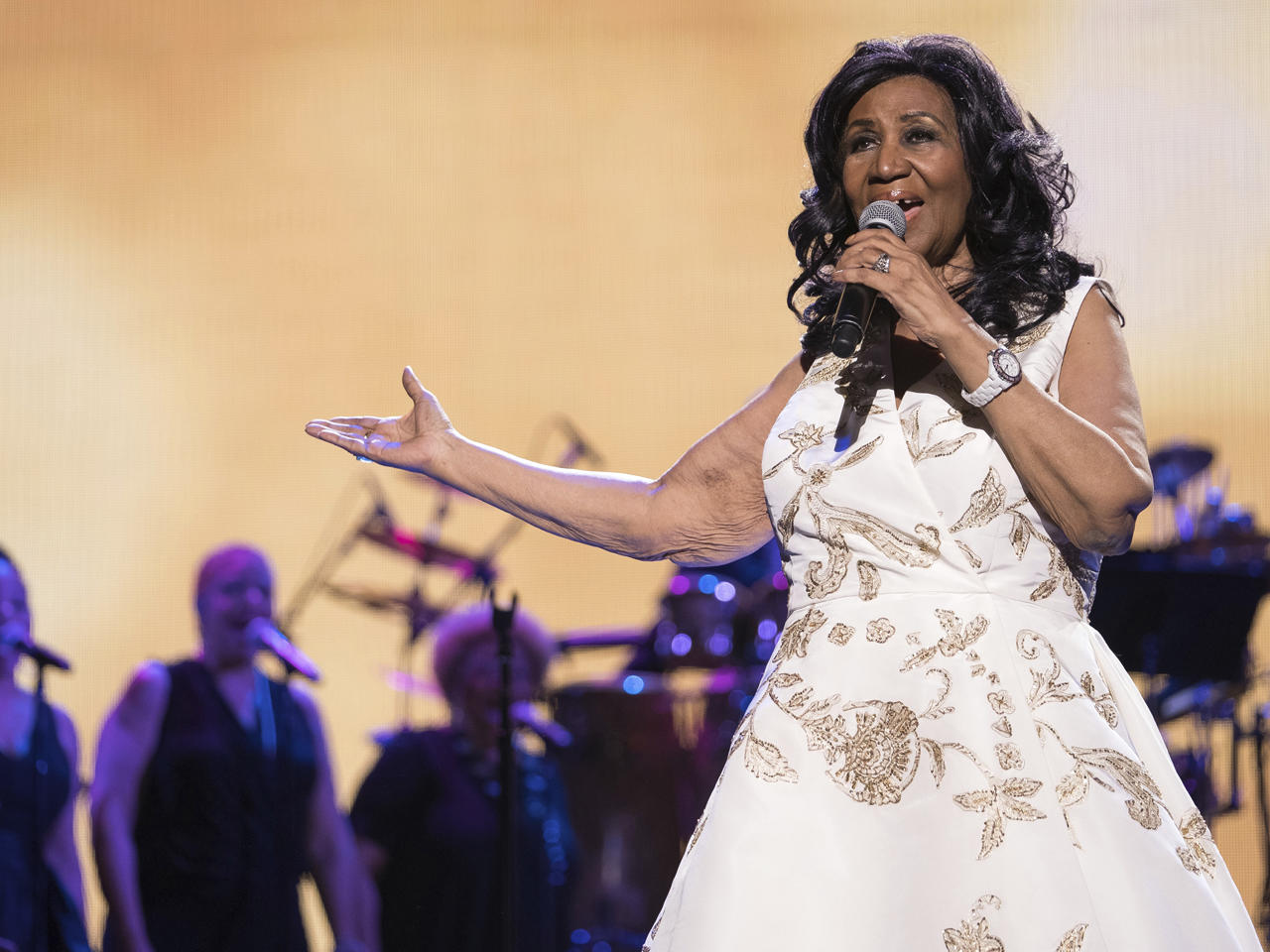 If Franklin did write the will, she wanted to give $50,000 to Carl Ellan Kelley, her half-sister, who passed away in January of this year. The legendary performer also slammed one of her attorneys, David Bennett, and called him “grossly inefficient.”

A hearing is now set for June 12 to deal with each will.

Franklin passed away on August 16, 2018, from pancreatic cancer in her home in Detroit. She was 76 years old.

Gabrielle Union reveals why Mary Jane has such a confusing ending!