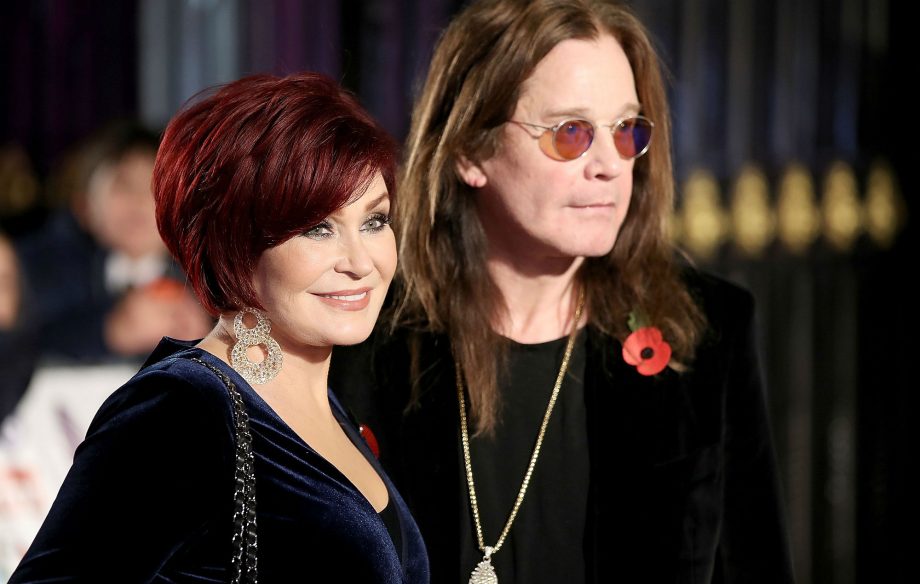 Ozzy Osbourne is rocking some heavy metal in his neck. The former Black Sabbath frontman, 70, took to social media to give a health update after sustaining a bad neck injury resulting...
by Raquel Jayson October 10, 2019 130 Views

Ozzy Osbourne is rocking some heavy metal in his neck.

The former Black Sabbath frontman, 70, took to social media to give a health update after sustaining a bad neck injury resulting in the postponement of his tour.

“As you probably know or you may not know, at the beginning of this year I had a bad fall,” he said in a tweet on Thursday. “I just screwed all the vertebrae in my neck and I had to have surgery. So I’ve got more nuts and bolts in my neck now than my car.”

He added, “I’m not dying. I am recovering. It’s just taking a little bit longer than everyone thought it would.”

The “Crazy Train” singer added that he is looking forward to returning to the stage.

“I’m bored stiff. I’ve been stuck on a fucking bed all day,” he said. “I can’t wait to get off my ass and get going again but you’re just going to have to be a bit more patient.”  TOP ARTICLES1/5READ MOREBrooke Nevils calls Lauer defense ‘a casestudy in victim shaming’

The rocker addressed his postponed tour schedule, saying that the show will go one as soon as he is better.

“I postponed my European tour because I’m not ready. I’m not retiring. Still got gigs to do,” he said. “When I do come back on the American tour I want to be 100 percent ready to come out and knock your f–king socks off.”

He also added that there’s a “new album on the way.”

Osbourne thanked his band members, crew, Live Nation and his fans for their understanding and support.

“I sincerely thank you for your patience, your loyalty, I love you,” he said. “Now will you f–k off and let me get better?”

Osbourne is having a rough year. Before his bad fall in January, the star had previously postponed his tour after contracting a potentially deadly staph infection in his right hand. Before that, he contracted the flu, which turned into pneumonia and landed him in the ICU, so more gigs were pushed back.

While all of his tour dates for 2019 have been rescheduled, he’s set to return on tour in 2020.FILED UNDERCELEBRITY INJURIES, HEALTH,