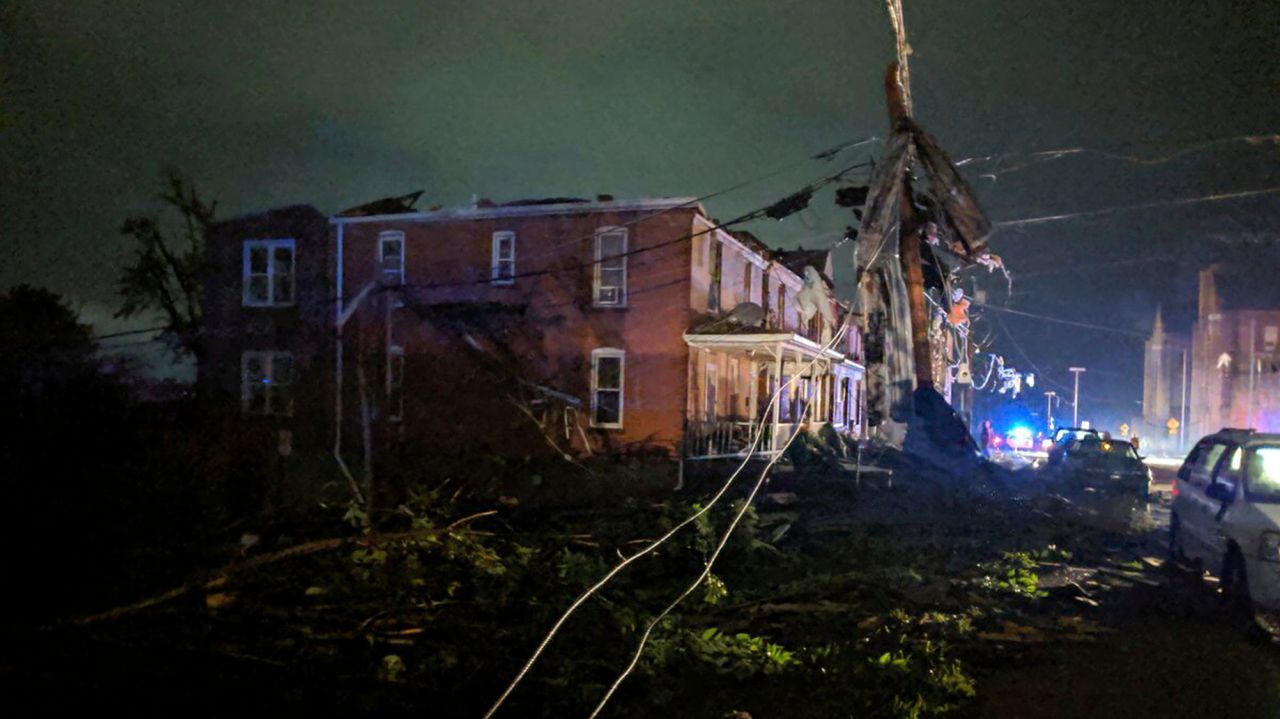 A tornado tore apart buildings in Missouri’s capital city as part of an overnight outbreak of severe weather across the state that left at least three people dead and...
by Joy Smith May 23, 2019 429 Views

A tornado tore apart buildings in Missouri’s capital city as part of an overnight outbreak of severe weather across the state that left at least three people dead and dozens injured. 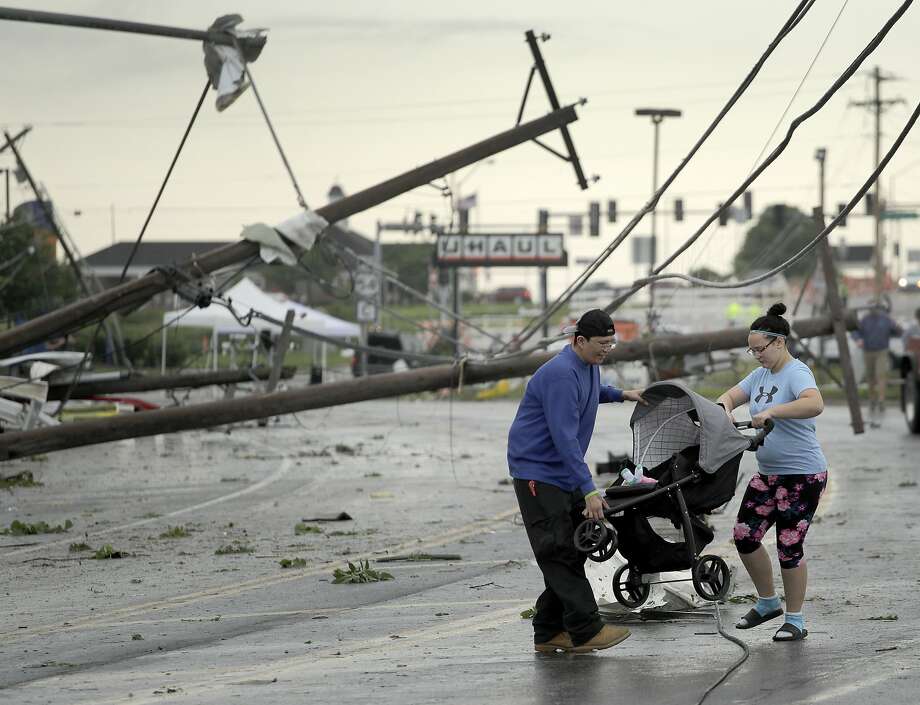 The National Weather Service confirmed that the large and destructive twister moved over Jefferson City shortly before midnight Wednesday.

“Across the state, Missouri’s first responders once again responded quickly and with strong coordination as much of the state dealt with extremely dangerous conditions that left people injured, trapped in homes, and tragically led to the death of three people,” Gov. Mike Parson said.

The tornado cut a path about 3 miles long and a mile wide from the south end of Jefferson City north toward the Missouri River, said police Lt. David Williams. Emergency workers reported about two dozen injuries, Williams said, and dozens of people were in shelters. Hospitals reported treating injuries such as cuts and bruises. There were no immediate reports of any deaths or missing people in the capital city of about 40,000, but door-to-door checks were ongoing as of late morning.

Weather forecasters had been tracking the storm before it arrived in the capital city, and sirens first sounded in Jefferson City at 11:10 p.m. — about 30 minutes before the first property damage. Parson credited the warning system in central Missouri for saving lives.

The three deaths happened more than 150 miles away near Golden City in Missouri’s southwestern corner.

Kenneth Harris, 86, and his 83-year-old wife, Opal, were found dead about 200 yards from their home, and Betty Berg, 56, was killed and her husband, Mark, seriously injured when their mobile home was destroyed, authorities said. 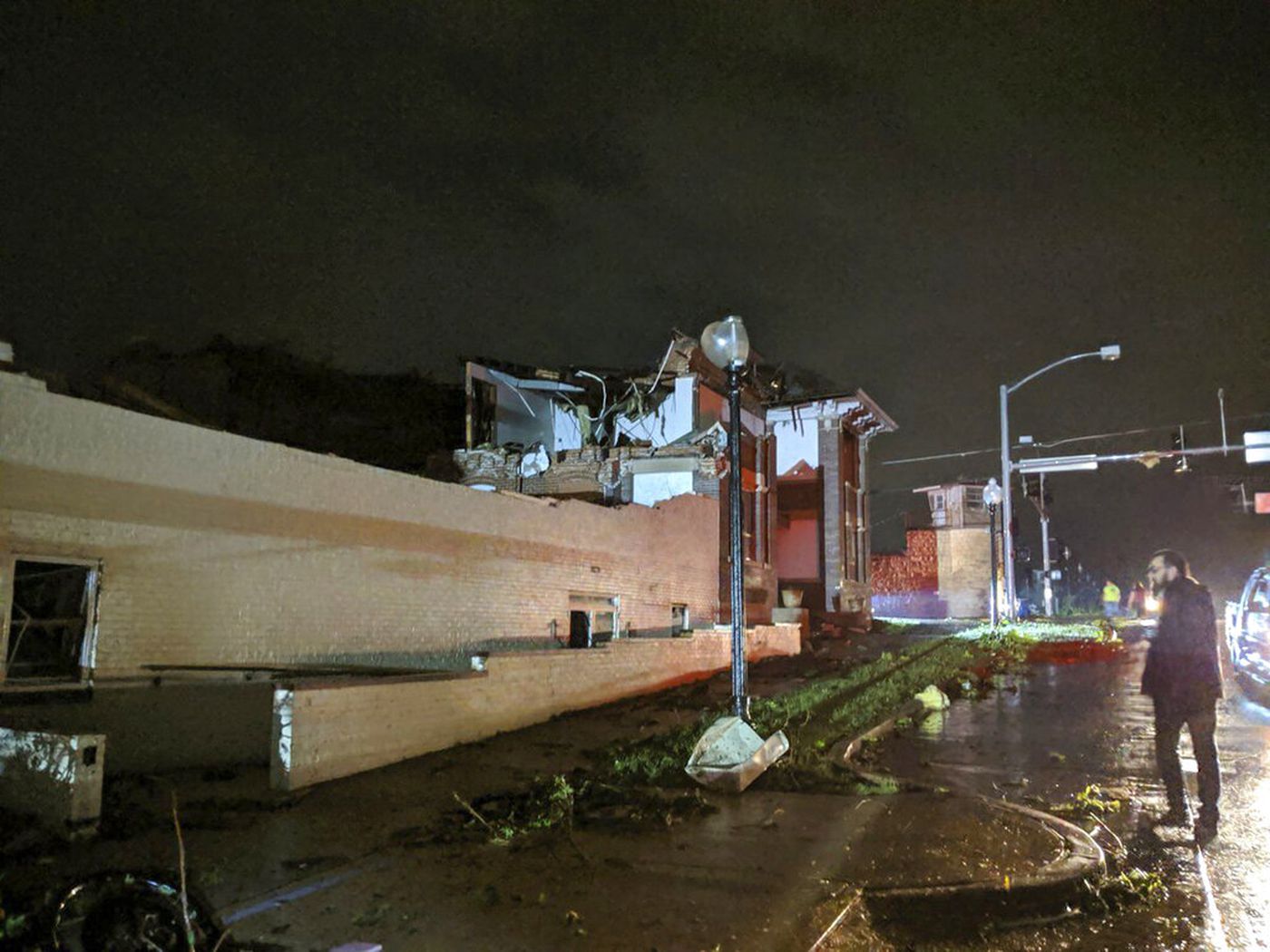 National Weather Service meteorologist Cory Rothstein said it’s possible that tornado had a 50-mile path and could have been on the ground for 80 minutes. Teams were surveying the path Thursday and trying to determine whether one or multiple tornadoes had touched down.

The severe weather moved in from Oklahoma, where rescuers struggled to pull people from high water. This week has seen several days of twisters and torrential rains in the Southern Plains and Midwest.

Kerry Ann Demetrius locked herself in the bathroom of her Jefferson City apartment as the storm approached.

“It sounded like stuff was being thrown around, everything was just banging together, and then it just went dead silent,” she said. She emerged to find the roof had been blown off her apartment building.

Missouri’s three tornado fatalities bring to seven the number of deaths from storms this week.

Allen Hughes Has Been Authorized By The Tupar Shakur Estate To do a 5 part Documentary on his life!