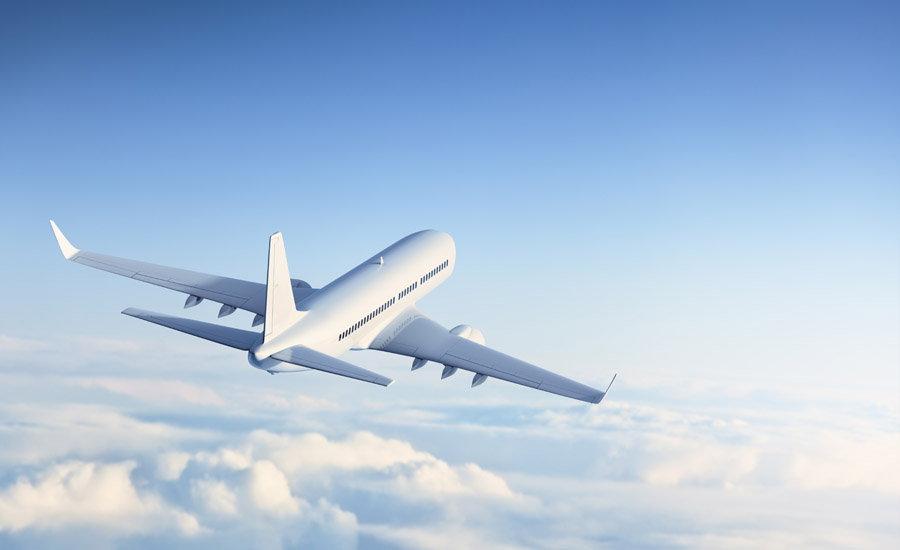 Breaking News: A Plane Landing At LAX Has Dropped Jet Fuel On A Playground Full Of Kids

UPDATE: A plane coming into land at LAX reportedly dumped jet fuel on an elementary school playground Tuesday afternoon, leaving 17 children and nine adults injured. Shocking video shows two lines of fuel coming from the aircraft, believed to have been operated by Delta. The LA county fire department said 17 children and six adults ‘all complained of minor injuries’ and were ‘being triaged by LACoFD Paramedics and Firefighters’. Crews are assessing multiple patients after an aircraft approaching LAX apparently dumped fuel on an elementary school playground in Cudahy on Tuesday, according to the Los Angeles County Fire Department.

The incident was reported in the 8000 block of Park Avenue, the Fire Department tweeted shortly before 12:30 p.m.

Officials did not provide the name of the school, but Sky5 video showed multiple first responder units — including ambulances — at the scene of Park Avenue Elementary School.

It was not immediately clear how many patients are being assessed or whether anyone suffered serious injuries.

Check back for updates on this developing story.