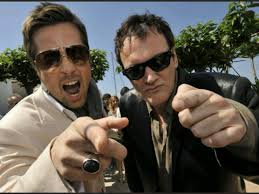 The logline describes it as “a story that takes place in Los Angeles in 1969, at the height of hippy Hollywood.” Brad Pitt and Leonardo DiCaprio are reuniting...
by Zach Freeman March 1, 2018 362 Views 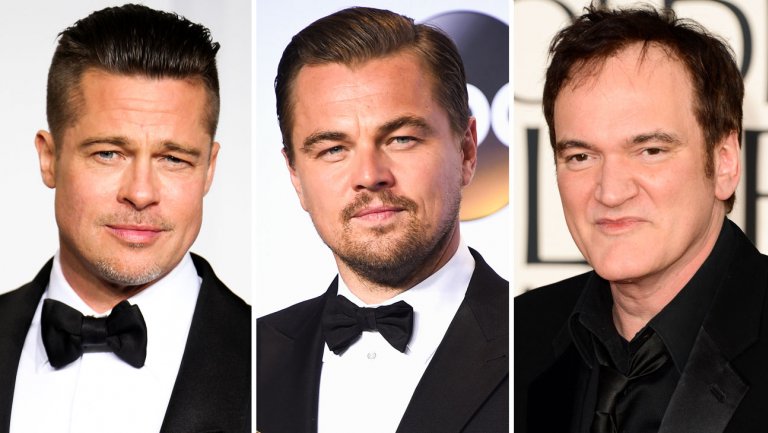 The logline describes it as “a story that takes place in Los Angeles in 1969, at the height of hippy Hollywood.”
Brad Pitt and Leonardo DiCaprio are reuniting with Quentin Tarantino to star in the filmmaker’s latest feature, Once Upon a Time in Hollywood, Sony Pictures announced Wednesday.

Tarantino describes it as “a story that takes place in Los Angeles in 1969, at the height of hippy Hollywood. The two lead characters are Rick Dalton (Leonardo DiCaprio), former star of a Western TV series, and his longtime stunt double Cliff Booth (Brad Pitt). Both are struggling to make it in a Hollywood they don’t recognize anymore. But Rick has a very famous next-door neighbor…Sharon Tate.”

The movie is an expensive proposition for the studio, as both actors had been tipped to star in the project for weeks but negotiations had been strenuous. In fact, sources said DiCaprio was ready to walk away at one point in January.

But Sony is now pointing to the Oscar breadth of the actors’ previous collaborations with Tarantino and the successful box office, as well.

Tarantino worked with Pitt in 2009’s Inglourious Basterds, which grossed over $321 million globally and was nominated for eight Academy Award, with Christoph Waltz winning for best supporting actor.

DiCaprio, for his part, also starred in Tarantino’s Django Unchained, which also was an Oscar player with five nominations and two wins (best original screenplay for Tarantino and best supporting actor, again for Waltz).

“I’ve been working on this script for five years, as well as living in Los Angeles County most of my life, including in 1969, when I was seven years old,” Tarantino said Wednesday in a statement. “I’m very excited to tell this story of an L.A. and a Hollywood that don’t exist anymore. And I couldn’t be happier about the dynamic teaming of DiCaprio & Pitt as Rick & Cliff.”

Jared Kushner’s future is uncertain in The White House

Look how First Lady Melania Trump got her green card