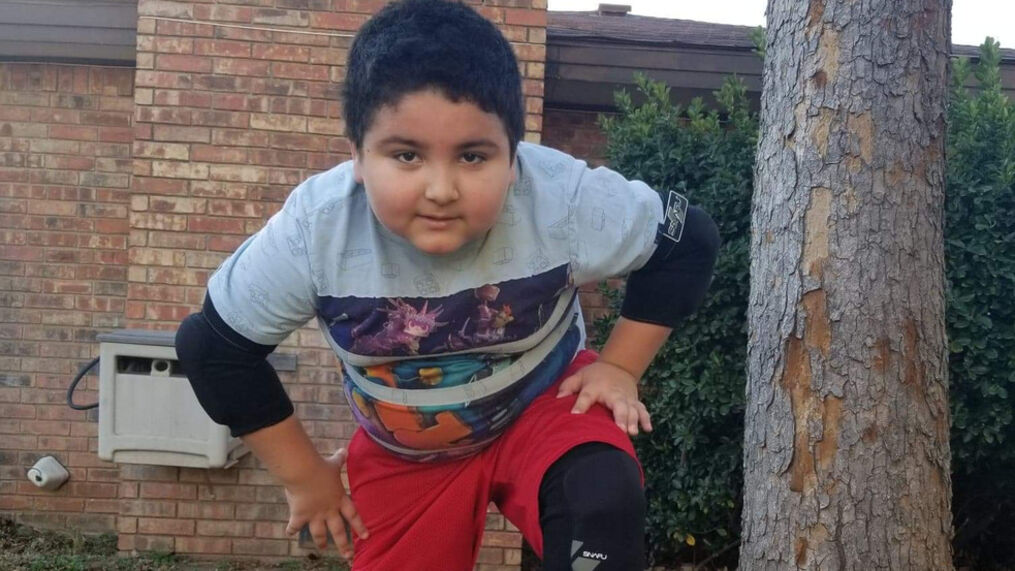 A 9-year-old Texas boy known for his bear hugs died within 24 hours of testing positive for the coronavirus.

J.J. Boatman died Tuesday from complications from the coronavirus, KTVT reported.Content Continues Below

“He was just running around and playing earlier that day, and by the nighttime, he was yelling and crying to his mom that he couldn’t breathe. His mom went over, and his face was blue already and his lips were blue,” uncle Gabriel Ayala said.

J.J. Boatman was rushed to the emergency room where doctors performed life saving techniques to restore his breathing, WFAA reported. By Monday afternoon the decision was made to fly him to a children’s hospital, where he died on Tuesday. The doctor said he died from complications from the coronavirus. His lungs had filled with fluid, and his brain was swollen from lack of oxygen. His family did not know he was infected, as he had shown no symptoms.

“She didn’t know that she was going to come home empty-handed without her son. It’s just hard, of course. That was her baby boy. That was her only son,” Ayala said.

J.J. Boatman had celebrated his 9th birthday earlier in the month.

“I can’t imagine living without that boy here,” father Jason Boatman told WFAA. “He was just the life of this house.”

Jason Boatman said that he and his wife tested negative for the virus.

A crowd sourced funding account was set up to help pay for funeral costs.

J.J. Boatman is the second child to be reported dead from the coronavirus in Tarrant County in as many days.

The Vernon Independent School District said Central Elementary School, which Boatman attended, would be closed until the end of the week. His last day on campus was Friday.

“We are heartbroken and our thoughts go out to the student’s family,” district superintendent Jeff Byrd said in a statement.