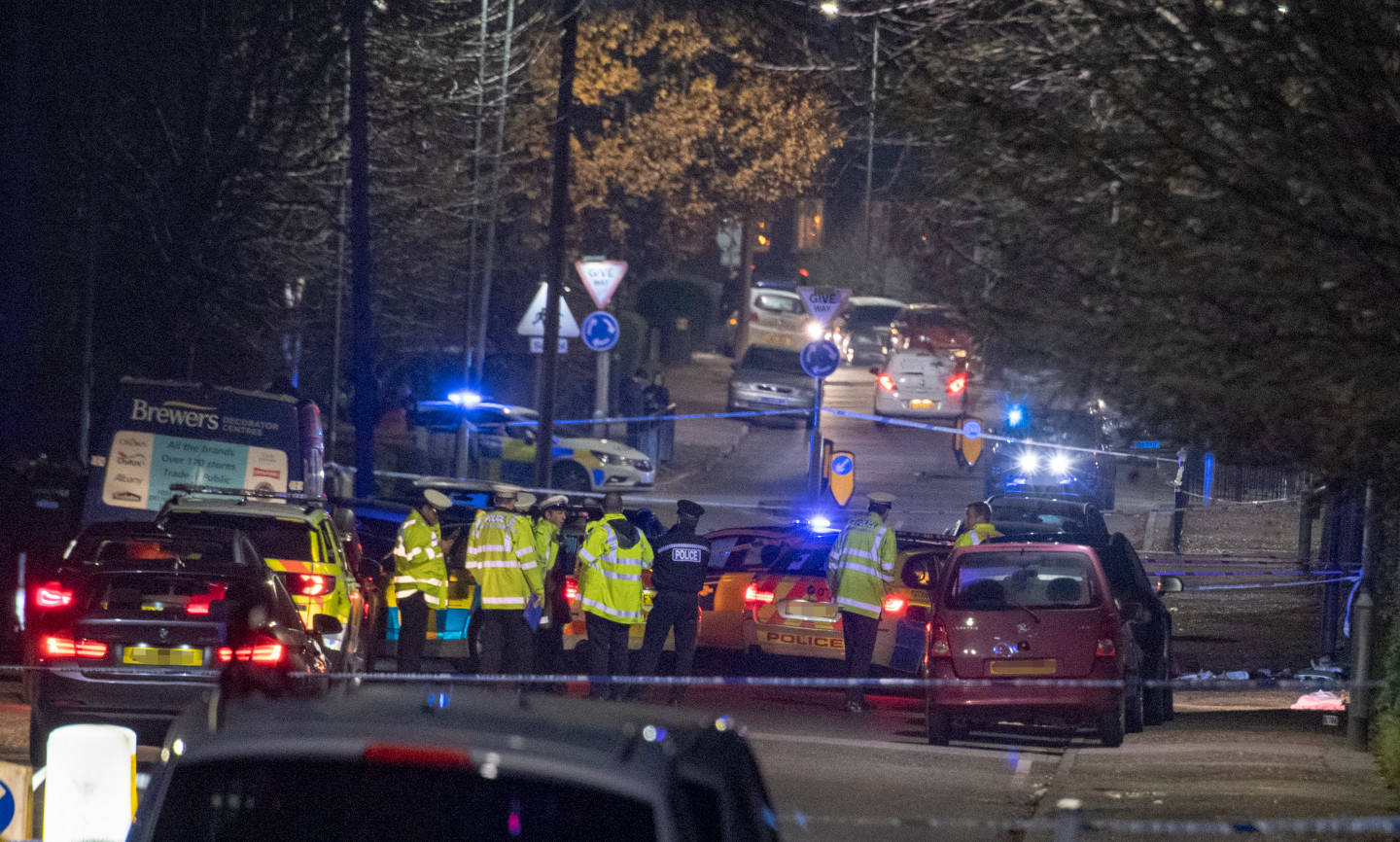 Boy 12 Dies After A Car Jumps Sidewalk To Run Him Over! Cops Calling It A Murder!

A MURDER investigation has been launched after a 12-year-old boy was mowed down and killed outside a school in Essex this afternoon. Police are hunting for a silver Ford...
by Raquel Jayson December 2, 2019 251 Views

A MURDER investigation has been launched after a 12-year-old boy was mowed down and killed outside a school in Essex this afternoon.

Police are hunting for a silver Ford KA following the fatal collision outside Debden Park High School in Loughton, Essex, at around 3.30pm today.

Essex Police said two 15-year-old boys, a 13-year-old boy, a girl of 16 and a 53-year-old woman were either treated at the scene or rushed to hospital following the shocking incident.

Cops believe all the injured teens were pupils at Debden Park High School.

The 12-year-old boy had also attended the school.

Head teacher Helen Gascoyne said: “It is with great sadness that we must report that a 12-year-old student from our school has sadly died.

“Our thoughts are with the family and all those affected. As a school we continue to work with the police supporting the ongoing investigation.

“The school will be open tomorrow with a number of counsellors on hand to support our community.”

Essex Police tonight say they want to speak to 51-year-old Terry Glover in connection with the hit-and-run.

Stunned witnesses said the motorist, driving a Ford KA, had tried to run down kids outside another school in the area first.

One dad, whose daughter was hit by the car, told Essex Live: “A Ford KA mounted the pavement behind her. Her friend was bounced onto the bonnet before another boy was hit very bad.

“The car drove off down the road and the police arrived quickly. My daughter is safe, but the wing mirror clipped my daughter. Her friend got thrown off the bonnet.

“It was awful to witness. Everyone is in shock.”

Did you witness the incident? If so please contact thomas.burrows@thesun.co.uk

Another witness, Ciara, tweeted: “I can’t believe it, devastated kids everywhere. It was heartbreaking.”

Emergency services are currently at the scene.