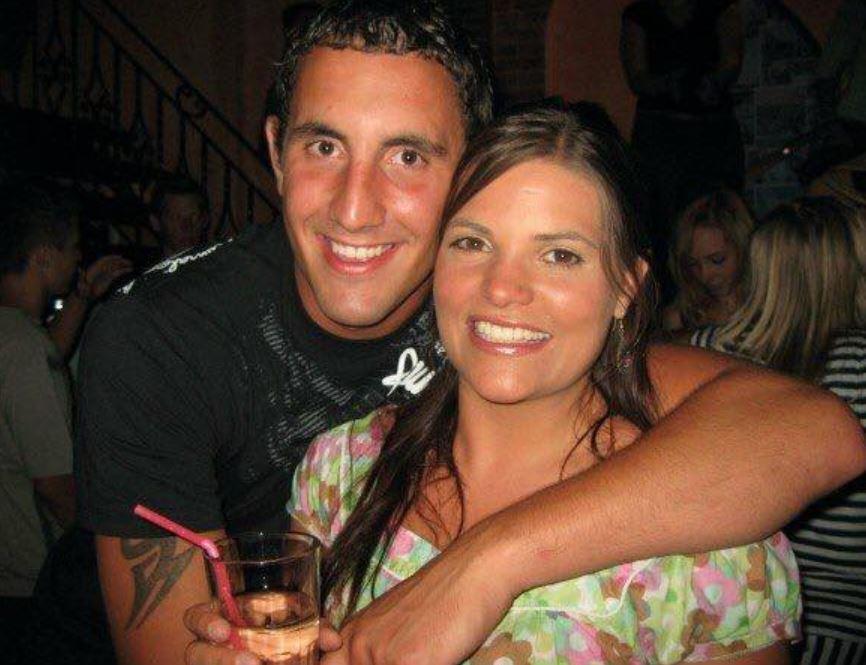 A BOXER who died hours after winning a “gruelling” ten round fight told his trainer his head was “f***ing killing him”, an inquest heard today. Scott Westgarth, 31, won...
by Zach Freeman January 20, 2020 185 Views

A BOXER who died hours after winning a “gruelling” ten round fight told his trainer his head was “f***ing killing him”, an inquest heard today.

Scott Westgarth, 31, won the bout but was described as being “in a daze” after suffering a knock down in the final round.

He was helped to the changing room, where he told trainers his head was “killing him”, before paramedics were called and he was rushed to hospital.

A CT scan revealed a huge bleed on the brain and Scott succumbed to his injuries on February 25, 2018, one day after the fight.

The court heard how the bout, held at Doncaster Dome and against opponent Dec Spellman, was Scott’s tenth professional fight and the biggest and most important of his career.

His victory over Spelman meant he was one win away from becoming the English light heavyweight champion.

Scott’s dad John Westgarth, who watched the fight, told the inquest his son had knocked Spellan down before being put to the canvas himself in the tenth round.

After the final bell, the light heavyweight boxer returned to his corner and was checked by a doctor, who asked two questions and shone a torch into his eyes.

Mr Westgarth said: “I told him to go and get his hand raised.”

Normally after a fight he’s bouncing around the ring but he appeared really, really dazed.Partner Natalie Kerr

But when Scott returned to his feet he was “unsteady” and attempted to walk in the wrong direction, Mr Westgarth added.

Ms Kerr, who went into the ring to congratulate her partner, said: “Normally after a fight he’s bouncing around the ring but he appeared really, really dazed.

“He just slumped over me, he didn’t say anything.”

Miss Kerr told the court she remembered seeing Scott being helped out of the ring and to the back of the venue after conducting a post-fight interview.

“HEAD IS KILLING ME”

Mr Westgarth, a former professional boxer himself, told the court he went to see his son in the dressing room and found him lying conscious on the floor.

Moments later he rolled on to his side and vomited before telling his dad that his head was “f***ing killing him”, the court heard.

Mr Westgarth requested a doctor overseeing the event to attend and paramedics were called to the venue a short time later.

Miss Kerr told the court when she went into the changing room Scott was sitting against a wall with an oxygen mask on, but that the situation didn’t appear to be overly serious.

Words cannot describe how heartbroken I am and what a hole he has left. He was a lovely child and always looked after his mumScott’s Mum, Rebecca Marshall

She said: “I felt it was quite a lax environment… there was no urgency at all, I was quite reassured thinking he must be alright.”

Mr Westgrath said his son’s last words to him, before leaving the venue, were, “I’m not getting on there like a t**t”, when asked to move himself onto a stretcher.

“That was Scott, he was funny”, Mr Westgarth added.

Following a scan at DRI which revealed the nature of his injury the boxer, by that point unconscious, was transferred to Royal Hallamshire Hospital in Sheffield.

The professor, who carried out the post mortem, said the boxer died from complications arising from an acute subdural haemorrhage, which is a blood clot on the brain.

He added: “I’m satisfied that the cause of death was a head injury.”

Scott’s mum, Rebecca Marshall, provided an emotional statement to the coroner which was read out by a court official.

She said: “Words cannot describe how heartbroken I am and what a hole he has left. He was a lovely child and always looked after his mum.

“I want people to know how proud I am to be his mum.”