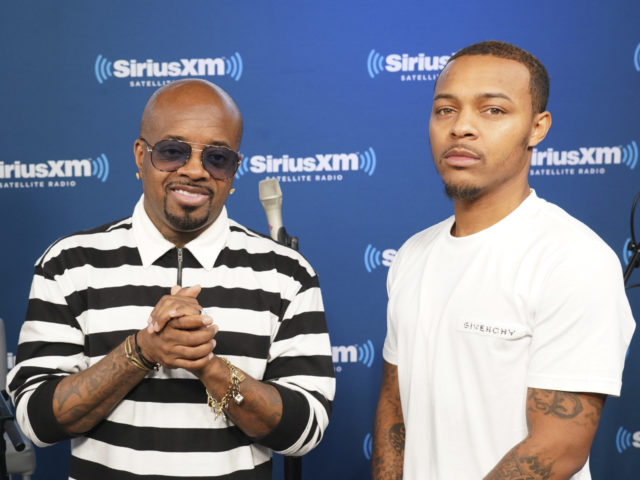 CREDIT: Cindy Ord/Getty Images for SiriusXM Shad “Bow Wow” Smoss and his longtime mentor Jermaine Dupri are having some familial issues. The trouble began early last week (Sept. 18) when the So So...
by Raquel Jayson September 25, 2018 697 Views

Shad “Bow Wow” Smoss and his longtime mentor Jermaine Dupri are having some familial issues.

The trouble began early last week (Sept. 18) when the So So Def founder stopped by Power 105.1’s The Breakfast Club with female R&B quartet Xscape to discuss the details on the upcoming So So Def reunion tour.

In light of Mac Miller’s recent death, the morning radio show co-hosts began to press JD for details surrounding Bow Wow’s lean addiction revelation. The label founder claimed that he “don’t even be following Bow Wow,” stating that this was his first time hearing of the incident.

This surprised DJ Envy, who (rightfully) likened the two to have a father and son, big brother and little brother dynamic. “It’s just what y’all see,” JD responded. “It ain’t really like that.”

Taking some time to further explain the comments, Dupri went on to say that he is so accustomed to Bow Wow’s internet antics, he no longer keeps up with it. “How long have I been dealing with this?” he cooly stated. “It’s been every day of my life since he was 12-years-old.”

But while downplaying the reality of the situation, Dupri stated that Bow Wow’s addiction doesn’t seem “realistic,” especially because he’s been there to guide him.

“If that’s your man, you had to see him doing the drugs, right?” he said. “And, if you see your man doing the drugs, you’re supposed to say something if you’re a smart person. I have never seen Bow Wow do no drugs around me. And Bow Wow’s never been to jail. Bow Wow ain’t never got no cases beating on no women. Nothing. It’s not going to happen around me. So, I’m saying, I’m in his life.”

Apparently, Bow Wow doesn’t agree. Posting a snippet of the comments on Twitter, the 31-year old rapper questioned why “ni**as can’t keep [his] name out they mouth.” 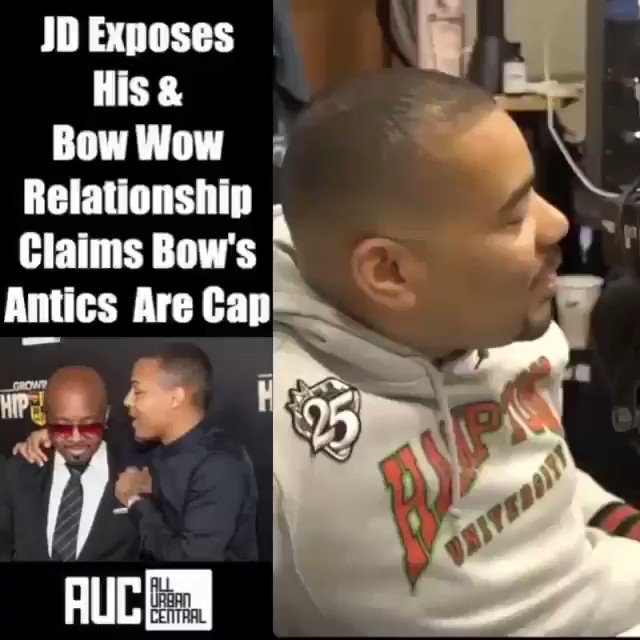 Why cant niggas just keep my name out they mouth

Moss went on to say that he’s never met anyone he’s “needed” and later announced his withdrawal from the tour.

This isn’t the first time Moss has threatened to pull out of the tour. In a series of now-deleted tweets, Bow Wow expressed the same sentiment earlier this summer.

Is this time the real deal? Only time will tell.

READ MORE: Bow Wow Plans To Pull Out Of So So Def Tour, Gives Away Money

I dont know why niggas start with me like i dont have the drop on these niggas lives… bro u better calm down before i tell the world about your wife.

Why cant niggas just keep my name out they mouth

News- i never was signed to so so def “contractually” i was always on columbia. They let jd produce my album because he was on columbia. Why you think when he left he aint take me? He couldnt. 3rd album he was no where to be found on it FACTS https://t.co/pKj1USar4O

Self-made millionaire Ramit Sethi: This is the mindset you need to be rich