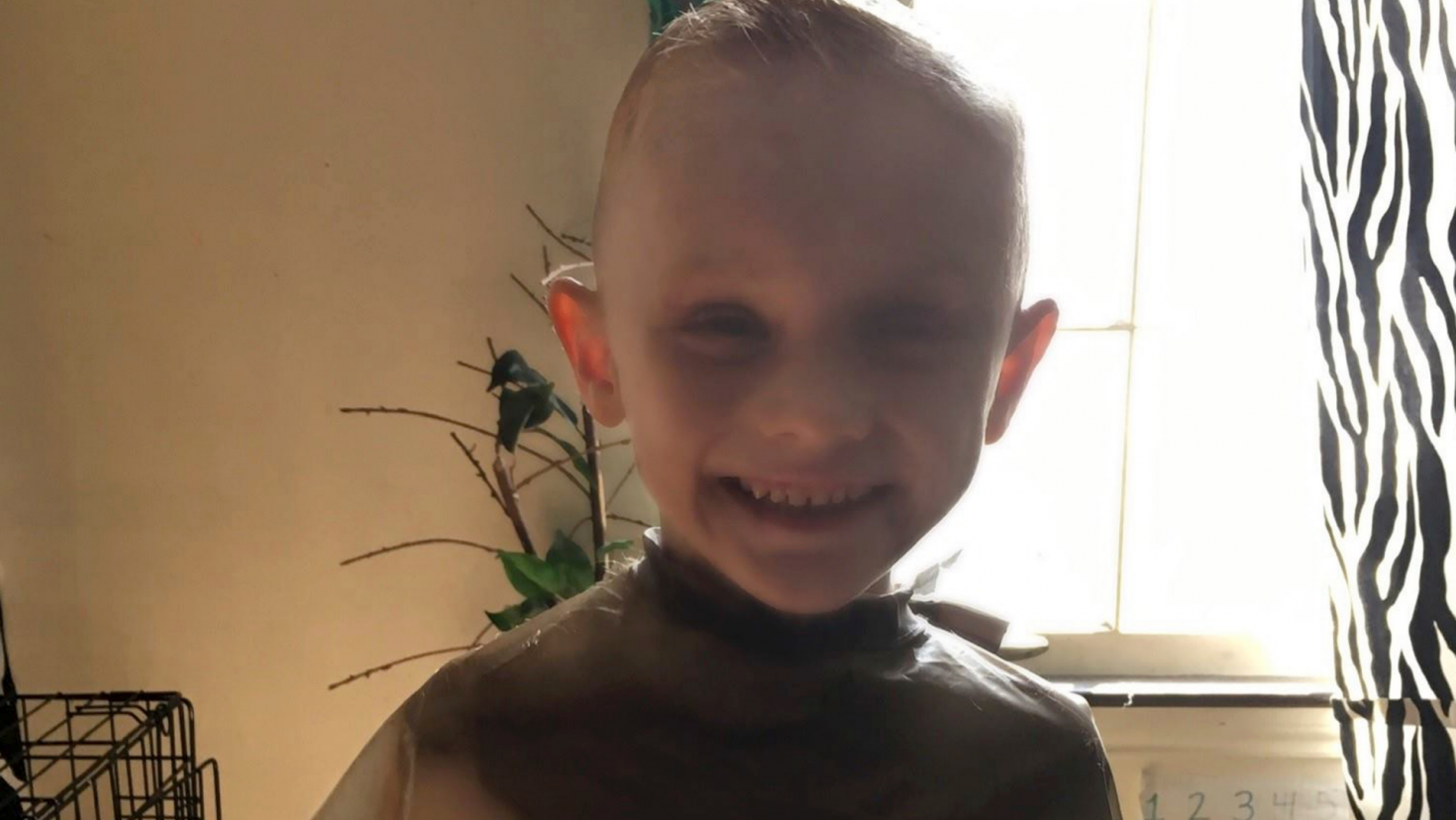 Body Of Missing 5 Year Old Has Been Found And Parents Charged!

The boy, who lived in Crystal Lake, a suburb of Chicago, was found dead in a remote area of Woodstock, Illinois, a few miles from his house. AJ’s parents reported him missing...
by Raquel Jayson April 24, 2019 269 Views

The boy, who lived in Crystal Lake, a suburb of Chicago, was found dead in a remote area of Woodstock, Illinois, a few miles from his house. AJ’s parents reported him missing last Thursday, but investigators reportedly soon concluded that there was no evidence that he had been abducted or wandered off.

AJ’s parents said the last time they saw him was when they put him to bed on Wednesday evening.

The boy, who lived in Crystal Lake, a suburb of Chicago, was found dead in a remote area of Woodstock, Illinois, a few miles from his house. AJ’s parents reported him missing last Thursday, but investigators reportedly soon concluded that there was no evidence that he had been abducted or wandered off. (Crystal Lake Police Department via AP)

Jim Black, the Chief of the Crystal Lake Police Department, said in a press conference Wednesday afternoon that both AJ’s parents, JoAnn Cunningham and Andrew Freund Sr., have been charged in connection with the boy’s death. Both are facing five counts of first-degree murder, and additional charges of aggravated battery, domestic battery, and failure to report a child’s death.

His cause of death was not immediately released.

Black said police met with both of AJ’s parents after information was uncovered through forensic investigation of cell phone communications, and that both parents then provided information that led them to AJ’s body. They later found the boy wrapped in a plastic sheet and buried in a shallow grave.

The body of missing Illinois five-year-old Andrew “AJ” Freund has been found buried in a shallow grave near his home and both his parents, Andrew Freund Sr. and JoAnn Cunningham, are being charged with his murder, police said Wednesday.(Crystal Lake Police Department)

Black spoke directly to AJ’s family, saying that he hoped they would know that the “killers had been brought to justice.”

To AJ, he said: “we know you are at peace, playing in Heaven’s playground, and are happy you no longer have to suffer.”

Local news outlets observed evidence being removed from the boy’s house on Wednesday, including a dirty shovel, two brown bags, a plastic storage bin, and a small mattress, presumed to be AJ’s. Animal Control officials were also seen at the home removing the family dog.

Sources also told ABC 7 that AJ’s mother was spotted entering the Crystal Lake Police Department around 6 a.m. on Wednesday, and spent several hours there. Both her lawyer and the McHenry County state’s attorney later left the police station.

After news of the boy’s disappearance spread nationwide, more evidence was revealed about his home life, including that the Illinois Department of Child and Family Services had been active in AJ’s life since his birth. He reportedly resided with another person from 2015 to 2018.

AJ’s mother and father also have a three-year-old son who was living at their Crystal Lake home until AJ’s disappearance. He has since been placed with another family.

In March and December of 2018, the department was called to AJ’s home after reports of abuse and neglect, which were ultimately decided to be unfounded, a department spokesperson said last week. In December, however, an officer reported that the house was “cluttered, dirty and in disrepair.” Another officer wrote that in the room where AJ and his brother slept, “the window was open and the smell of feces was overwhelming.”

An officer also reportedly commented on a large bruise on one of the children’s hips, for which Cunningham allegedly blamed the family dog.

Cunningham previously denied any involvement with AJ’s death, and her lawyer said that she “doesn’t know what happened to AJ, and had nothing to do with the disappearance of AJ,” adding that she was “worried sick” and “devastated.”

Jesus was ‘Palestinian,’ not Jewish