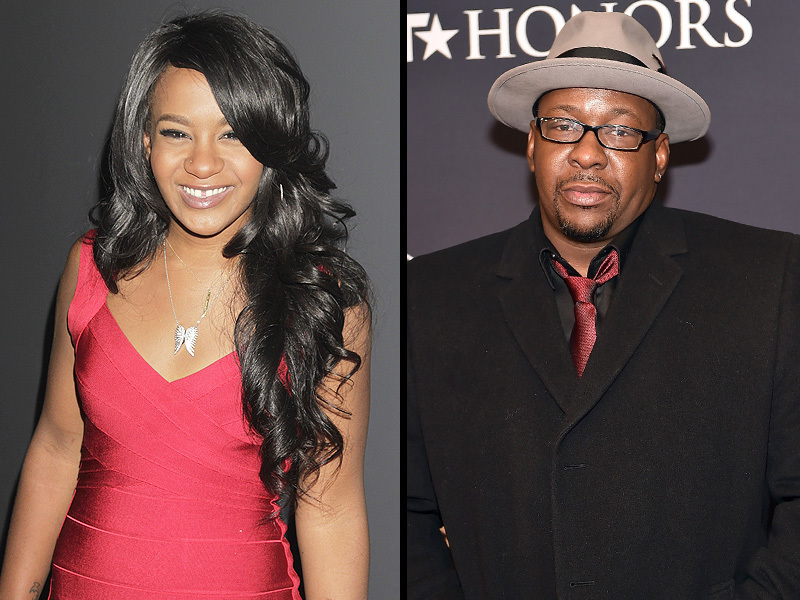 JUDGE BLOCKS AIRING OF BOBBI KRISTINA BIOPIC Biopics have grown fairly popular in Hollywood. There have been some good ones, and a few bad ones but the biopics are...
by Raquel Jayson September 21, 2017 928 Views

Bobby Brown made legal actions to stop the television biopic of his daughter because it falsely portrays him as a drug using, neglectful, abusive father. Bobby’s suit requests to permanently stop the making of the film and claims the production company did not get his permission or the permission of his daughter’s estate to use their likenesses in a film. A Manahattan federal job temporarily stopped the airing of the biopic and ordered both parties to court to discuss the matter further.

Bobbi Kristina was 22-years-old when she was found unconscious in a bathtub by her then boyfriend Nick Gordon in January 2015. She was pronounced dead in July, and the cause of death remained unclear. The parties are scheduled to appear in court Sept. 29.