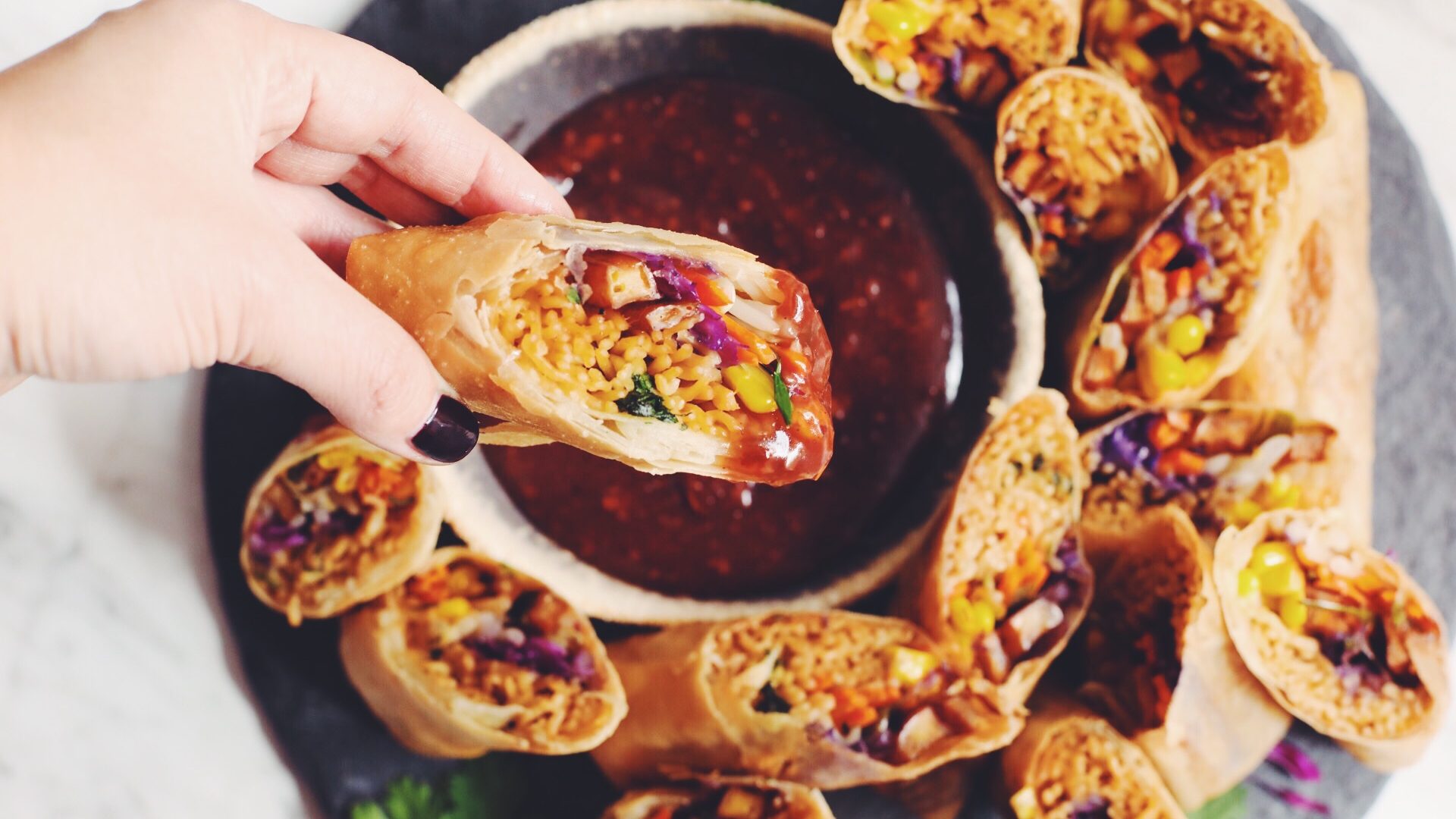 Black-Owned Vegan Fine Foods Company Racks Up More Than $1.2 Million in Sales Is Taking Over!

Steven Smith, the owner of Vegan Fine Foods, doesn’t exactly come from money. For many years, his father, a welder from Georgia, worked in a factory that produced septic...
by Joy Smith August 16, 2019 344 Views For many years, his father, a welder from Georgia, worked in a factory that produced septic tanks, and his mother worked as a school bus driver from South Carolina.

It wasn’t until the welder had worked for some 20 years that he was able to start his own house cleaning business. 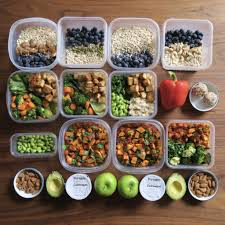 Vegan Fine Foods owner Steven Smith invested about $500,000 of his own money into the company. It went on to generate more than $1.2 million in sales. (Photo by Steven Smith)

It’s no coincidence that his son would go to save half a million dollars to start his own vegan market and cafe in Fort Lauderdale.

Now the company, Vegan Fine Foods, has generated more than $1.2 million in sales and attracted more than 35,000 customers.

“I don’t have anymore savings left. That’s it. I’m done,” Smith said. “Everything is risked on this dream.”

Still, the corporate engineer turned business professor didn’t invest that much money on a whim.

“I understand the market for vegan products and vegan foods because I live it,” Smith said in a recent phone interview with Atlanta Black Star.

Smith has been vegan since 1997, the same year he earned a Ph.D. in strategic management and international business from Rutgers University. 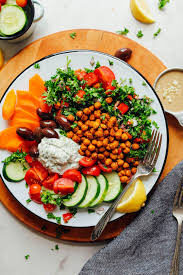 At the time, Smith had picked up 40 pounds and a series of lingering colds. Not to mention he had a family history of high blood pressure and diabetes that came as near to him as his mom and dad, who’ve both died.

So going vegan was a logical and well-researched decision for him, but not necessarily an easy one.

“There weren’t a lot of places where you could find plant-based products,” he said.

There were few quick trips to the grocery store. Shopping meant visiting multiple stores and reading the labels on practically everything he touched, Smith said.

He wanted an easier experience, so years later he started laying the groundwork for Vegan Fine Foods. 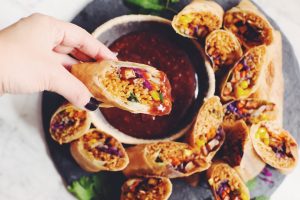 Processed with VSCO with f2 preset

He opened the store, which is both a vegan restaurant and a produce mart, in March 2018, and since then he’s attracted more than $155,000 from investors through a crowdfunding campaign.

Smith is already fielding more than 100 letters from people interested in opening franchises of the business, a few of which are from Atlanta.

“I’m hoping Atlanta might be the first or one of the first franchises that we open,” Smith said, adding that the city could see a Vegan Fine Foods locally within a year.

The next step is finishing up the legal process of becoming a franchiser.

“We’re pretty much on track,” Smith said. “I say by the end of the month we’ll be done.”

The company’s also on track to start selling products through e-commerce channels the first quarter of next year, and within the next year, he hopes to come up with 100 new products under the Vegan Fine Foods brand.

The company launched Vegan Fine Wines in December of 2018, but Smith said funding his dream has been the most challenging part of his journey.

“I’ve had to finance everything myself,” he said.

He’s saved most of his professional life and still balances running his company with teaching at Florida Atlantic University two nights a week. 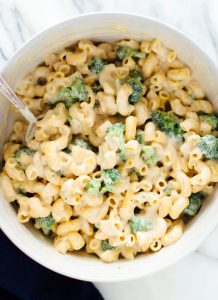 “Unfortunately my family doesn’t have the resources to provide,” Smith said.

What his father did pass on to him was his spirit and his passion for ownership.

“I always wanted to have my own business,” Smith said.

He didn’t understand all that owning a business entailed as a child.

And although he admits he “didn’t really appreciate how difficult it was” for his father, he carries who his dad was with him daily.

“He was a good man and people liked him,” Smith said, so much so that the owner of the septic tank company his dad worked at for years was also one of his first customers.

“I just remember him being very friendly, always smiling,” Smith said. “That definitely left an impression.”

The company launched Vegan Fine Wines in December of 2018, but Smith said funding his dream has been the most challenging part of his journey.

“I’ve had to finance everything myself,” he said.

He’s saved most of his professional life and still balances running his company with teaching at Florida Atlantic University two nights a week.

Jay Z under fire for partnering with the NFL and Colin Kaepernick still doesn’t have a job!