black man walking out of corner store called, “N” word then gunned down by white male 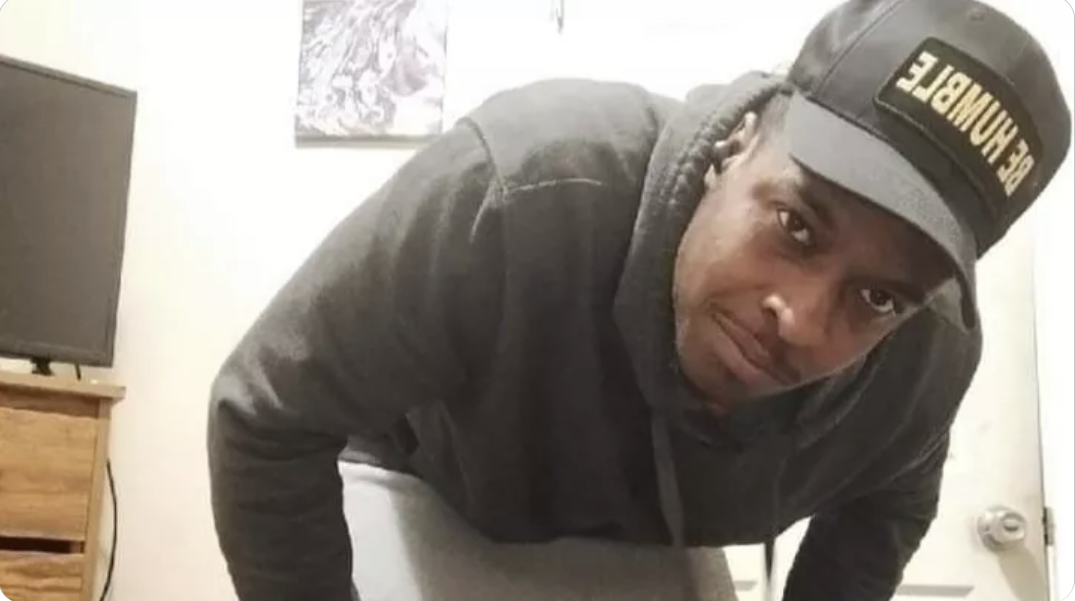 WPD is now looking into whether the shooting was a hate crime.

WPD learned that Roger Gale, Emmanuel Hardy, and an unidentified 39-year-old woman got into an argument while Gale was walking his dog. Gale then fired several shots at the woman and Hardy, hitting Hardy multiple times.

Around 9:45 p.m on Saturday, WPD responded to a shooting at an apartment complex at the 4900 block of East Harry. When they arrived, they found Hardy shot and transported him to an area hospital, where he later died.

Hardy’s sister gave a statement to KWCH regarding the shooting.

She said, “my brother was a good man who didn’t deserve to be chased down and killed. I’m just hoping they get him justice because he didn’t deserve to die like that. Or die at all. It was a savage and unnecessary attack.”

Sunday Morning Update: Wichita police are looking for suspects in a shooting late Saturday that left a man in his thirties dead. Police were called to an apartment complex near Harry and Oliver shortly before 10:00 p.m. and found a man with gunshot wounds.

Police and paramedics performed aid and rushed him to the hospital, where he was pronounced dead.

Investigators are looking into what happened.

No one has been arrested, and police say they do not have any information on possible suspects in the case.