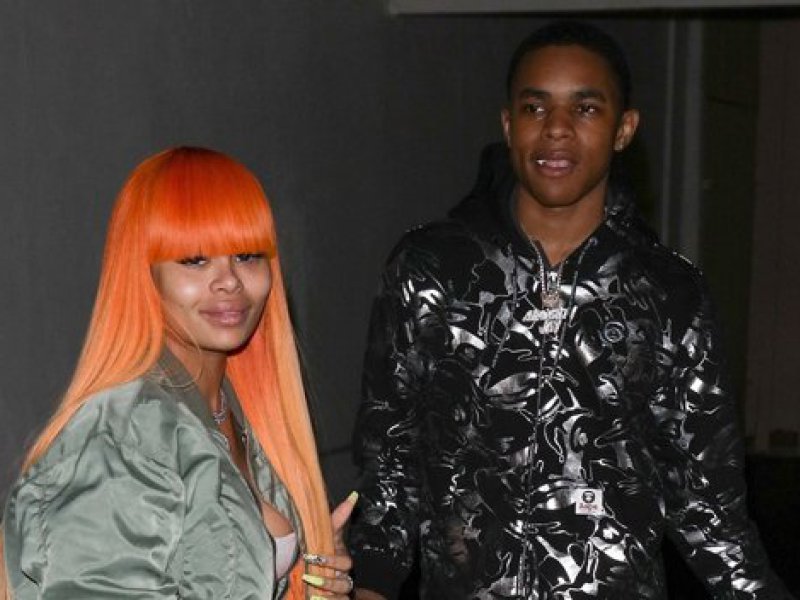 Blac Chyna is already the mother to two small children, and she’s reportedly pregnant with her third. Blac Chyna just gave birth to daughter Dream Kardashian less than a...
by Zach Freeman May 1, 2018 475 Views 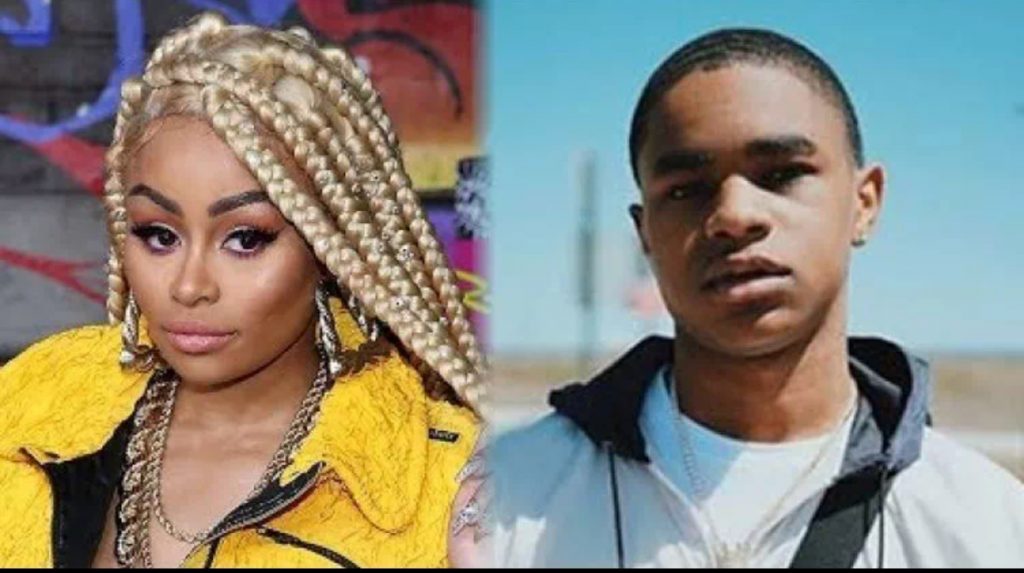 Blac Chyna is already the mother to two small children, and she’s reportedly pregnant with her third.

Blac Chyna just gave birth to daughter Dream Kardashian less than a year and a half ago, but she is reportedly already pregnant again.

Blac Chyna started dating 18-year-old rapper YBN Almighty Jay back in February and their relationship got serious fast. The teenager posted a picture of the 29-year-old on Instagram in early April and captioned it QUOTE “will you marry me” along with the diamond ring emoji, causing some serious confusion. http://hollywoodlife.com/2018/04/11/ybn-almighty-jay-blac-chyna-will-you…

While it seems like Jay was kidding about being ready to propose, it looks like he and Chyna are serious enough to bring a life into this world.

MTO News reports that Chyna and Jay are expecting their first child together. This will be the third for Chyna, as she already has 5-year-old son King Cairo with Tyga and 1-year-old daughter Dream with Rob Kardashian.

The site says she’s about two and a half months pregnant and isn’t necessarily trying to hide the news. She was photographed at LAX on Friday and allegedly was spotted rubbing her baby bump as she walked out of the airport.

Chyna and Jay met on a dating website called ChristianMingle.com several months ago, according to the rapper himself.

He also revealed what he would do if Chyna ended up pregnant. He said QUOTE “If Chyna got pregnant, I would keep that sh*t (BLEEP) like, “Daddy loves you. I love your a** (BLEEP).'”

The news of Blac Chyna’s pregnancy is not confirmed at this point, and if she takes after her almost-sister-in-law Kylie Jenner, we’ll have to wait a LONG time until it is. Do you think she’s actually pregnant? If so, are you surprised? Tell us your thoughts in the comments below. I’m your host Ashley Iaconetti thanks so much for watching Clevver and I’ll see you next time.