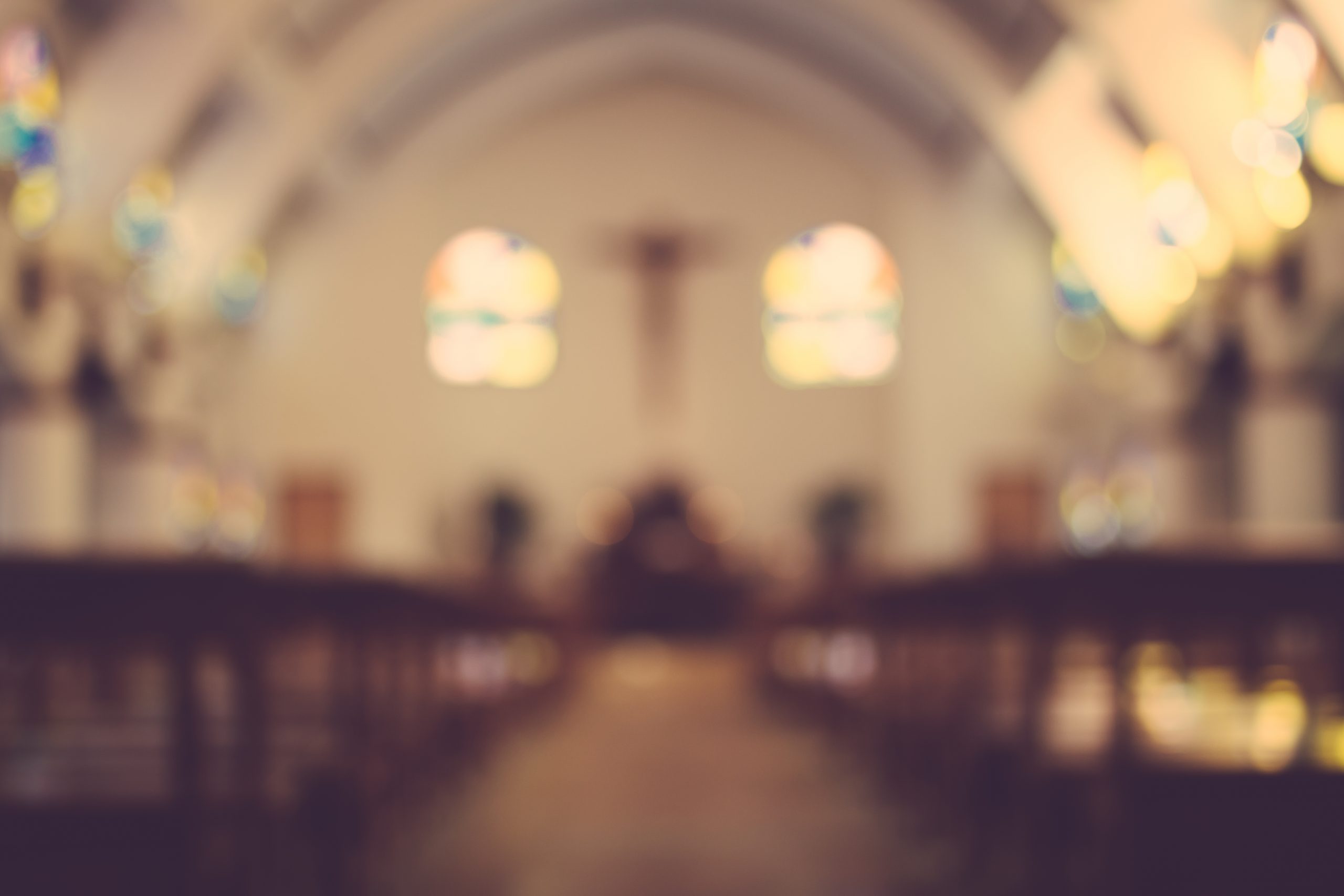 A Louisiana pastor caught filming himself in a sexual act with two women on a church altar has been denounced by the New Orleans Archbishop, who called his actions “demonic.”

Archbishop Gregory Aymond said on Friday that he has ordered the altar to be “removed and burned” and that the pastor, Travis Clark, will “never again” serve in Catholic ministry.

Aymond called Clark’s actions “deplorable” and “demonic” in a video statement published by the Archdiocese on Friday.

“I am infuriated by his actions. When the details became clear, we had the altar removed and burned. I will consecrate a new altar tomorrow,” Aymond said, according to Catholic News Agency (CNA).https://b8847b63f3e5ec45d0b9dbf60677c050.safeframe.googlesyndication.com/safeframe/1-0-37/html/container.html

Clark was arrested on September 30, along with the two dominatrices, in Saints Peter and Paul Roman Catholic Church in Pearl River.

The three were discovered by a passerby who saw that the church lights were on later than usual. The altar had been fitted with stage lighting and several cameras, according to local reports.

Along with the two women, Clark was charged with public obscenity — a felony in Louisiana that carries a sentence as high as three years in prison. He has been removed from the ministry.

“I understand that people may be upset by this situation, but that does not make this conduct illegal or criminal in any way. I would implore anyone seeking to pass judgment or direct their energy elsewhere,” she wrote, adding that it is “regrettable” that she is being presented to the world as a criminal.

Clark was ordained in 2013 and became the pastor of the Sts. Peter and Paul church in 2019.

Last month, a former priest in the same church, Pat Wattigny, reportedly told Archbishop Aymond that he had sent inappropriate texts to a local high school student, where he had been a chaplain, according to a NOLA.com report.

“What has happened concerning Pat Wattigny and Travis Clark is unacceptable. It’s sinful and it cannot be tolerated,” Aymond said in the video statement. “Let me be clear: Both were removed from ministry immediately and will never serve again in Catholic ministry.”