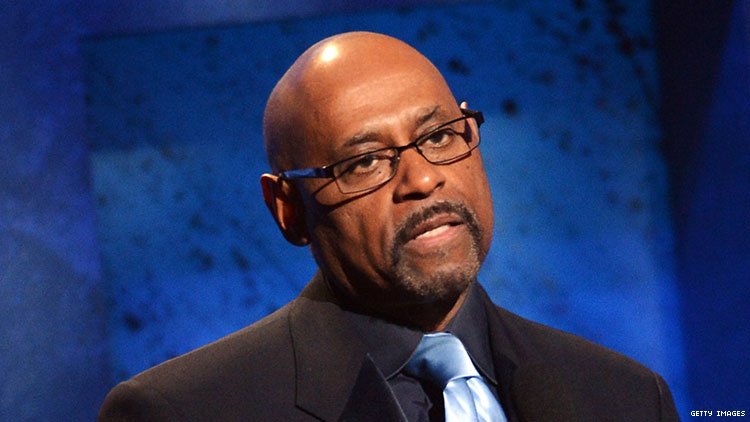 Bishop Paul S. Morton Lit Twitter Up With His Tweet Saying America Is Not Ready For A Gay Married President.

“Dems I pray U will use wisdom in voting. Being too liberal will not win,” Morton tweeted. “I am not Homophobic. But it is definitely not the time 4 POTUS 2b a man with his husband up there by his side. There are those of us who love everybody But we believe in the Biblical Definition of Marriage.”

The comment has upset LGBTQ political leaders within the Black community. Florida lawmaker Shevrin Jones, who came out as gay last year, drew attention to the words on Thursday.

It doesn’t appear to me that Bishop Morton is looking for everyone to agree with him. He has his belief and he publicly shared it. Well, others believe differently and this fire has been lit all week.

“It has taken me an entire week to process this statement from someone who I have sang his songs in church and cried from his messages preached,” Jones responded. “Bishop, with all due respect, this statement is far from the love Christ SHOWS to us everyday. There’s no ‘BUT’ in love.”

Morton responded to Jones, saying his own thoughts were also pragmatic and political.

“My opinion is several people running will not b able 2 win in 2020. That’s not hate that’s truth in love,” he wrote. “Question is what will people b ready 4 in 2020? A valid discussion. You don’t like my opinion & I don’t like yours an I still Love U.”

“But who are you to say what America is ready for? Were they ready for Barack Obama as the first black president?” he said. “They didn’t vote for his color, they voted for his policies. If Pete Buttigieg wins, it’s because they were driven by his policies not his sexuality.”

So Young: A 22 Year Old Boy Killed His 20 Year Old Girlfriend Then Himself