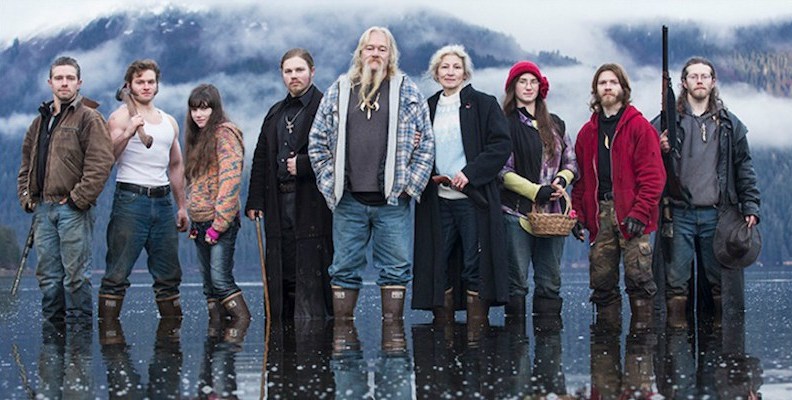 Billy died Sunday following a seizure. His son, Bear, wrote on Instagram the family is “heartbroken to announce that our beloved patriarch Billy Brown passed away last night after suffering from a seizure.”

Bear added, “He was our best friend – a wonderful and loving dad, granddad and husband and he will be dearly missed. He lived his life on his terms, off the grid and off the land and taught us to live like that as well.”

A spokesperson for Discovery tells TMZ … everyone at the network is devastated and said Billy’s been “part of the Discovery family for years – a trailblazer, a lovely man and most definitely one of a kind. Our heart is with his family and those that knew him and loved him as they deal with this devastating loss.”

Billy was an avid hunter and a pretty brilliant commercial fisherman in the North Pacific. He grew up in Texas and when he was 16 he suffered a tragedy — his mother, father and sister died in a plane crash.

After meeting his wife, Ami, in Texas, they decided to move to Alaska where they raised their family of 5 sons and 2 daughters.