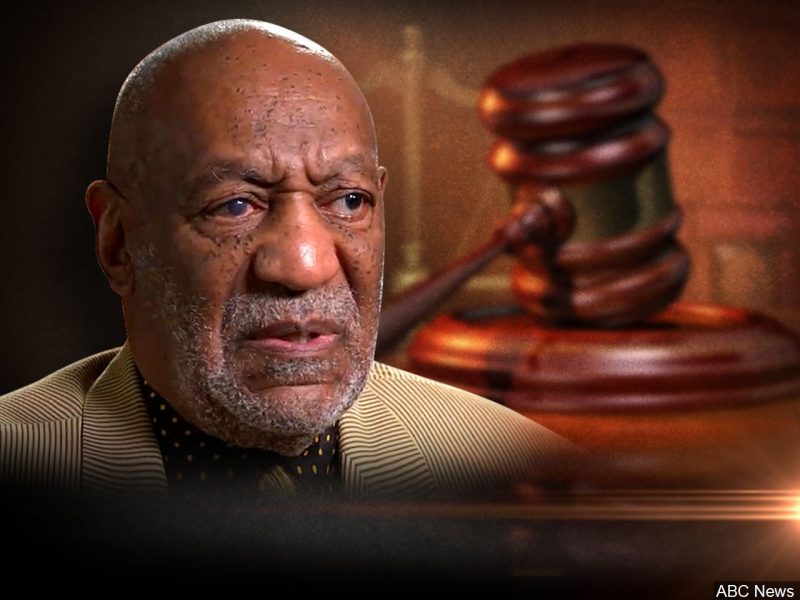 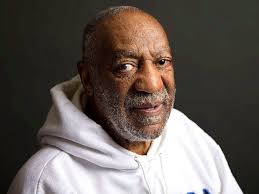 “There was no other purpose for that line of questioning except to imply that some sort of nefarious conduct [on the part of the defense] had taken place,” defense attorney Rachel Robinson told Judge Steven O’Neill as she requested a mistrial.

O’Neill denied the request, saying at this time he saw no basis for a mistrial.

O’Neill then proceeded to blast lead defense attorney Tom Mesereau for not having more than one witness ready to take the stand Thursday.

Cosby, 80, faces three charges of aggravated indecent assault for the alleged drugging and molestation of Constand, a former Temple University employee, in his suburban Philadelphia home in Jan. 2004.

If convicted, he faces up to 10 years behind bars on each count.

Wednesday, Jackson took the stand to say that she and Constand had been sharing a hotel room in Rhode Island in February 2004 when Constand turned to her and said she could concoct allegations against a celebrity in order to “get money.”

Toxicologists for both the prosecution and the defense are expected to take the stand later Thursday.

Cosby’s June 2017 trial ended when jurors were unable to return a verdict.