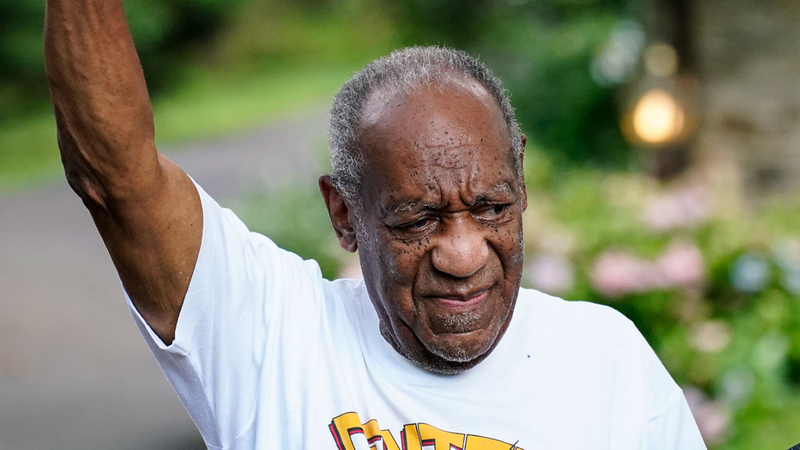 Bill Cosby Is Working On A Comedy Tour And A Docuseries

Bill Cosby is jumping right back into showbiz now that he’s out of prison — not shockingly, he’s working on a docuseries about himself, but more surprising is the fact...
by Raquel Jayson July 7, 2021 441 Views

Bill Cosby is jumping right back into showbiz now that he’s out of prison — not shockingly, he’s working on a docuseries about himself, but more surprising is the fact he’s plotting a return to standup comedy.

Cosby’s rep, Andrew Wyatt, tells TMZ … the comedian, at 83 years old, wants to hit the road and tell jokes, and his camp’s contacted several promoters and comedy clubs who they say are open to the idea.

Despite widespread backlash and outrage over his prison release, Wyatt confidently claims … “The world wants to see Mr. Cosby.”

We’re also told Cosby is working on a 5-part docuseries covering his life, legacy, trial and prison experience — and he’ll be sitting down soon to do his interview for the project.

As you know … Cosby was released from prison last week after Pennsylvania’s high court overturned his sexual assault conviction.

A potential comedy tour isn’t the only thing catching Cosby’s eye … we’re told he also wants to go around the country making appearances in prisons, schools and neighborhoods, talking to folks about being better citizens and curbing violence.

Cosby’s rep says the inspiration for a speaking tour draws from Cosby’s own experiences behind bars, where he heard moving stories from other inmates, like a father and son serving time together.

As we first told you, Cosby could still earn thousands in public appearances after his release from prison, similar to O.J. Simpson.

Sounds like Cosby’s ready to cash in, but it will be interesting to see the level of public interest.