Bill Cosby All Smiles As He Enters His Sentencing Hearing. Sentencing Being Announced Soon 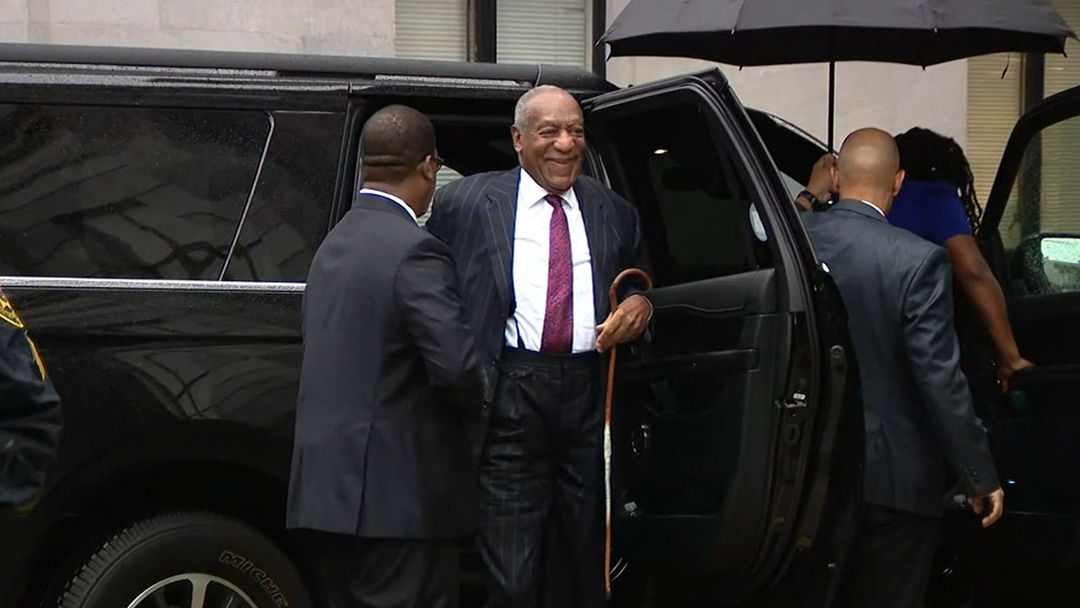 Bill Cosby was all smiles as he entered court Tuesday morning but ahead of his sentencing, the judge ruled he will be classified a “sexually violent predator.”

The decision came down Tuesday morning, and means the 81-year-old disgraced comedian’s name will appear on a sex-offender registry, which is sent to neighbors and schools. He also has to undergo lifetime counseling and must report quarterly to authorities.

Also in court Tuesday, prosecutors released Andrea Constand‘s full victim impact statement in which she details the harrowing experience of being sexually assaulted by Cosby, and the aftermath. 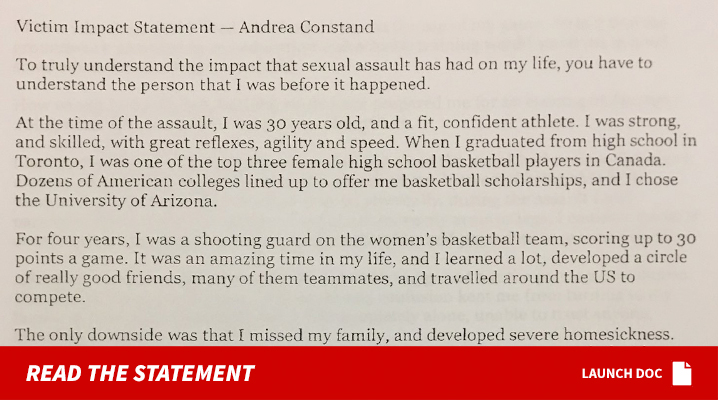 In the letter, Constand said she couldn’t talk, eat, sleep or socialize after Cosby assaulted her back in 2004 at his home. She added, “The psychological, emotional and financial bullying included a slander campaign in the media that left my entire family reeling in shock and disbelief.”

She also describes the time right after the assault, while she still had to work with Cosby in the Temple University athletic department — “The sound of his voice over the phone felt like a knife going through my guts. The sight of the man who drugged and sexually assaulted me coming into the basketball office filled me with dread.”

Cosby is facing a maximum of 10 years in prison for the 3 sexual assault convictions, but the judge could go as light as probation.

Prosecutors want the judge to throw the book at Cosby, and railed on the defense for suggesting house arrest is appropriate. Prosecutors said house arrest would put Cosby in the lap of luxury, pointing to the 81-year-old’s wife, Camille, throwing a birthday party for her husband at the house back in July … complete with a live 5-piece jazz band that started jamming at 7 AM.

Cosby’s trial lasted 13 days which included testimony from Constand and 5 other women who claim they were also drugged and sexually assaulted by Cosby.

Cosby’s June 2017 trial ended in a mistrial because the jury at the time had 2 not guilty holdouts.

Tyler Perry Blessed The Pace Family’s Mother With A Brand New House! A Must See Video!