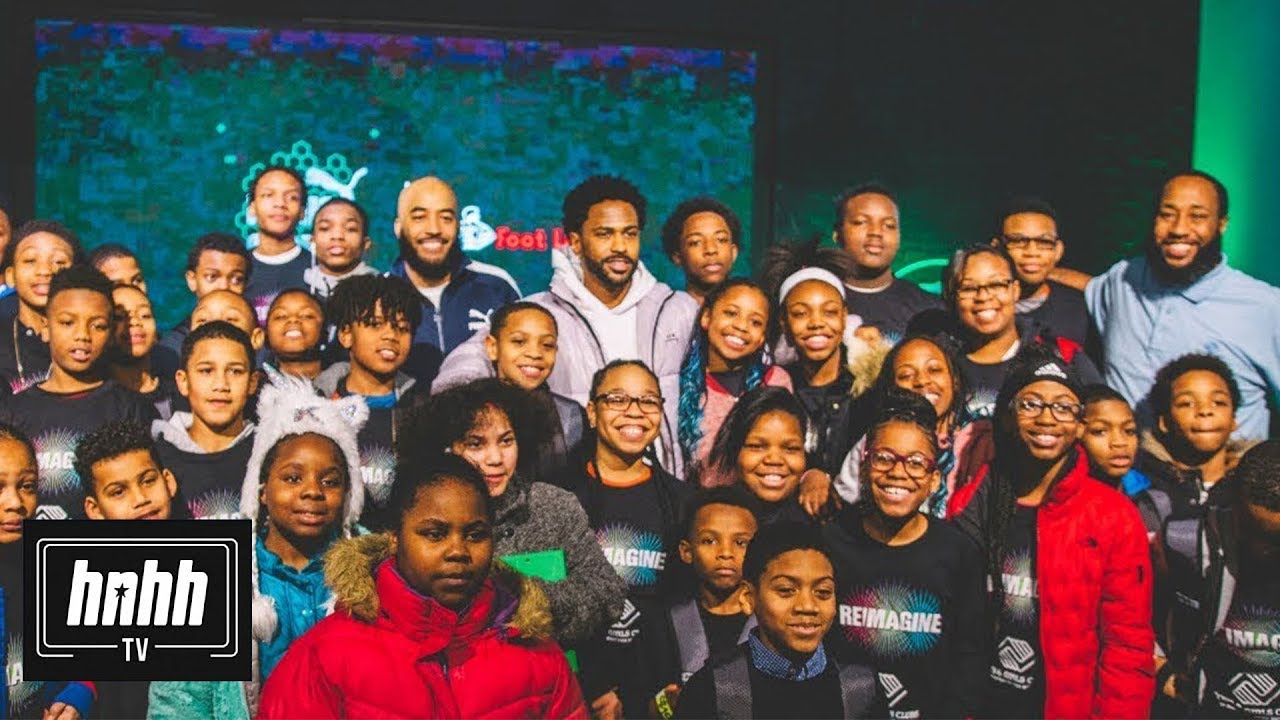 Big Sean just made a big move for his hometown of Detroit, because he opened a new $10,000 production studio at Dick & Sandy Dauch Boys & Girls Club, on the city’s west side.

According to the Detroit Free Press, the studio has a audio-mixing board, three separate areas for mixing and video editing, lighting equipment, a performance stage, plus other things to help kids learn about production.

The studio — which was funded by the rapper’s Sean Anderson Foundation — will host various classes as well, like screenwriting. There will be movie nights too.

“The west side of Detroit is my old neighborhood,” said Sean on Saturday at the launch. “It’s a full-circle moment when your neighborhood supports you and holds you high, and you’re in a position to be able to hold it up in your own way and take it further.” 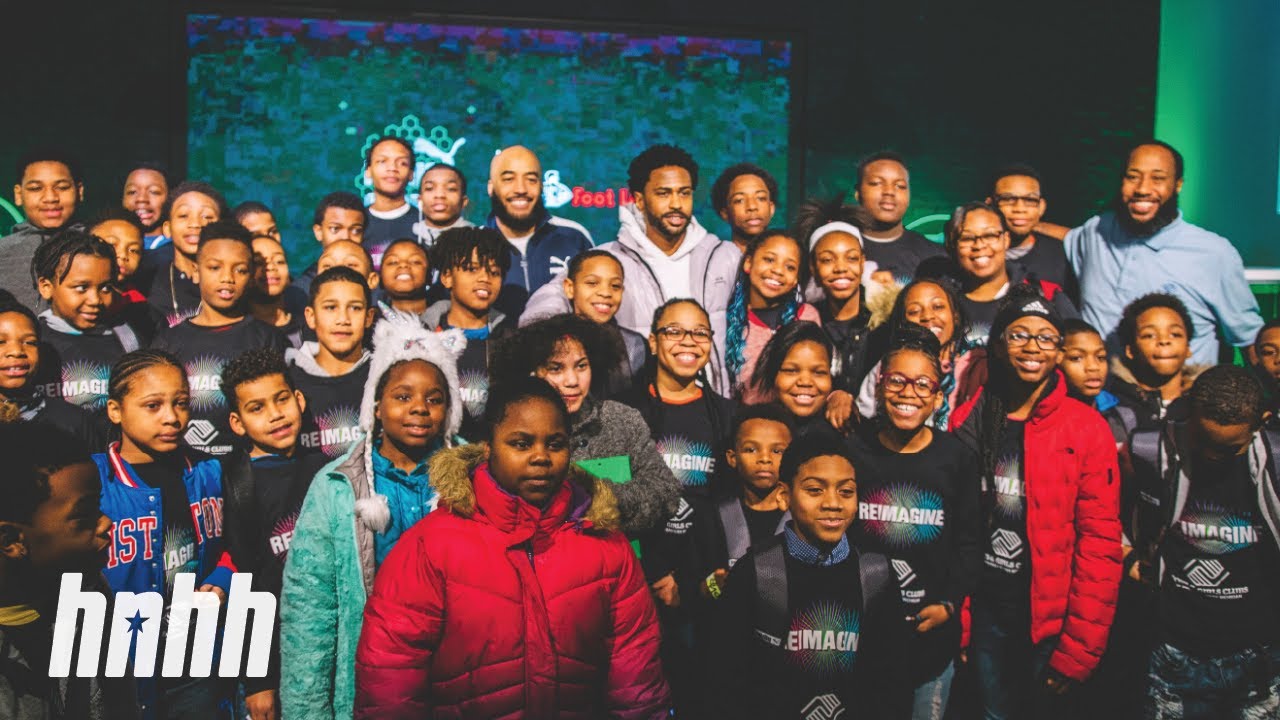 Saturday’s unveiling of the studio coincided with Big Sean’s second annual DON Weekend, which had various events like a mental health panel that took place on Sunday. Sean spoke at that event, as did Georgetown professor and author Michael Eric Dyson.

Sean opened up about dealing with anxiety and depression in 2018 ,then again last month. 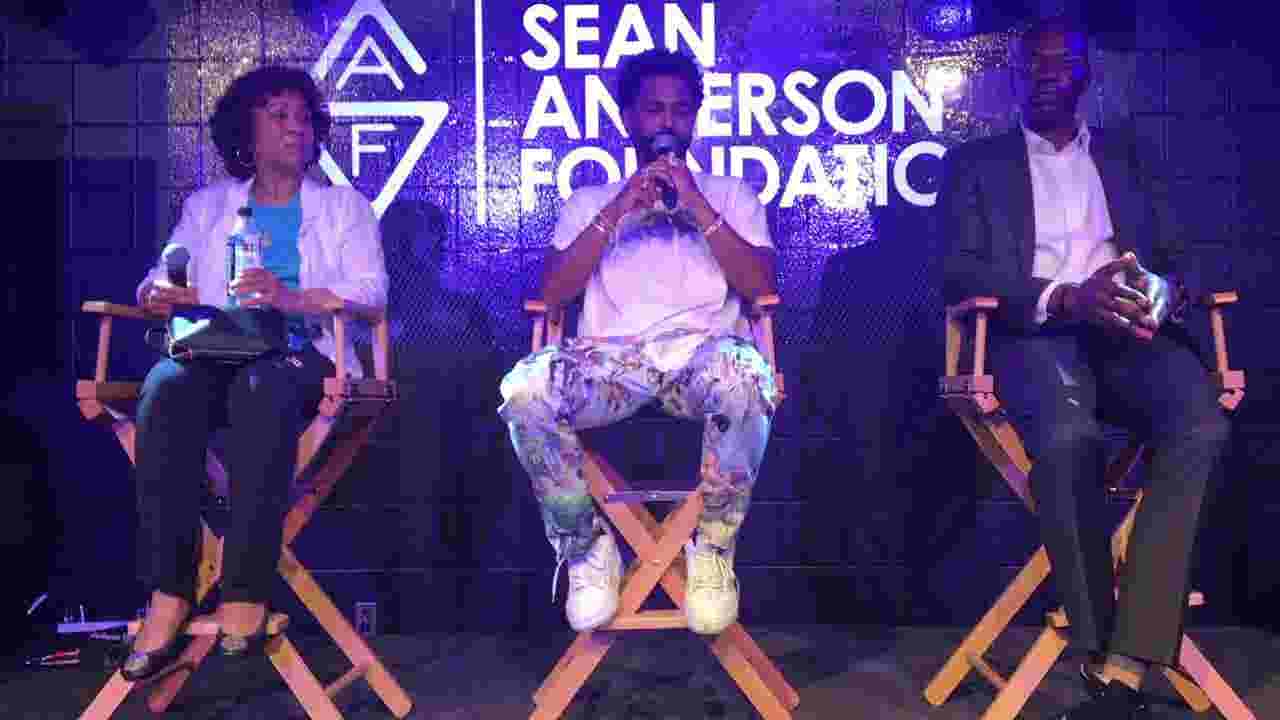 His mother, Myra Anderson, a former schoolteacher, also spoke at the studio launch and broke into tears when she discussed how “scared” she was raising her sons as a single mother.

“I just want to get kids off the street,” Anderson explained. “And this is such a good, clean, safe place that you can feel good about having your kids here.”

Larry King Has Filed For A Divorce From His 7th Wife!