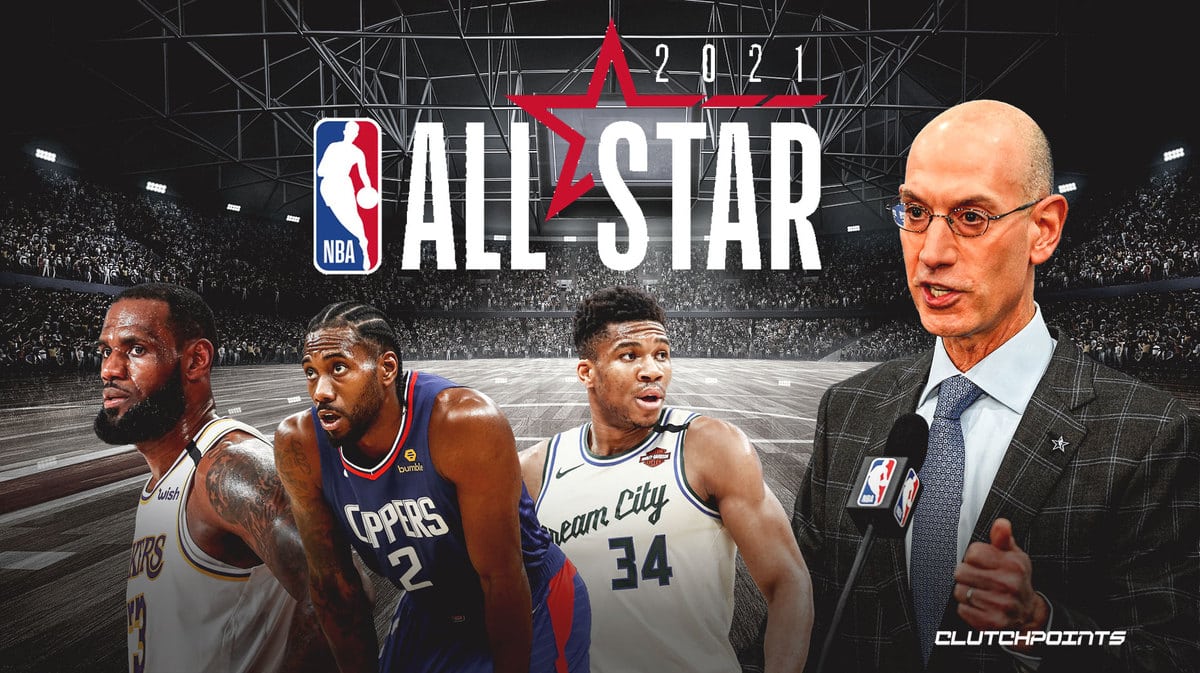 As basketball’s biggest superstars prepare for next weekend’s All-Star Game, the city of Atlanta and the NBA are already putting the full-court press on promoters who are hosting parties....
by Zach Freeman March 3, 2021

As basketball’s biggest superstars prepare for next weekend’s All-Star Game, the city of Atlanta and the NBA are already putting the full-court press on promoters who are hosting parties.

The league sent out nearly 100 cease-and-desist letters to event promoters using the league’s name and logo to promote the festivities, some featuring numerous hip-hop and R&B stars.

However, Channel 2′s Michael Seiden still found dozens of flyers from some promoters that are still ignoring the warnings.

This year will be the first time that Atlanta has hosted the NBA All-Star Game since 2003.

Many clubs and bars see it as the perfect opportunity to make some money especially after the pandemic crushed their business.

That has Atlanta Mayor Keisha Lance Bottoms very concerned. She’s worried that this could turn into a super spreader event and is asking the public to stay home and watch the game.

“Under normal year, I’d be really excited at the opportunity to host an All-Star Game. But it is a concern for us,” she said.

On Sunday afternoon, Seiden stopped by an Atlanta night club on Ivan Allen Jr. Boulevard. It’s one of dozens of venues promoting parties leading up to the game.

Seiden and his photographer saw very few masks. Although no one in line would go on camera, they did tell us that they plan on attending the festivities.

But there are Georgian residents who aren’t going to attend festivities. Davidson and Betty Louis aren’t messing around.

They’re concerned about their own health and plan on watching the game from home.

“It’s just going to be madness. I think it’s a bit ridiculous, like, we are in a pandemic. Stay home,”

Mother From Tennessee Missing She Was Last Seen Headed To Church