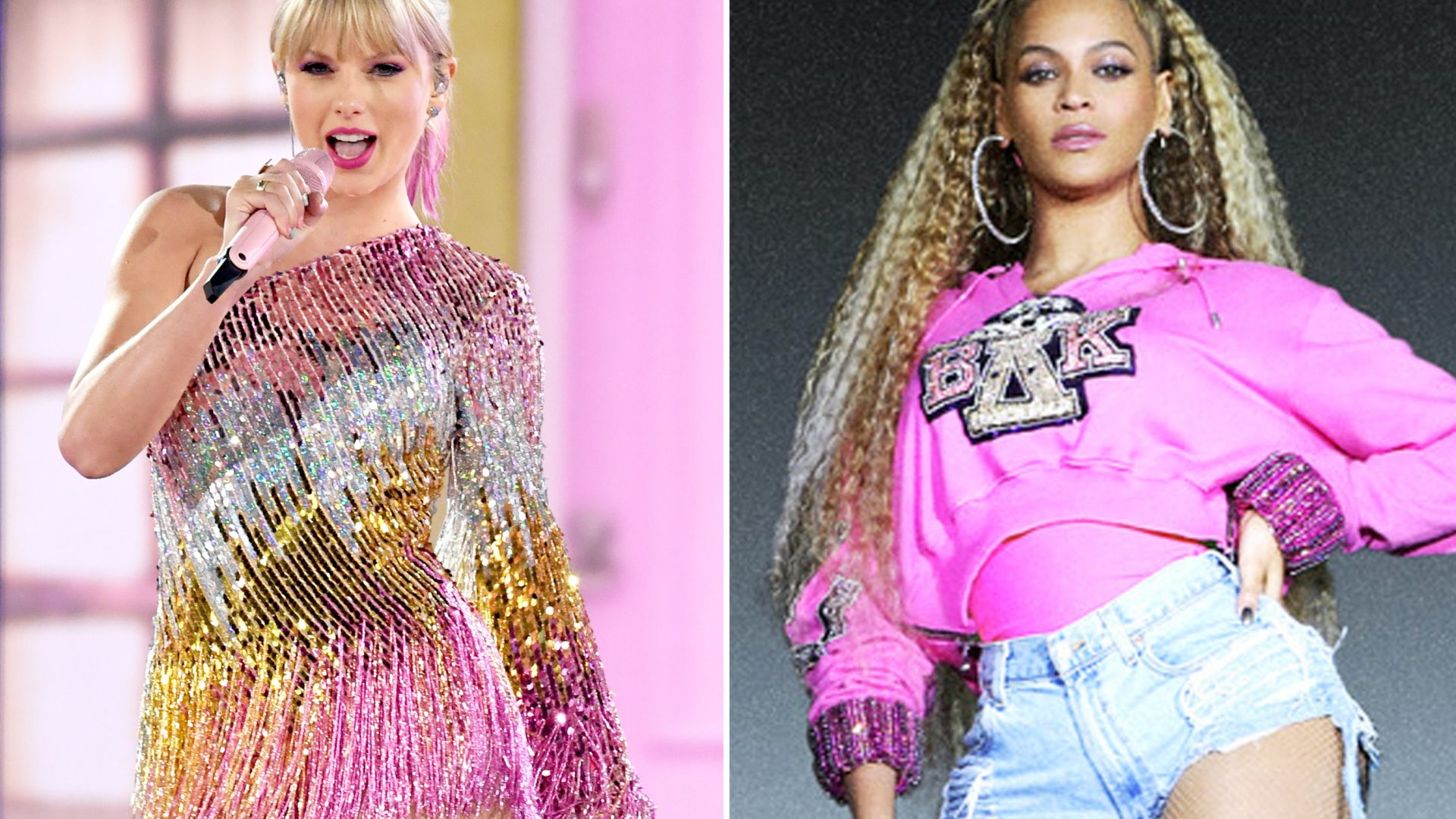 Call the Beyhive, Taylor Swift is being accused of copying Beyoncé again. Eagle-eyed fans have spotted similarities between the music videos for Swift’s “You Need to Calm Down” and Beyoncé’s 2011 hit “Party.” Swift, 29, who...
by Joy Smith June 19, 2019 384 Views

Call the Beyhive, Taylor Swift is being accused of copying Beyoncé again.

Eagle-eyed fans have spotted similarities between the music videos for Swift’s “You Need to Calm Down” and Beyoncé’s 2011 hit “Party.”

Swift, 29, who released the video for her new single on Monday, was recently accused of stealing ideas from Queen Bee, 37, during a performance at the Billboard Music Awards in early May.

She performed her song “ME!” — marching on stage with an accompanying drum line. Twitter was quick to call out the performance’s similarity to Bey’s Netflix concert documentary “Homecoming,” which detailed her collegiate-themed groundbreaking 2018 Coachella performance.

Now, the trolls are back at it.

“If Taylor Swift wants people to stop accusing her of ripping off Beyoncé, maybe she should quit ripping off Beyoncé,” one user tweeted, spawning a chorus of critics. “Her whole ‘above-ground pool party in a trailer park’ vibe cribs a lot of shots from Bey’s ‘Party’ video. This is just one example.”

In the “You Need to Calm Down” video, Swift promotes LBGTQ culture while prancing around a trailer park and lounging on a pool float. The rainbow-hued clip features celebs like Katy Perry, Ellen DeGeneres, Laverne Cox and Ryan Reynolds.

In “Party,” Beyoncé also dances through a (much more realistic looking) trailer park, wears bright furs and floats in a pool.

Of course, Swift isn’t always on the receiving end of the shade.

In 2017, when fans called out Swift for copying Knowles’ “Formation,” in her video for “Look What You Made Me Do,” the director of Swift’s vid pointed out that it was actually Beyoncé who copied Swift’s 2015 “Bad Blood” clip.

Comparisons between the two artists’ videos have been drawn since the 2009 VMAs, when Kanye West interrupted Swift’s acceptance speech for best female video to say that Beyoncé should have won for “Single Ladies.”