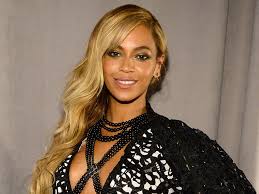 Beyoncé returns home to give $100,000 college scholarship to Houston student

Beyoncé and Jay-Z have been presenting $100,000 college scholarships during their On the Run 2 tour, which led to a special moment for one unsuspecting recipient in the singer’s...
by Joy Smith September 18, 2018 308 Views

Beyoncé and Jay-Z have been presenting $100,000 college scholarships during their On the Run 2 tour, which led to a special moment for one unsuspecting recipient in the singer’s hometown.

Alezae Uresti, 17, was shocked when her name was called to receive the scholarship as she attended the concert at NRG Stadium in Houston.

“I had no clue. I didn’t even realize,” Uresti told ABC affiliate KTRK-TV in Houston.

“All of these cameras start pointing at me,” she said. “I was like, looking back, like, ‘Oh, my God.’ I was shocked and ecstatic. I was just jumping with excitement.”

“I didn’t know what to say, and she gave me a huge hug and Jay-Z was just like chilling,” Uresti said. “So I gave her a hug and then after that, me and Beyoncé took a picture and I told Jay-Z, ‘Come on, come on, get in the picture,’ so we all took a picture.” 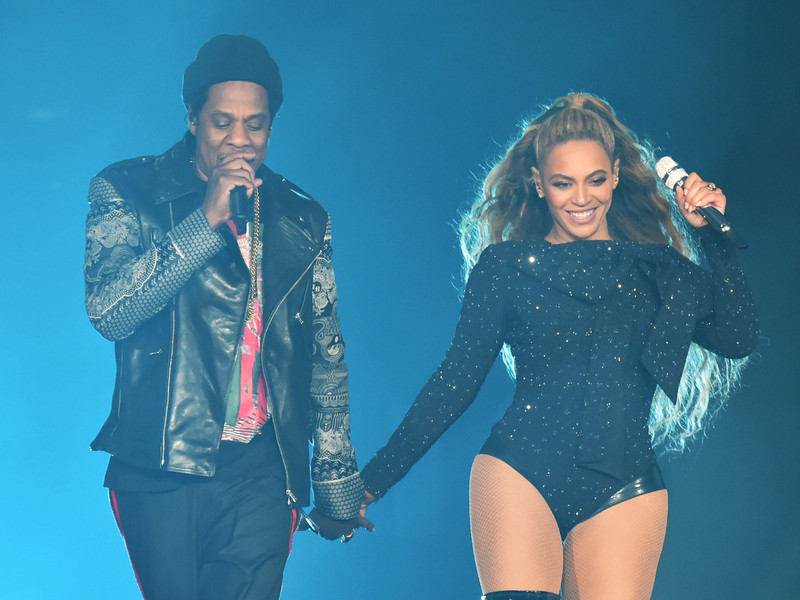 The superstar couple has been awarding $100,000 scholarships to high-school seniors in 11 cities across the country during their tour, including, Orlando, Atlanta, Miami, Arlington, New Orleans, Houston, Phoenix, Los Angeles, San Diego, Santa Clara, and Seattle.

The Boys and Girls Club of America selects the winners.

Student Dies After What Family Says Was Fraternity Hazing