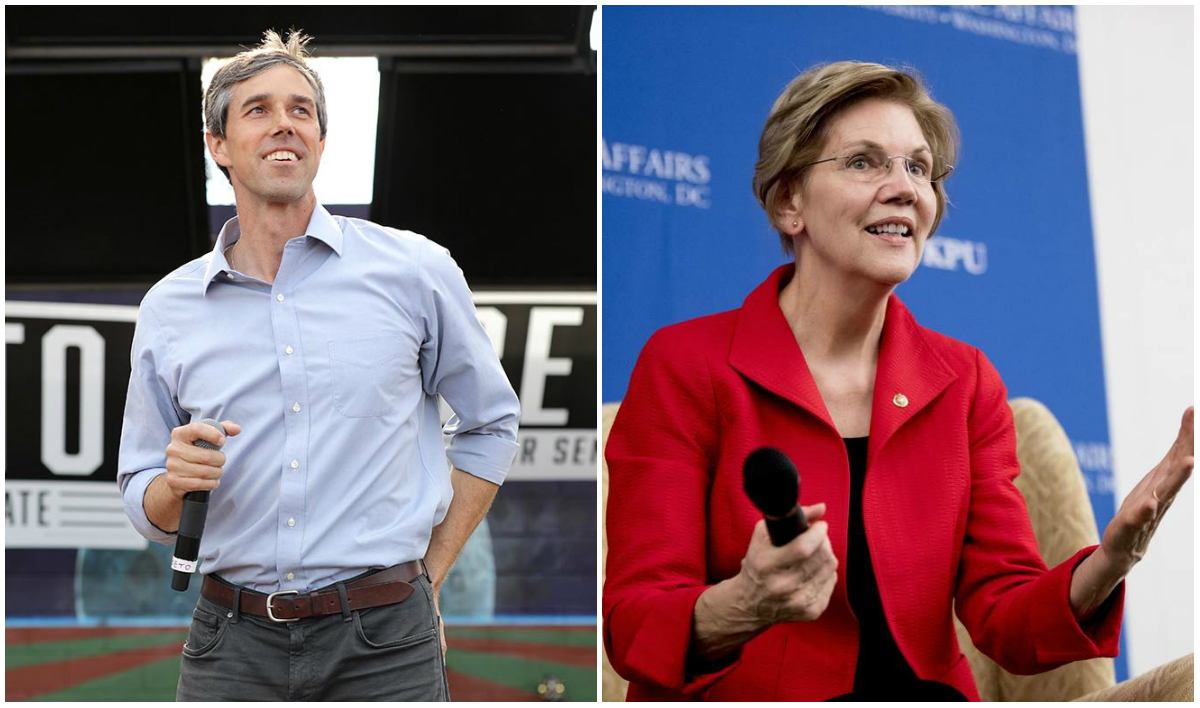 CNN’s Jake Tapper asks 2020 Democratic presidential candidate Beto O’Rourke if he believes it is racist for Americans to vote for President Donald Trump in the 2020 election.

Elizabeth Warren: Trump should not ‘wink and nod and smile’ about white supremacy
The remarks make Warren the second 2020 Democrat to say the President is a white supremacist following the attacks and a series of racist comments recently made by Trump that included his calls for four minority congresswomen to “go back” to the countries from which they came (three of the four lawmakers are natural-born US citizens). On Monday, New York Sen. Kirsten Gillibrand, who is also seeking her party’s nomination for the presidency, told CNN’s John Berman on “New Day” that Trump “is not only egging on white supremacy and white nationalism, but he is one himself.”
During her interview on Sunday, Warren told Lemon that, “White supremacy is a domestic terrorism threat in the same way that foreign terrorism threatens our people,” adding, “it is the responsibility of the President of the United States to help fight back against that. Not to wink and nod and smile at it and let it get stronger in this country.”
Earlier that day, several other candidates condemned the President for his incendiary language on immigration, including former Texas Rep. Beto O’Rourke, who told CNN’s Jake Tapper on “State of the Union” that he believes Trump is a white nationalist because of “things that he has said both as a candidate and then as the President of the United States.”
Vermont Sen. Bernie Sanders told Tapper on the same program that he also believes the President is a white nationalist, while Ohio Rep. Tim Ryan, another 2020 hopeful, told Tapper that “the white nationalists think (Trump’s) a white nationalist. And that’s the crux of the problem.”